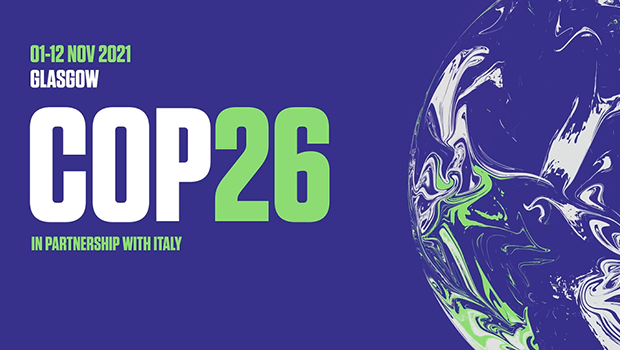 The Academy Award winning actor and humanitarian said he was “hopeful” about COP26, taking place at the end of the month.

However, the Oceans 11 star and environmentalist told Sky News that he was “not all that optimistic” that meaningful action would result from the summit. Speaking at Monday’s “The Tender Bar” premiere – a film he directed – Clooney admitted that his feelings were based on the lack of US support for environmental policy.

“There’s a better chance here than we’ve had in the United States recently because our Congress lives in a bit of a state of denial,” he said. “It used to not be a political situation, Nixon used to do something about this, quite honestly, so I’m disappointed with the way and the direction that our Congress has gone.”

Whilst US President Joe Biden has pledged to protect at least 30% of American land and sea by 2030, as part of his “30×30” campaign, the USA did not attend the recent COP15 “nature” summit. This was because the US never ratified the original 1992 Convention on Biological Diversity. That said, Clooney was buoyed by the American President’s commitment to double climate financing to poorer nations by $11.2 billion by 2024 in the run-up to COP26.

“I’m hopeful that more will be done here,” he added. “I think some will.”

Get Meat on the Menu

Clooney isn’t the only celebrity harnessing his public power to shine a light on COP26. A host of plant-based stars including Billie Eilish, Moby, Joaquin Phoenix, and Stephen Fry are demanding world leaders get animal agriculture on the agenda at the upcoming climate summit. This is because it is the second-biggest source of damaging emissions, after burning fossil fuels, according to the UN’s own Food and Agriculture Organisation.

The celebrities warn that without large-scale change to animal farming systems, the world will fail to keep rising temperatures to 2C, as agreed. Writing to COP26 President Alok Sharma, their letter states, “With animal agriculture being such a major source of greenhouse gas emissions, it is impossible to meet goals set out in the Paris Agreement without making changes to our global food system.”

Speaking on behalf of The Humane Society, who coordinated the letter, musician Moby said, “The science is clear and overwhelming that adopting a more plant-based diet is one of the most impactful actions we can take to avert catastrophic climate change.” The vegan star recently scored and produced Meat the Future, a film about groundbreaking “cultivated” meat, due to premiere in the UK at planetSHINE’s Ethical Film Festival at the end of October. He was adamant that COP26 needed to catalyse change. “So if we want to protect our planet, we must include intensive animal agriculture in climate change mitigation strategies. Cop26 is one of our last vital chances to reform our global food systems.”