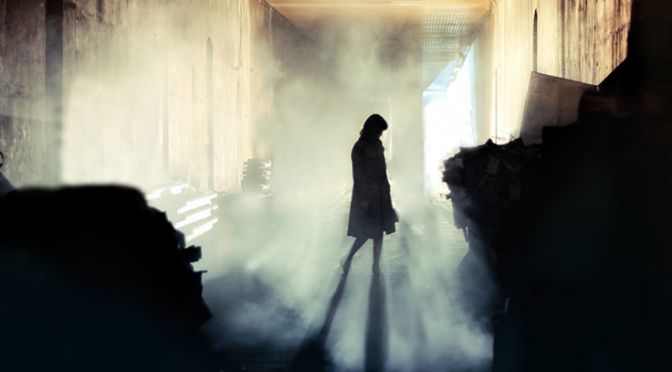 I guess it stands to reason that everyone is being impacted by lockdown…even our slightly less existential friends.

For some unsuspecting people, the lockdown experience has been all the more challenging with bizarre goings on and alleged poltergeist activity.

The NY Times recently ran the story of Madison Hill, 24, is locked down with her boyfriend in an apartment in Florence, Italy. Ms. Hill, a writer and teacher who hails from Charlotte, N.C., had often experienced strange feelings in the apartment like the sense that she was being watched, doors slamming, and items like towels inexplicably ending up on the floor.

‘A few weeks into quarantine, she woke up to find something on her nightstand that did not belong there. It was a camera lens, one she’d brought from the United States but lost when she moved in. She had long given up on ever finding it. But here it was.’

Over the days and weeks that followed, other random items have been moved to strange places. The unexplained activity struck her as a  ‘mischievous,’ playful gesture – perhaps even a thoughtful suggestion that this could be the perfect time for Ms. Hill, who majored in film in college, to pick her old hobby back up.

The belief in the existence of an afterlife, as well as manifestations of the spirits of the dead, is widespread, dating back to pre-literate cultures.

In recent years, popular shows like Ghost Hunters and Most Haunted have fuelled the belief by millions of people that the spirit world is very much alive and haunting and, despite the overwhelming consensus of science being that ghosts don’t exists, 18% of Americans say they have had a ghostly experience.

And who are we to argue with the existence of the spirit world? Perhaps, during these challenging times, its comforting to know that we’re not alone!