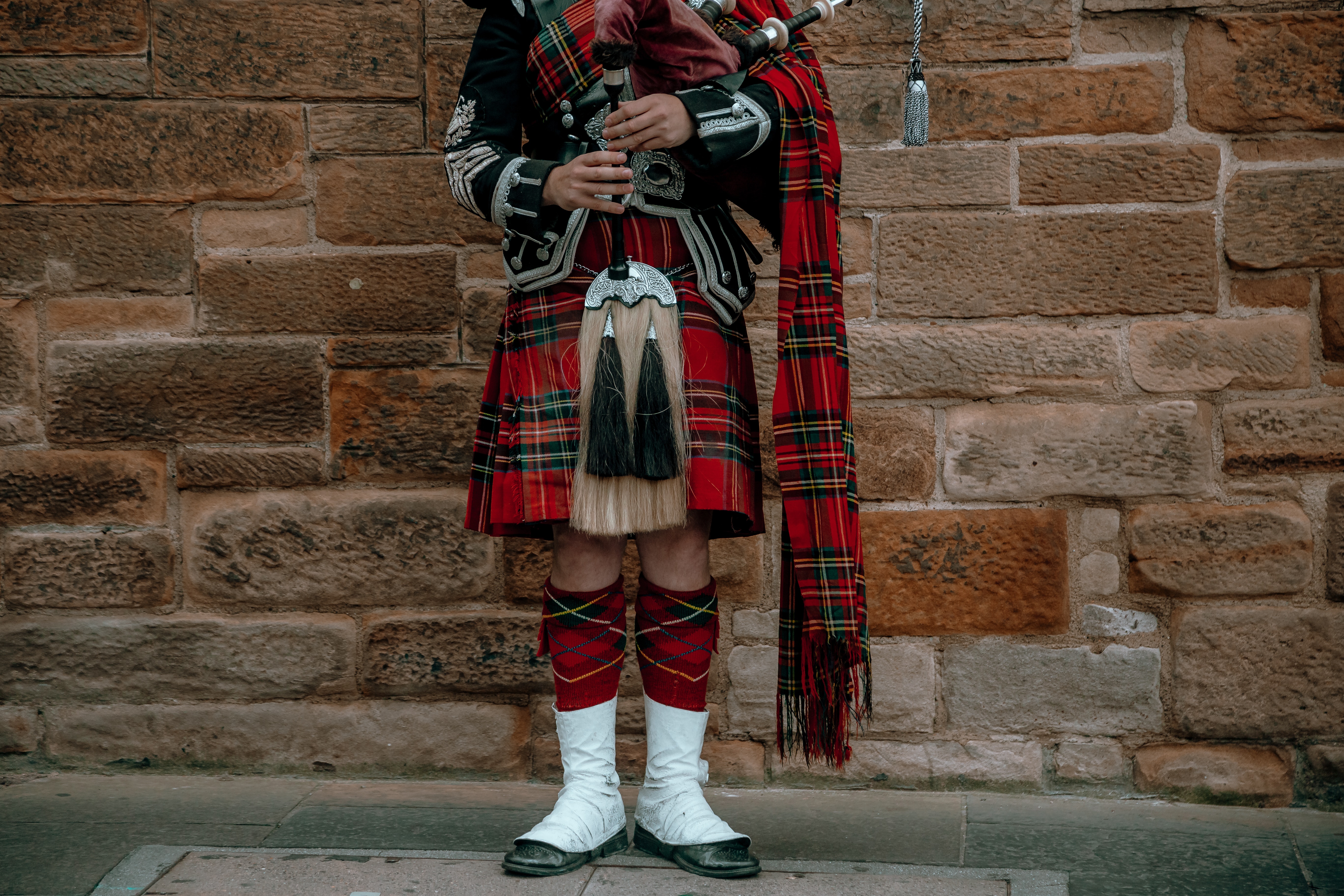 As the city prepares to host COP26, we take a look at Glasgow’s ambitious sustainability goals.

Scotland’s capital city of Glasgow will host COP26, starting on 1st November. COP26 – the global United Nations conference about climate change – is considered the most important event on climate since the 2015 Paris Agreement. This November, it will come to Glasgow for its 26th meeting. Delayed for a year due to the Corona pandemic, this summit sees delegates worldwide, including heads of state, climate experts, and negotiators, come together to coordinate and accelerate climate change action. In addition, nations will showcase existing climate policies, highlight current issues and share knowledge.

But what is the city itself doing to tackle climate change?

Hostess with the Mostess

Speaking before the UK was officially chosen to host, leader of the COP26 bid, MP Claire Perry said: “As one of the UK’s most sustainable cities, with a record for hosting high-profile international events, Glasgow is the right choice to showcase the UK’s commitment to the environment.” With the eyes of the world on the city, Glasgow is aiming high.

The Scottish capital’s climate commitments aim to surpass those of the rest of the country. “Our aim is to become net-zero carbon by 2030, and our target is one of the most ambitious in Europe,” explains a Glasgow City Council spokesperson to Business Insider. “We’ve reduced our CO2 emissions by 41% since 2006, surpassing our 30% target.”

Last year Glasgow received a “Global Green City” award as a result of its “prominent progress and valuable experience”. The city is also 4th on the Global Destination Sustainability Index. This promotes responsible business tourism. Another reason why Glasgow was an attractive option to host COP26.

Advocating for a “whole systems approach,” Glasgow council’s current sustainability projects include decarbonizing the city’s energy systems. Plus, plans to implement behavior change of Glasgow’s citizens, businesses, and wider stakeholders. In fact, much of the city’s sustainability efforts have been focused on getting local businesses on board. Recently launched is the Sustainable Glasgow Charter. This “enables businesses to make a public commitment towards achieving more sustainable outcomes, thus ensuring that the city is working together collaboratively.”

Furthermore, the Glasgow Chamber of Commerce (GCC) has partnered with Zero Waste Scotland and the council, to deliver their ‘Circular Glasgow’ initiative. The programme helps businesses develop sustainability policies and future-proof. According to Alison McRae, GCC Director,  COP26 has sped up education schemes and business engagement programs that will “mold the minds of the future workforce by showing them how they can engage with businesses tackling climate change.”

Another project is a carbon-neutral city district. The ”Smart Street” is located in a mixed-use area in central Glasgow. The aim is to integrate planned regeneration with smart city capabilities. According to a council spokesperson, this, ”includes the installation of a roof-mounted solar PV canopy, ducted wind turbines, energy arbitrage, power storage, EV charging, and smart grid controls.” Describing the street as a demonstration of what smart, sustainable energy systems might look like in Glasgow — and the rest of the world — in the future, the council says the street will tackle issues surrounding fuel poverty, aging infrastructure, and air pollution. “We are also currently looking to retrofit the city’s traditional sandstone tenements, which are notoriously difficult to heat,” says the spokesperson. “There will be substantial investment needed to bring these buildings up to modern energy efficiency standards.”

However, Green Glasgow’s successes need to be set in the context of Scotland’s steaming ahead in the sustainability stakes. Scotland’s climate change legislation has a target of net-zero emissions by 2045. This is 5 years ahead of the UK Government target.

The first test flight of an electric-powered commercial-scale aircraft has successfully taken place in Scotland. The flight took place from a £3.7 million sustainable aviation test centre in Orkney, an island in the Scottish highlands. The aim is to improve accessibility to remote islands. Plus, the creation of a zero-carbon aviation region. Plus, ahead of COP26, sustainable financial institution Triodos Bank has created the world’s first investment bond for a rewilding charity. Working with conservation organisation Trees for Life, the aim is to raise £2 million to part-fund the world’s first rewilding centre in the Scottish Highlands.

Scotland is also part of a new UK government-supported initiative to provide kerbside electric vehicle charging points. The integration of smart tech at public charging stations will be the UK first. The “Agile Streets” project’s aim? To cut the cost of electric vehicle (EV) charging by 40% for people who don’t have driveways. Instead, drivers can download an app to charge as they go. In this way, those without off-street parking can benefit from the same smart energy tariffs as those with driveways.

Other Scottish government’s commitments include nature-restoration targets and a Good Food Nation Bill. And it would seem that there is a COP26 effect too. A recent survey of 200 of Scotland’s leading companies with a turnover of over £100m-plus showed that 70% have sustainability as a core aspect of their business agenda. According to the Bank of Scotland data, these companies said it was their “moral obligation to society” to improve sustainability and reduce their carbon footprint.