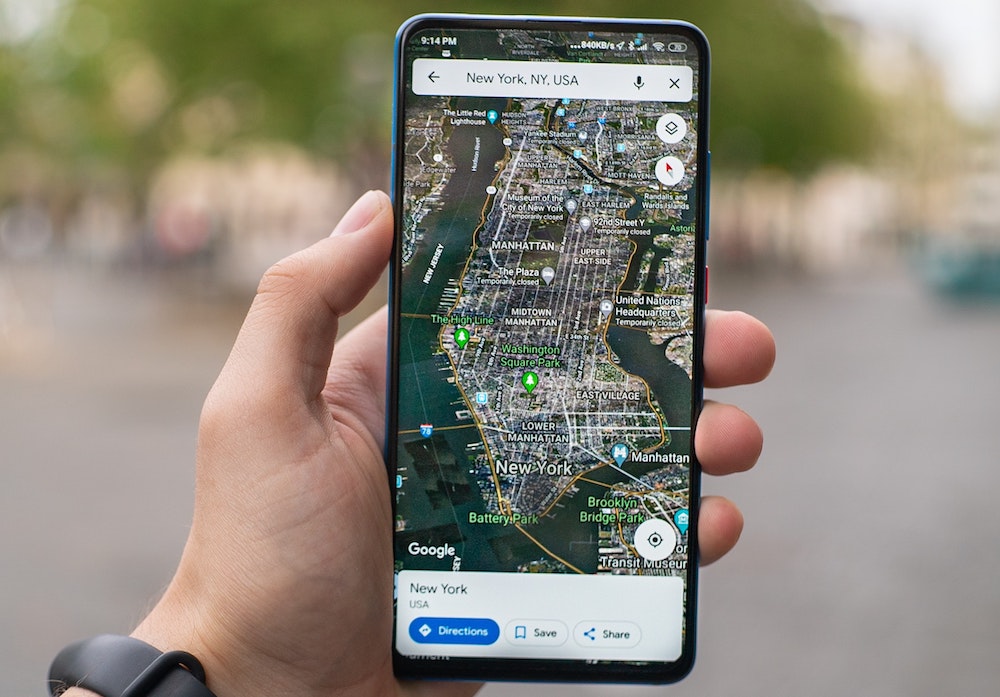 The tech giant’s travel app will now default to the most sustainable route.

A new feature is coming to Google Maps. It’s more than 150 million users will soon be sent on the travel route likely to produce the lowest possible carbon emissions. It will be the app’s new default travel mode, with few exceptions.

“What we are seeing is for around half of routes, we are able to find an option more eco-friendly with minimal or no time-cost tradeoff,” Russell Dicker, a director of product at Google, told reporters earlier this week.

The new travel pre-sets will account for congestion, hills, and other issues that may lead to a larger carbon footprint, the Alphabet Inc. company says. Unless the sustainable route is expected to take significantly longer to get users to their destinations, all suggested routes will be the most eco-friendly possible option.

Google says it’s able to identify these routes by calculating emissions estimates based on types of cars, types of roads, and looking at government data as well as its own Street View cars.

The environmental impact of the new option is not yet known. But according to a study last year in California, it could be significant; map app users in that study were more likely to take a carbon-friendly route if an app made the option clear and didn’t delay their travel.

The app will also soon include environmental impact comparisons between cars, bikes, walking, and public transport.

The announcement comes amid Google’s latest climate commitments, which includes warnings to drivers in the EU and UK about low emissions zones. In those areas, some vehicles are restricted based on their carbon footprints.

“From Amsterdam to Jakarta, cities around the world have established low emission zones – areas that restrict polluting vehicles like certain diesel cars or cars with specific emissions stickers to help keep the air clean,” Google said in a blog post.

“To support these efforts, we’re working on alerts to help drivers better understand when they’ll be navigating through one of these zones.” 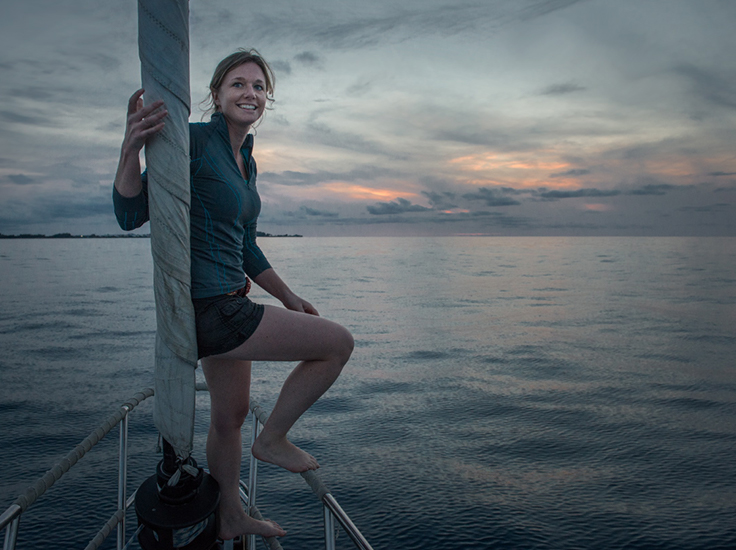 From science and data collection with eXXpedition to hundreds of land-based actions through the SHiFT platform, Emily Penn is tackling marine microplastic

The True Cause of the Crisis

Running alongside our efforts to stop the pandemic, scientists are trying to pinpoint where the virus originated.

Fred, a miniature service horse, took his first flight recently with his owner and handler Ronica. The internet is divided (of course!) but we’re big fans.