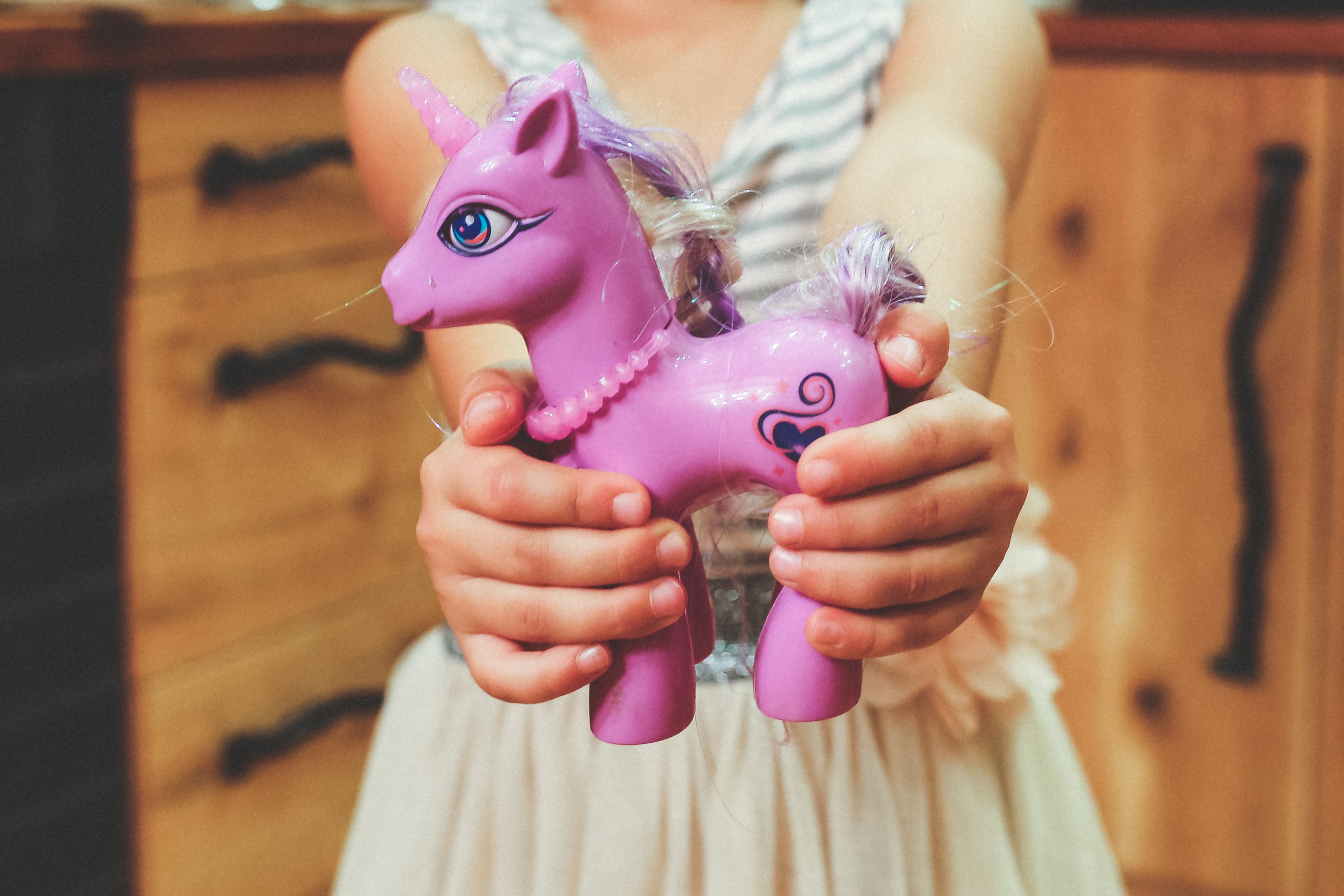 A report just out. Green firms are the UK’s most valuable tech start-ups.

A government analysis, released today, shows that 6 of the 12 most valuable technology start-ups in the UK are focused on the green economy. These “impact unicorns” – start-up companies that have rapidly grown to be worth over $1 billion and are focused on tackling major environmental or social challenges – have won £2 billion in investment over the past year. This is a funding rise of £300 million from 2020. Compiled for the UK’s Digital Economy Council, the Dealroom data also showed that investment increased 127% since 2018. Now, the green tech sector is worth more than £50 billion for the first time.

The analysis coincides with the Future Tech Forum. This will take place later this week in London. The focus is future public policy issues relating to the development and use of digital technologies. The Secretary of State for Digital, Culture, Media, and Sport and Forum host, Nadine Dorries, said, “We want to harness the power of technology to make greener, healthier, and safer choices through future governance, policy, and co-operation. In particular, discuss how technology can deliver positive global change and deliver some of the ambitious targets agreed by nations at COP26.” Luisa Alemany, a professor at London Business School, hails the Forum as timely. She explains, ”Impact investing has come a long way since its start in the late 90s when it was considered more of a philanthropic endeavour until investors realised these investments could deliver not only a social benefit but also a financial return.”