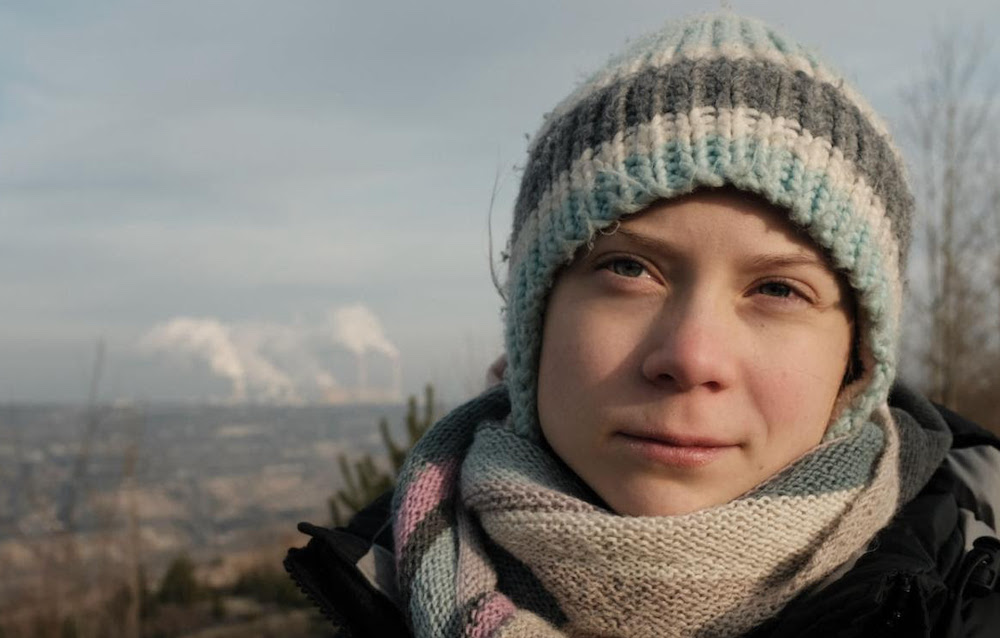 “Greta Thunberg: A Year To Change The World” will follow her frontline campaign to address the climate emergency.

Thunberg will meet with scientists, politicians, and business people to explore the evidence around rising global temperatures and find solutions. She travels to locations where the impact of climate change is accelerating. These include Europe’s coal mines and Canada’s oil refineries. Scientists worldwide agree that the global temperature rise needs to be limited to 1.5 degrees, to avoid irreversible chain reactions. Throughout the series, experts will lay out the science that lies beneath this statement.

Rob Liddell, Executive Producer, explains on the BBC Studios website, “Climate change is probably the most important issue of our lives so it feels timely to make an authoritative series that explores the facts and science.”

Stockholm-born Thunberg came to prominence after organising the “Fridays for Future” school strikes against the climate crisis in 2018. Since then, she has gained global recognition, addressed the United Nations and been nominated twice for the Nobel peace prize. However, Thunberg’s activism has prompted criticism from world leaders. Former US President Trump famously erupted on Twitter when Thunberg was named TIME Magazine’s Person Of The Year in 2019. He wrote, “So ridiculous. Greta must work on her Anger Management problem, then go to a good old-fashioned movie with a friend! Chill Greta, Chill”

Talking to The Times, Thunberg said politicians attacking her was a diversion tactic. “Since people are so desperate not to talk at any cost about the climate crisis, they are going to try to do everything to distract.”

Thunberg also shared her opinion on Boris Johnson’s 10-point plan for the environment. She said it was “better than nothing”, but had “received a lot of criticism from the scientific community”.

However, Thunberg refuses to give in. In a recent Rolling Stone interview, she states: “It seems like the people in power have given up. They say it’s too hard – it’s too much of a challenge. But that’s what we are doing here. We have not given up because this is a matter of life and death for countless people.”

The activist recently lent her support to the farmer protests in India. She also endorsed a letter by more than 500 scientists urging world leaders to ban biomass tree burning.

A release date for “Greta Thunberg: A Year To Change The World” has yet to be confirmed.