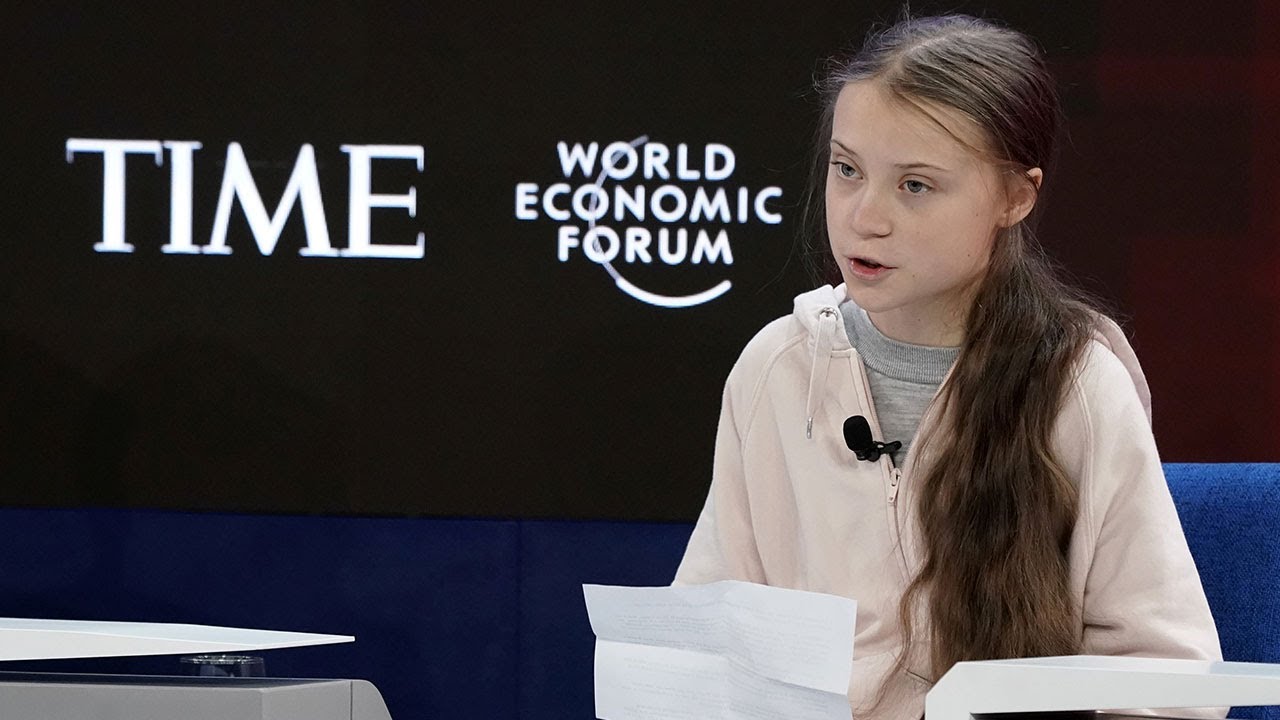 “The crisis that you continue to ignore. I am here to remind you of the promises that you have made to your children and grandchildren and to tell you that we are not willing to compromise on the minimum safety levels that still remain,” Thunberg said at the online Davos Summit.

The 18-year-old Fridays for Future founder delivered her fiery diatribe at the first virtual World Economic Forum (WEF). The event usually brings political and business leaders to Davos, Switzerland. This year, however, it shifted online due to the coronavirus pandemic.

In her six-minute video address, Thunberg criticised the acceptance of a climate emergency that failed to generate enough action. Instead, world leaders set up “hypothetical distance targets, way into the future.” Thunberg also attacked politicians for making promises but failing to deliver results. She made her three demands clear. Firstly, halt all investments in fossil fuel exploration and extraction immediately. Second, end all fossil fuel subsidies now. Finally, immediately and completely divest from fossil fuels.

The activist referred to the current scientific knowledge on climate change. She argued, ”The climate and ecological crisis can no longer be solved within today’s systems. According to the current best available science that’s no longer an opinion, it’s a fact. And we need to keep this in mind as countries, businesses and investors now rush forward to present their ambitious climate targets and commitments.”

“The longer we avoid this uncomfortable truth and longer we pretend that we can solve the climate and ecological emergency without treating it as an emergency, the more precious time we will lose. And this, she added, “is time we do not have.”

The two-time Nobel Peace Prize nominee gained international attention for her solitary protests outside the Swedish Parliament beginning at age 15. This sparked the Fridays for Future global movement. In recent months, the world’s climate-conscious youth have been extremely vocal.

Thunberg’s speech comes as Fridays for Future is planning its next international day of climate strikes for March 19. The demands?  “No more empty promises.” Additionally, she wants political and business leaders to commit to “immediate, concrete, and ambitious action.” The group also has a worldwide map of planned actions.