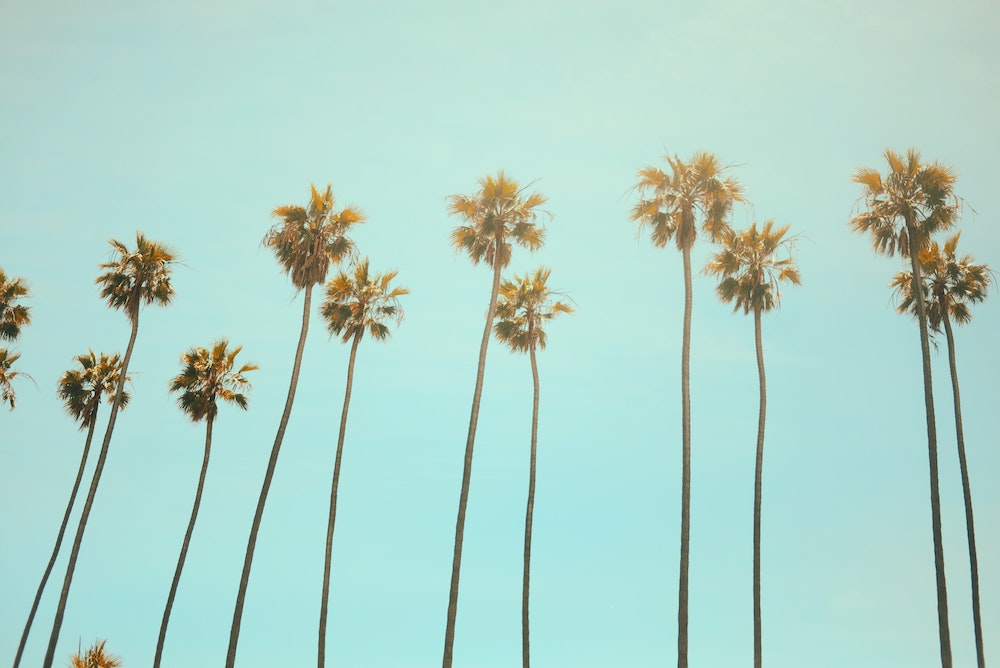 Hawaii Is the First U.S. State to Declare a Climate Emergency: Here’s Why

Hawaii increases its commitment to preserve and protect paradise by becoming the first U.S. state to declare a climate emergency.

Hawaii joins nearly 2,000 jurisdictions in 34 countries in declaring a climate emergency. It is the first U.S. state legislature to make the declaration. The announcement is expected to come this afternoon at 4:30 pst.

Under Senate Resolution SCR44, introduced by Sen. Mike Gabbard (D), Hawaii now recognizes that climate change poses threats to humankind and the environment and can legally coordinate efforts to alleviate its impact. The state now commits to action that is “rooted in equity, self-determination, culture, tradition, and the belief that people locally and around the world have the right to clean, healthy, and adequate air, water, land, food, education, and shelter,” according to the Senator’s office.

“I’m very pleased that the Legislature has taken this step by declaring a climate emergency,” Gabbard said in a statement. “We must take strong action to address climate change related challenges, such as sea level rise, coastal erosion, and the protection of our critical infrastructure.”

The resolution comes after both Maui and Hawaii Island declared climate emergencies in 2019. The state now officially recognizes what it calls “mounting” evidence that climate change poses a major global threat. It earned the support of the Hawaii Climate & Environmental Coalition, which includes more than a dozen organizations focused on protecting the islands from the climate crisis.

“Hawaii is the first State to join a movement largely led by Cities and Counties to declare a Climate Emergency which reflects the commitment our State legislature continues to make to address the causes and the impacts of Climate Change,” added Rep. Lisa Marten, who introduced the bill in the House.

While it’s the first U.S. state, it’s not the first U.S. region to recognize the looming climate emergency. New York City, Hoboken, N.J., and Duluth, Minn. all have declared climate emergencies. Around the world, countries including Ireland, Scotland, Canada, France, and even Vatican City all have declared an urgent need to address the changing climate. President Biden has also promised to increase the country’s efforts to combat the climate crisis while also creating jobs for Americans.

“Every day we wait to take action is another day lost. The climate crisis is a clear and present threat for both current and future generations,” said Dyson Chee, the advocacy director for the Hawaii Youth Climate Coalition, a member organization of the Hawaii Climate & Environmental Coalition. “This is why we are thankful for the passage of SCR44, and the recognition by the Hawaii State Legislature that climate change is an emergency that needs to be dealt with accordingly.”