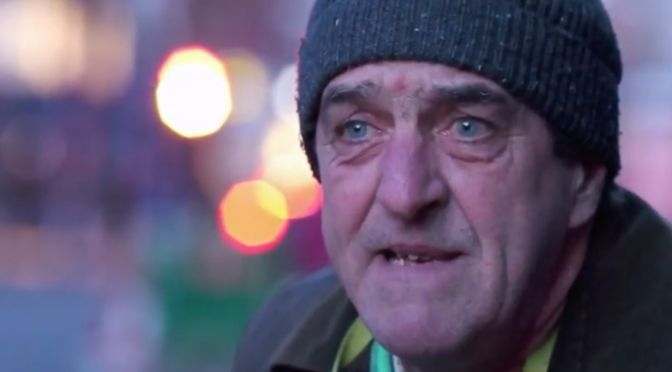 Help Myself to Help Others

Henry knew he wanted to help the other people he met living on the streets. But he needed to sort himself out first.

Henry, now age 54, left Liverpool after a violent attack meant he needed to flee his home.

He arrived in London aged 48 with no network or family and slept rough for four months before finding help at homeless charities The Passage and The Connection at St Martin’s.