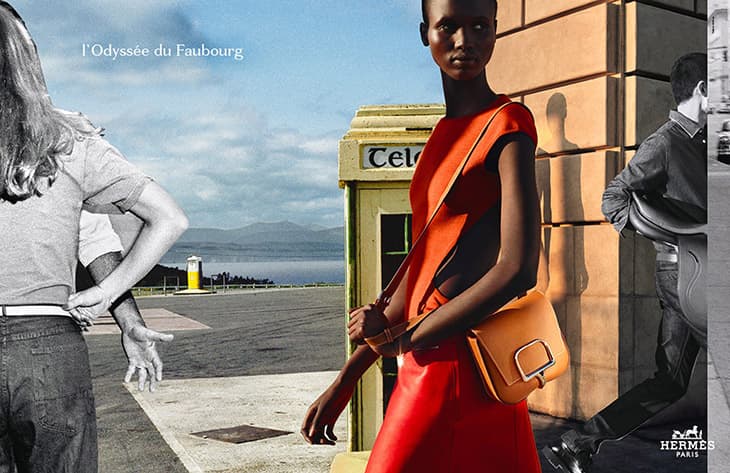 Long a holdout, Hermès makes good on its promise to take its luxury label in a greener direction.

French fashion house Hermès is the latest luxury label to embrace sustainable fashion. In a partnership with California startup MycoWorks, Hermès is launching a reimagined version of its popular Victoria travel bag. This one is made with mycelium, the branching net-like fiber that produces mushrooms and functions like animal leather.

“MycoWorks’ vision and values echo those of Hermès: a strong fascination with natural raw material and its transformation, a quest for excellence, with the aim of ensuring that objects are put to their best use and that their longevity is maximised,” Hermès artistic director Pierre-Alexis Dumas said via a statement. “With Sylvania, Hermès is at the heart of what it has always been: innovation in the making.”

The Sylvania materials — made from MycoWorks’ Fine Mycelium — uses a patented fungal technology that creates a petroleum-free and eco-friendly vegan leather.

The partnership between Hermès and MycoWorks has been three years in the works. According to the luxury label, the company is exploring ongoing partnerships and more sustainable offerings.

Hermès may be at the forefront of fashion design, but it’s long fallen behind its competitors in moving toward more sustainable initiatives. Prada recently raised €90 million in a third sustainability funding round; Chanel and Hugo Boss have both used pineapple leather in recent collections. And Stella McCartney has long been at the forefront of sustainable luxury design. Her frequent collaborator Adidas just announced its classic Stan Smith sneakers will be made with mushroom leather in a bid to hit aggressive sustainability targets.

“It took five years of protests, stockholder action, and heated pre-pandemic meetings, but today, PETA is toasting Hermès for switching from calfskin to mushroom leather for its Victoria bags,” PETA Senior Vice President Dan Mathews, who showcased vegan leather to Hermès in Paris in 2018, said in a statement.

PETA bought shares in the company in 2016 and 2017 in order to protest the company’s use of animal skins. Those protests stopped in 2018 when Hermès agreed to look into alternative materials. It made good on its pledge. To celebrate the victory, PETA says it’s sending the label a vegan chocolate Champagne bottle.

“At one point, we thought it would take magic mushrooms to get this company to switch,” Matthews said. “[B]ut it’s proved that it can modernize when its leaders put their minds to the task.”

The bag is expected to launch at the end of year.

Volkswagen’s future is in electric cars — so much so that it has changed its name to Voltswagen, according to leaked press release. 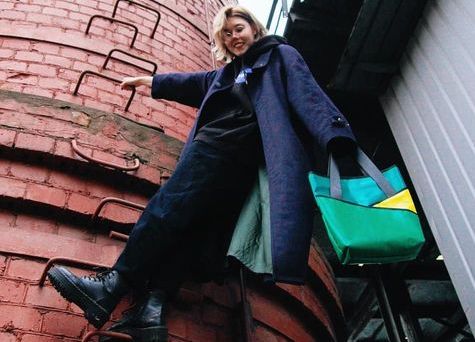 This Startup Is Making Sustainable Luxury ‘Trashion’ Out of Landfill Waste

Sustainable luxury fashion label 99Recycle makes 99% of its products from landfill waste. And they’re all 99% recyclable, too.

How British wildlife greeted the warmest winter on record