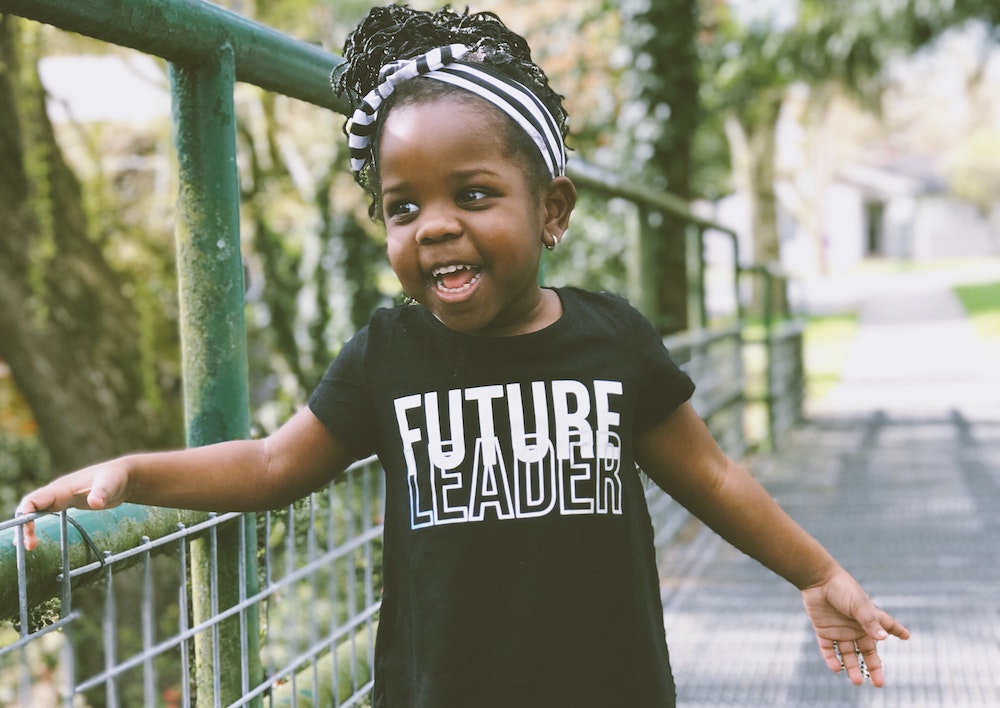 Traveling With Kids Makes Them Want to Save the World. Are the Emissions Worth It?

Can you save the planet while flying around it?

As I Insta-Storied our Maldivian accommodation, the mock-envy from friends was expected. The ranty message from an acquaintance, asking me how I justified the travel against a commitment to the planet, was not.

It made me think, though.

We walk a fine line these days – setting ourselves up for accusations of hypocrisy, whether we drink from plastic bottles or, in this case, fly to the Indian Ocean at a whopping carbon cost of approximately 3.2 tonnes per person. Even so, my thinking has always been that exposing children to the world they inhabit is the surest way of making them love it enough to want to protect it. Successful education is as demonstrative as it is informative – the premise, surely, behind class trips to museums and nature reserves.

I’ve always believed that showing is just as vital as telling.

‘Travel can be incredibly positive for children,’ says Richard Hammond, producer, director and founder of greentraveller. ‘Seeing things in action is often more meaningful than reading about them; by exposing our children to the natural world, we’re more likely to foster in them a passion for it.’

Naturally, such lessons can be had closer to home, without the attendant emissions. Walking in our local woods, we witness changing seasons and wildlife, while weekend football matches expose us to the reckless indifference with which people litter. Trips to zoos and aquariums involve educational displays, which highlight the plight of life and habitats.

But spending time on an island so close to sea level that it could soon feasibly be submerged by rising waters, and to snorkel among coral that’s been bleached by increasing temperatures – could this also be an incentive to thinking about the impact of our collective actions?

‘When we watch documentaries about the oceans and jungles, the cast and crew have flown, transported equipment and impacted upon on environments in order to share a message,’ points out Richard. ‘Rather than saying “we must never travel again”, think in terms of how you can travel more thoughtfully.’

According to Richard, transport is probably the biggest single environmental factor, so look at alternatives; for example, the train. Staying in low-impact accommodation – a YHA, perhaps – will also provide both environmental and cost benefits.

‘Even when driving, there are choices that may ameliorate your impact,’ advises Richard. ‘Travelling with a refillable water bottle is a basic one, but self-catering holidays also offer an opportunity to travel greener. Rather than raiding the supermarket, plan the start of your trip to coincide with the local farmers’ market.’

But what about those of us seeking warm weather, jungle, coral reefs or, indeed, simply the opportunity for children to spend time with geographically distant relatives? What, if anything, can we do?

‘Not every long-haul holiday needs to be enjoyed in an upmarket resort with a Kids’ Club on site,’ says Richard. ‘Travel to far-flung destinations will have a CO2 emission impact, yes – but may also support the local economy, biodiversity and community. It’s a matter of making good choices, not only in the planning of your holiday and checking the eco-credentials of your operator or hotel, but also once at your destination.’

Not staying on-site is one such measure – it’s important, says Richard, to not be ‘divorced’ from your surroundings, but to engage with the locals; children, particularly, benefit from these interactions. Indeed, my children still talk about Kevin Pietersen (no, not an alias), a young boy with whom they played cricket in Sri Lanka and even, to give a more Western example, about a boy who joined their gang in a Sydney playground.

There’s a difference, it seems, between jetting over to Florida simply to allow your children to live the Disney dream and travelling to a destination in which there’s some benefit in terms of biodiversity and local development. There’s more, that is, to travelling than where you go; there’s also who or what lives there and the extent to which your trip might benefit them and enhance your understanding of them.

Fostering a Love for the World

Human connections foster respect, tolerance, love and, by extension, a desire to keep the people with whom you connect and their way of life safe. If you’re staying in a resort, seek out the ones that employ local people rather than gap year blow-throughs and interact in a way that breaks down the separation between ‘service providers’ and ‘guests.’ My children, for example, created ‘thank you’ cards for the Maldivian staff with whom we’d had the most contact.

‘Check the credentials of your tour operator,’ advises Richard. ‘Ensure that you’re booking with someone who not only works to maintain the environment that forms the basis of their offering, but that they are also employing and working with local communities and economies.’

Three that he recommends are Inntravel, Village Ways and Explore.

With relatives in distant destinations, it’s not likely that my children will stop getting on planes any time soon – but are they learning anything from their experiences?

My youngest recently ran for – and won – the role of School Eco-Councillor. In his election speech, he spoke of rising sea temperatures and the terrible bleached beauty of the Maldivian reefs, adding:

‘Our oceans are full of plastic waste. If you don’t think that the seas are our problem, just because we don’t have a beach in London, then you are wrong. What we do here has an effect on marine life as far away as the Maldives.’

Some of his election pledges involved assigning tap and light monitors, as well as campaigning for free, healthy school dinners to minimise the single use plastic associated with packed lunches.  It’s not an answer to our planet’s eco-problems – but it is, at least, an indication that he’s thinking about them.