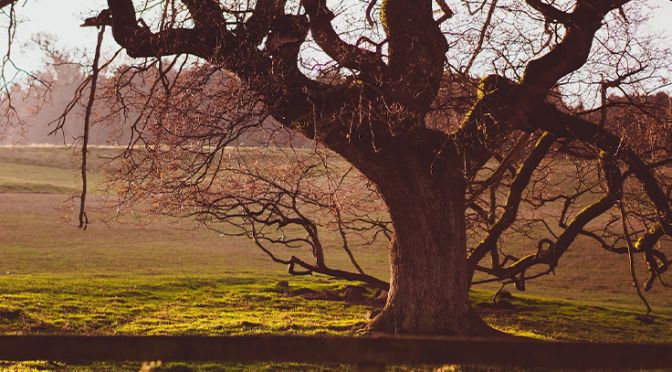 HS2 Gets the Go-Ahead

Prime Minister Boris Johnson and his government are giving HS2 the go-ahead despite efforts from environmental groups and local homeowners to stop the project.

Supporters say that the high-speed rail link between London and Birmingham, and then on to Manchester and Leeds, will create jobs, reduce pressure on local commuter lines and rebalance the economy between Greater London and the North of the country. It’s currently the largest infrastructure project in Europe.

The Economist recently outlined its support for the scheme by saying:
> Rail travel is more carbon-efficient – a huge consideration in the midst of climate change
> Rail passenger volumes are increasing faster than previously forecast and these trains can help
> The long-term benefit-to-cost ratio may be better than expected for cities and towns along the route; they point to the Jubilee line in London as an example

But those who oppose the project disagree.

Mismanagement of the rail scheme has led to massive delays

Originally slated to run from London to Birmingham (and possibly now to Crewe) at the end of 2026, that phase of the project is now set to open between 2028-2031. The second phase, whilst included in the approved project being announced, is going to be reviewed to find cost savings. That isn’t scheduled to be complete until sometime between 2035-2040 and may be further delayed.

The costs have skyrocketed too

Originally budgeted at £56bn, the latest estimates have hit £106bn. The BBC reports that unrealistic land valuation has been a key driver here. Property costs alone are forecast to reach £5bn instead of £1.1bn originally set aside.

‘We must reverse the appalling loss of habitats and species. It’s only by repairing the damage to the natural world and restoring the balance between humanity and nature that is now so grotesquely out of kilter that we can address the problem of climate change.’

But there is a huge disconnect between those sentiments and his actions regarding HS2.

These are just a handful of the rich and diverse habitats that are being threatened by the first phase of HS2 linking London and Birmingham. In total, the Woodland Trust says that 108 ancient woodlands will be destroyed or damaged by the project. These woodlands are home to plants, animals, birds and insects, some species rare and endangered.

In addition to the loss of habitat and diverse ecosystems, people are being displaced too

The BBC reported that more than 600 homes will be demolished and more than 300 will be cut off from their immediate communities. Even more will be impacted by the noise and loss in property values.

And for a government with a commitment to reach net zero carbon emissions by 2050, this scheme will actually produce a net increase in greenhouse gas emissions rather than a savings over the next 120 years.

If you oppose HS2, this decision by the government may feel like a body blow. But there are always actions you can take to make a positive difference.

Continue putting pressure on your MPs to make the preservation and protection of natural landscapes a priority.

Donate to organisations working on reforestation and rewilding initiatives.

Find a local group of people that are committed to the causes you believe in – remember, you’re not alone.

Share what you love about the natural world with friends and family – we are far more likely to protect the things we love, so let’s expand the circle.

Join a climate strike to raise awareness and urgency among leaders that we need solutions now.