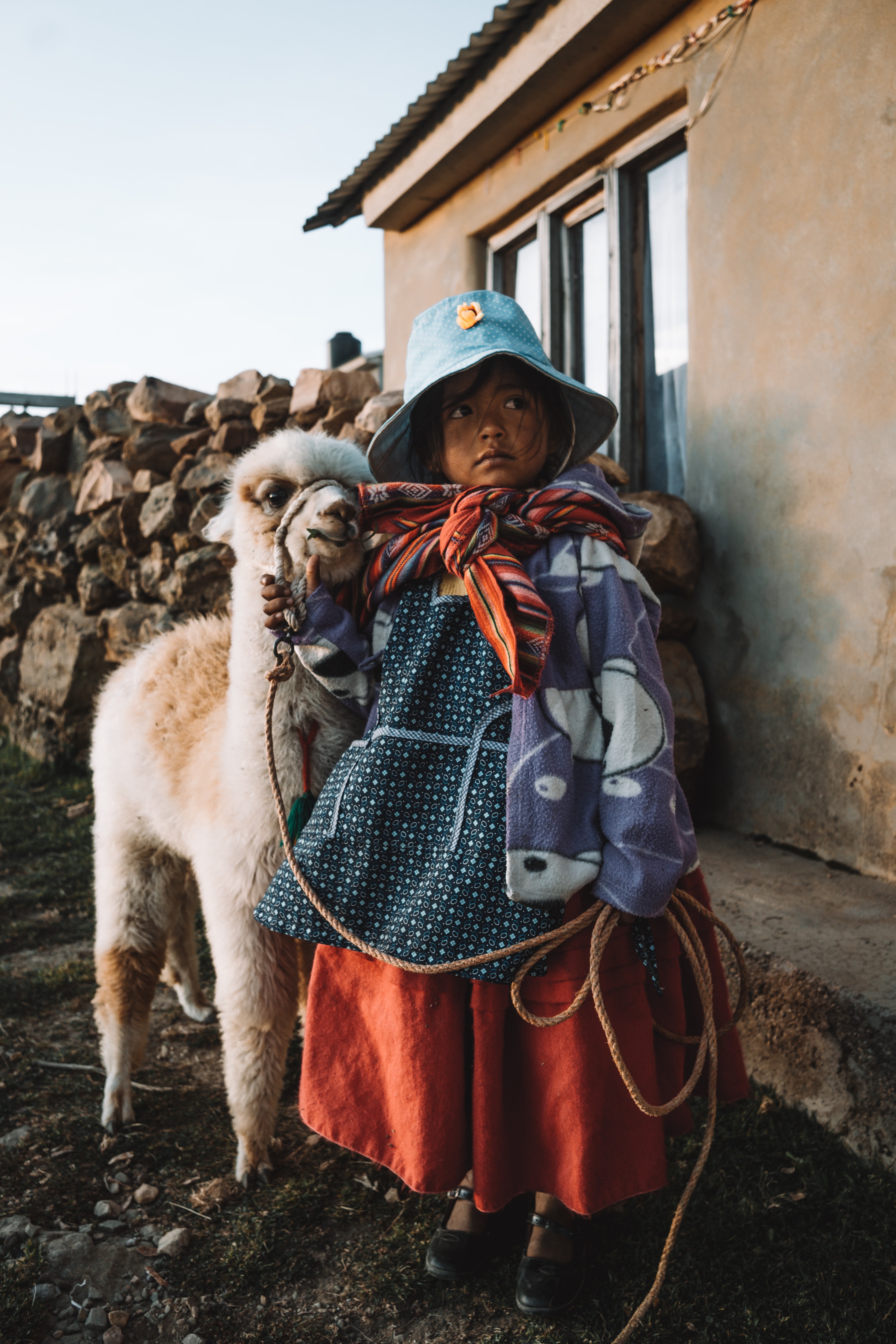 The representatives of Indigenous Peruvian communities were protesting against the carbon trading schemes endorsed by the recent climate summit, which they insist are ecologically destructive.

Indigenous activists claim the COP26 deal to create a regulated global carbon trading market sacrifices their needs to protect the profits of polluting nations. Supported by mega-polluters such as China and the US, the Glasgow agreement allows countries to meet targets by buying credits. Critics point out this encourages offsetting rather than cutting emissions. “Net-zero is a scam,” said Sebastien Duyck, a COP26 official observer from the Centre for International Environmental Law (CIEL), to the Guardian. “It is used as a smokescreen to avoid actual transition away from fossil fuels and carry on business as usual by relying on unproven carbon capture technologies and offsets.”

Green energy projects – in particular biofuel mono-crops and hydroelectric dams – are already contentious. They have been linked to enforced displacement, arrests, and even murder of local communities. Plus, they often require sequestering of land and forests that Indigenous people rely on for food, water, and work. “Cop26 leaders signed an agreement that will entrench sacrificing Indigenous people … [but] failed to include real solutions to meet the climate chaos that many of our frontline Indigenous communities are facing,” said Thomas Joseph from the Hoopa tribe. “The leaders pushing for market-based solutions and the commodification of our Mother Earth are signing a death sentence.” Sophie Grig from Survival International was equally disparaging of calling carbon offsetting “a nature-based solution.” She argued, “Net-zero is disingenuous and a diversion from doing what needs to be done now: stop burning fossil fuels and protect indigenous land rights.”

Power to the People

Indigenous activists have also highlighted the impact of the huge fossil fuel industry lobby at COP26. According to an analysis of attendees, 503 delegates have affiliations to oil, gas, or coal firms, more than any other nation. As a result, fossil fuel lobbyists far outweighed the delegations of the most vulnerable countries and communities at the conference. Many of these nations and Peoples experienced reduced access due to pandemic-related travel restrictions and a lack of vaccines. Andrea Xieu, of Mexican collective Futuros Indígenas commented, “Indigenous nations were not part of the negotiations despite the fact that 80% of the planet’s biodiversity survives in our territories. The problem is not only the blah, blah, blah of politicians, but the bang, bang, bang of greenwashing that will continue to destroy our lives and territories.”

Additionally of concern to Indigenous communities was the lack of a recovery and rebuilding fund to help those on the front-line of climate disaster. Historically, developing countries have contributed the least to the CO2 emissions driving global warming. However, the poorer nations are experiencing the majority of floods, heatwaves, hurricanes, and other climate extremes.

The 2009 pledge for $100bn from wealthier nations was not realised pre-COP26. A summit success was the UK pledging £290m to add to the several billion already raised by Australia, Canada, Denmark, Japan, New Zealand, Norway, Switzerland, and the US. However, the creation of a loss and damage fund to compensate those who have already lost homes and livelihoods was blocked. Plus, Indigenous and climate activists are still waiting for wealthy nations to acknowledge legal liability for the damage already caused by their emissions. Calfin Lafkenche, from the Minga movement, summarised, “The results of this Cop are not a surprise, but they represent the state of the governments and their feelings, which are completely at odds with wider civil society demanding concrete actions and urgent measures.”