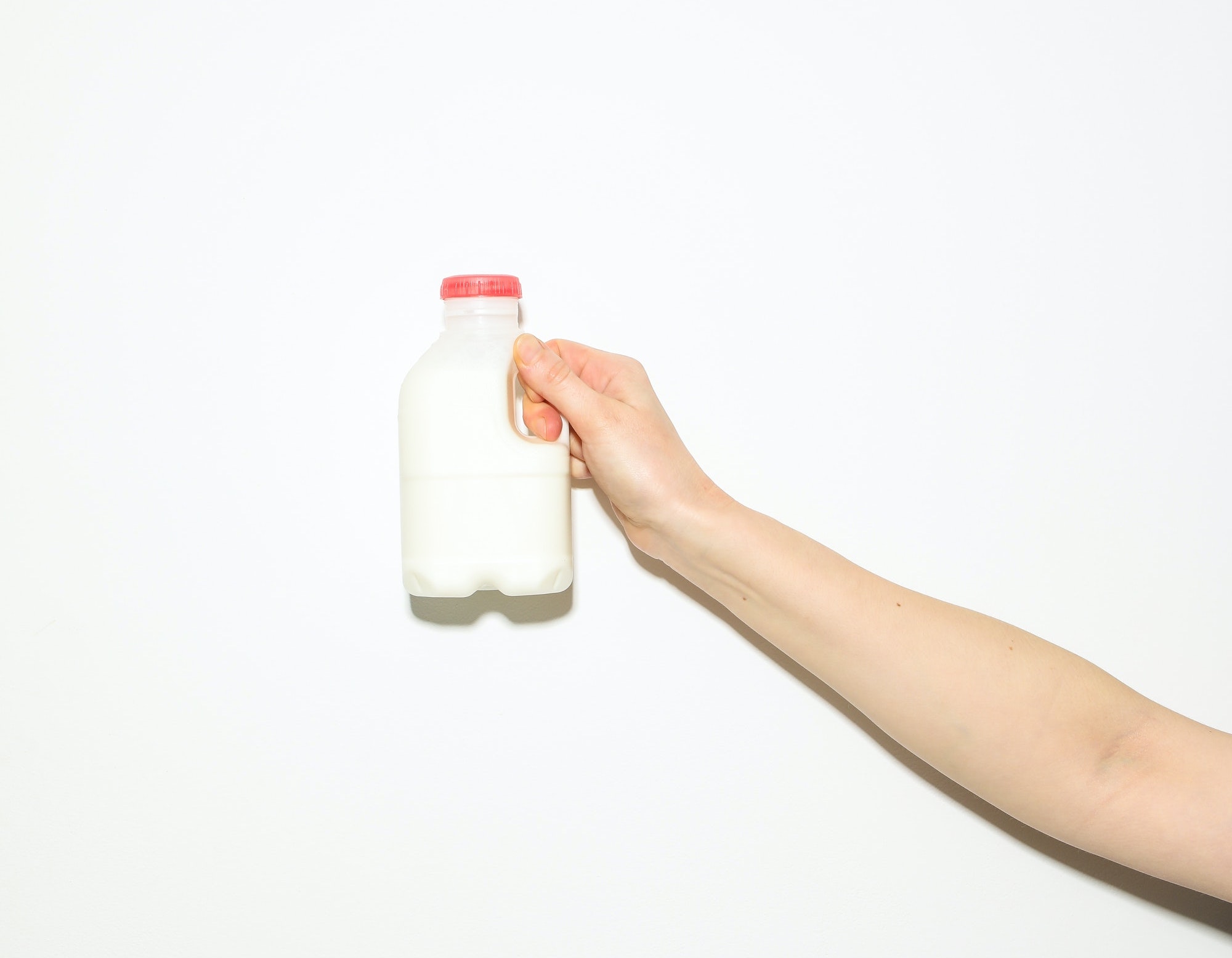 Is Milk Bad for You? The Case for Going Dairy-Free

Consumer habits are changing around food. How does dairy fit into that equation?

It’s been more than a decade since Paul McCartney and his daughters Stella and Mary helped launch the Meat-Free Monday campaign. The proposition was simple: leave meat off your plate one day a week to help slow climate change. But should dairy be part of that conversation now, too? Is milk bad for you? Is it bad for the planet? Here’s what you need to know about how and why to go dairy-free.

Meatless for the Planet

A lot has changed since 2009 when the McCartneys launched the Meat-Free Monday campaign. The damage caused by climate change has only increased since then, and livestock production remains one of the core culprits.

But there has been a significant shift toward meat-free diets over the last decade. That’s a hat-tip to Meat-Free Mondays and the campaigns born in its image. Corporations embraced the concept, many upping their meat-free cafeteria options on Mondays. Consumers embraced it or similar iterations like Mark Bittman’s Vegan Before 6, or Suzy Amis Cameron’s One Meal a Day campaign. Celebrities like Beyoncé and Jay-Z have buoyed this movement with their commitment to eating more sustainably, too.

Then, in 2015, the World Health Organization’s International Agency for Research on Cancer classified red and processed meats as carcinogens.

“Twenty-two experts from 10 countries reviewed more than 800 studies to reach their conclusions,” the American Cancer Society explained. “They found that eating 50 grams of processed meat every day increased the risk of colorectal cancer by 18%. That’s the equivalent of about 4 strips of bacon or 1 hot dog. For red meat, there was evidence of increased risk of colorectal, pancreatic, and prostate cancer.”

Enter 2016 and Southern California’s Beyond Meat launched a watershed product: the Beyond Burger. This meaty vegan patty looks, cooks, and tastes like beef. By now it’s likely you’ve eaten one even if you don’t subscribe to Meat-Free Monday or a vegan diet.

Demand skyrocketed for the burger as did demand for its chief rival, the Impossible Burger. Major fast-food chains including McDonald’s, Burger King, KFC, and Subway all now feature plant-based menu items from these brands. Consumers have responded in big ways, waiting in line for hours for buckets of vegan fried chicken or Impossible Whoppers.

Supermarkets, including the U.K.’s largest, Tesco, have put great effort into their vegan offerings. Meat giants including Tyson and Smithfield have launched plant-based meat products. Even home furnishings giant IKEA is embracing vegan meatballs and hot dogs as part of its shift toward greater sustainability.

The success of Meat-Free Monday ushered in a slew of copycat campaigns across the globe. Hong Kong’s Green Monday has also turned into a spin-off chain of restaurants and shops. It’s also a distribution arm for vegan products throughout Asia. And it’s the partner company to OmniFoods, which produces a vegan pork product now available in 400 McDonald’s locations across the region. There’s also Veganuary, which encourages consumers to go vegan for the entire month of January. There’s a tangible climate impact participants can measure after 31 days, but the health benefits also lead people to stick with the diet long after January ends.

But What About Dairy?

According to the Food and Agriculture Organization of the United Nations (FAO), the livestock sector is “one of the top two or three most significant contributors to the most serious environmental problems, at every scale from local to global.” Livestock production, of course, includes dairy.

And unlike meat, which can include a range of animals, some with lower climate impacts than others, the majority of dairy comes from one animal source.

“Cattle are by far the biggest source of emissions from animal agriculture,” notes Climate Nexus. There are currently more than 280 million dairy cows on the planet.

So how does that translate into emissions?

According to WWF, in the U.S. alone, dairy makes up more than 2 percent of all greenhouse gas emissions. That’s about 20 percent of all agricultural emissions. Globally, that number increased 18 percent between 2005 and 2015.

Just like other livestock sectors, dairy cows are big consumers. Their footprint requires upwards of 30 to 50 gallons of water per cow per day. They also eat a lot—as much as 100 pounds of feed per cow every day. The dairy industry requires about 9 percent of total U.S. cropland to grow feed crops for dairy cows. That comes out to more than 34 million acres of land.

These feed crops are destructive by design; the top soil can only sustain a few growing cycles. The vast majority of these crops are sprayed with chemicals linked to cancer and declining pollinator populations. And while the FAO estimates that livestock production is responsible for 14.5 percent of global greenhouse gas emissions, some organisations have estimated it could be as much as 51 percent.

The UN’s Intergovernmental Panel on Climate Change says we have until 2050 to reduce agricultural emissions by 80 percent in order to avoid climate change.

The dire state of our planet is the focus of Sir David Attenborough’s latest documentary, “A Life on Earth.” He details the destruction he’s seen in nine decades on the planet, calling the film his “witness statement.” He says he’s witnessed a decades-long crime against nature that’s showing no sign of slowing down.

But we need dairy for strong bones, right? The short answer, according to a growing body of research: No. That is, unless you’re a baby cow. Then, of course, it’s the healthiest food in the world.

“I think we’ve become very disconnected from the natural world,” he said back in February. “We feel entitled to artificially inseminate a cow and when she gives birth we steal her baby, even though her cries of anguish are unmistakable. And then we take her milk that’s intended for the calf and we put it in our coffee and cereal.”

Humans, like baby cows, require their mother’s milk in infancy. But all the other nutrients can be obtained through a well-balanced diet rich in leafy greens, whole grains, and lean protein.

“There is no requirement for milk consumption beyond weaning, as evidenced by the fact that 70 percent of the global population have lactose malabsorption, which can manifest as intolerance,” Shireen Kassam wrote in an open letter to Dr. Hilary Jones about free milk with school lunches. Kassam is the founder and director of advocacy group Plant-Based Health Professionals U.K.

“Europeans have indeed adapted to digesting dairy beyond weaning but even then, up to 30 percent are not able to digest the main sugar lactose,” Kassam explains. “For those with lactose intolerance, consuming dairy can be distressing, leading to abdominal pain, diarrhoea and nausea.”

Kassam says the school milk programme “excludes and discriminates against” those with lactose intolerance, “often children from ethnic minorities in the U.K.”

In many schools around the world, milk is still the default beverage. That’s only partly due to its perceived health benefits. In the U.S. for example, it’s also largely due to government subsidies that keep farmers in business and schools supplied with free or low-cost food, even if families keep no milk at home.

“The foods most associated with health promotion in children and adults are fruits, vegetables, whole grains and beans,” Kassam explains. “Yet only 18% of children in the U.K. eat five portions of fruits and vegetables a day. We should be promoting the consumption of these foods in schools, which are inclusive of all communities and supported by strong scientific evidence. It is time we put children’s health before the vested interests of the dairy industry.”

Consumers want dairy-free milk. But dairy continues to find its way into all corners of our diets—from the cheese-on-everything to hidden milk powder in everything else, most consumers are likely unaware of just how much dairy they really are consuming.

And while fluid milk sales continue to decline in once-major markets like the U.S., which saw a $1.1 billion loss in 2018, ticking it down to $13 billion, dairy sales are up elsewhere for cheese, yogurt, and other dairy categories.

Nondairy milk sales are already on the steady increase. It’s the leading plant-based category by volume. In 2017, the nondairy milk market was estimated at nearly $12 billion in sales. It’s expected to top $34 billion by 2024.

A 2019 consumer survey found that one-third of Americans consider themselves flexitarians, and more than half are trying to eat more plant-based foods in general. Forty-six percent said they’re willing to cut out dairy. They’re motivated in large part for health reasons and the health of the planet.

Consumers are making conscious efforts to reduce their dairy consumption because they know their choices have a significant impact. And now, they have more alternatives to dairy than ever before to do it. 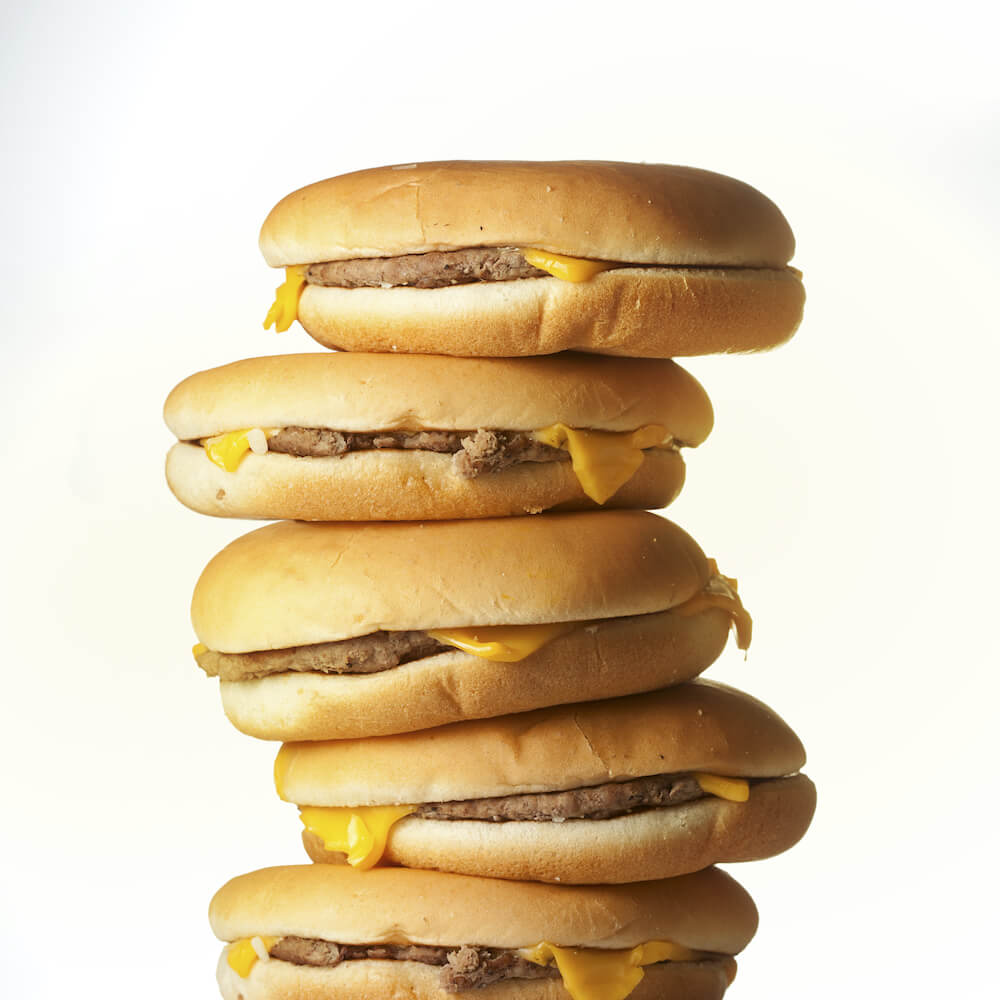 Parliament Keeps Veggie Burgers on the Menu, But Vegan Cheeseburgers Are Banned

Vegan meat gets a victory but the battle for dairy-free… 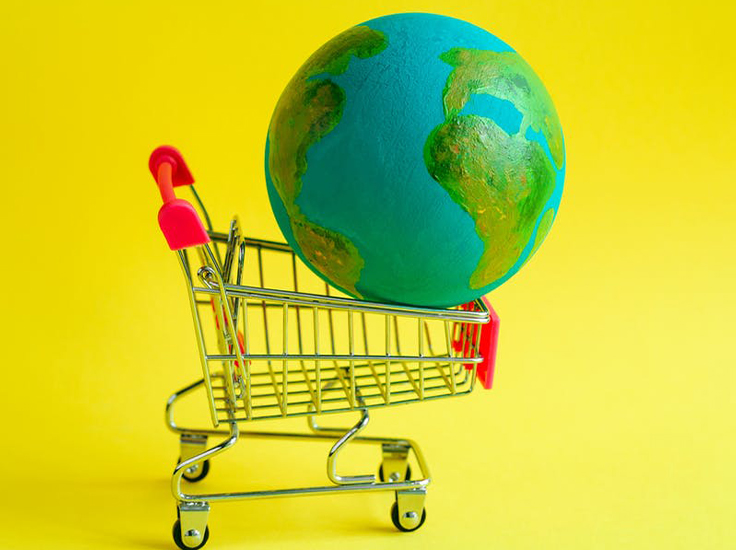 Read Before Your Next Shop

Do you know how your food shop affects the planet? Two academics offer four ways to reduce the carbon in your food basket. 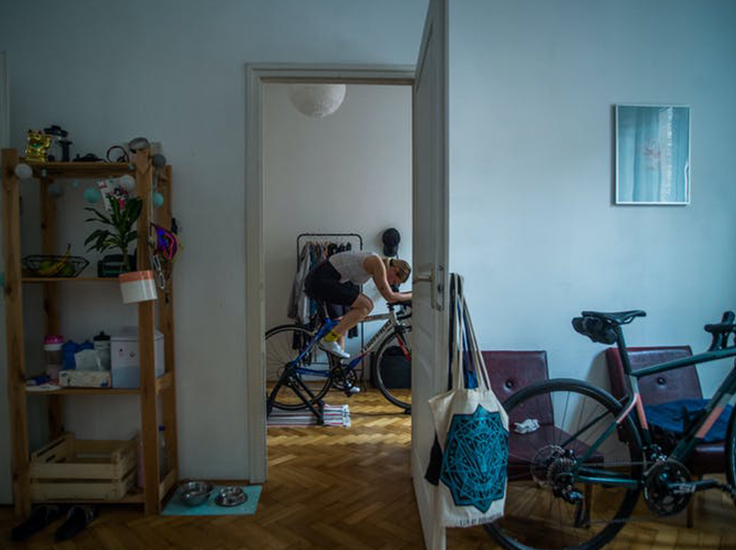 For those prone to perfectionism, the focus on upskilling during lockdown can fuel feelings of insecurity and self-doubt