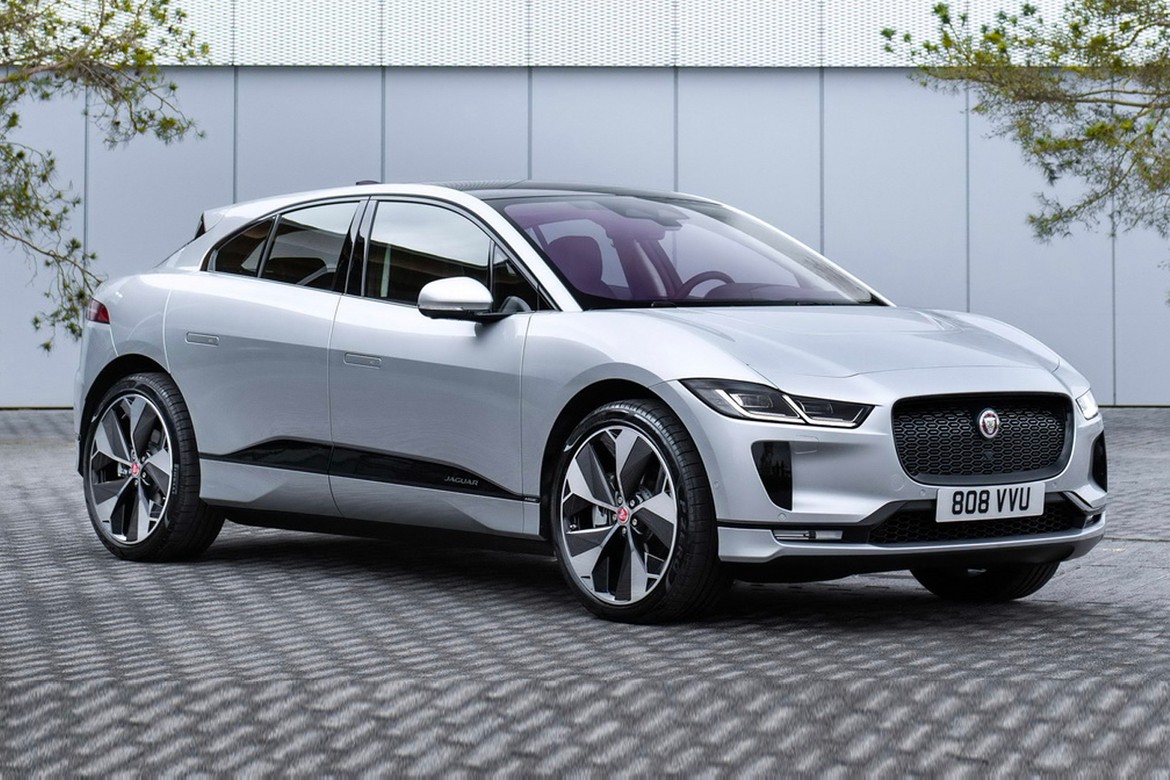 Jaguar Will Only Produce Electric Vehicles By 2025

James Bond’s favorite car is going to need time at a charging station.

Jaguar Land Rover (JLR) will phase out building luxury cars with internal combustion engines over the next four years. Its new focus?  The electric vehicle market.

JLR suffered a 24 per cent decrease in the number of cars sold last year. This was due in part to the coronavirus pandemic. Moreover, the UK government wants to outlaw the sale of new petrol and diesel cars from 2030. Governments in other countries are moving in the same direction.

The problem is electric cars cost more to design and build than conventional models. This cuts into profit. Bigger manufacturers can throw money at the problem. Then benefit from economies of scale later. But JLR is a smaller company and can’t do that. Instead, the plan is to invest in hydrogen fuel cell technology. Fuel cells provide electric power, without producing tailpipe emissions. In fact, water is the only by-product. However, to be truly environmentally friendly, the hydrogen itself needs to be produced using renewable sources.

JLR Chief Executive Thierry Bollore commented to the BBC, “We have all the ingredients at our disposal to … lead on sustainable and quality as a business as Jaguar and as Land Rover.”

Jim Holder, editorial director of magazine Autocar, response was equally positive. “The fact that a significant proportion of its sales last year were electrified shows that the customer base is at least alert to the possibilities of these new technologies.”

Carmakers are under pressure to meet stringent carbon emission demands in Europe and China. Plus customer demand for high-performance electric cars with a luxury feel. Luxury car brand Bentley Motors, owned by Germany’s Volkswagen, stated its range will be fully electric by 2030. General Motors said it aimed to have a zero tailpipe emission line-up by 2035.

Over a year, just one electric car on the roads can save an average 1.5 million grams of CO2. That’s the equivalent of four return flights from London to Barcelona. Research by the European Energy Agency found that the carbon emissions of an electric car are around 17 – 30% lower than driving a petrol or diesel car. The emissions are also dramatically improved when low carbon electricity is used.

According to an 2020 IEA report, transport modes other than cars are also electrifying. Electric micro-mobility options have expanded rapidly since their emergence in 2017. Shared e-scooters, e-bikes and electric mopeds are now available in over 600 cities in more than 50 countries worldwide. An estimated stock of 350 million electric two/three-wheelers make up 25% of all two/three-wheelers in circulation worldwide. The majority of these are in China where many cities have banned scooters with internal combustion engines.