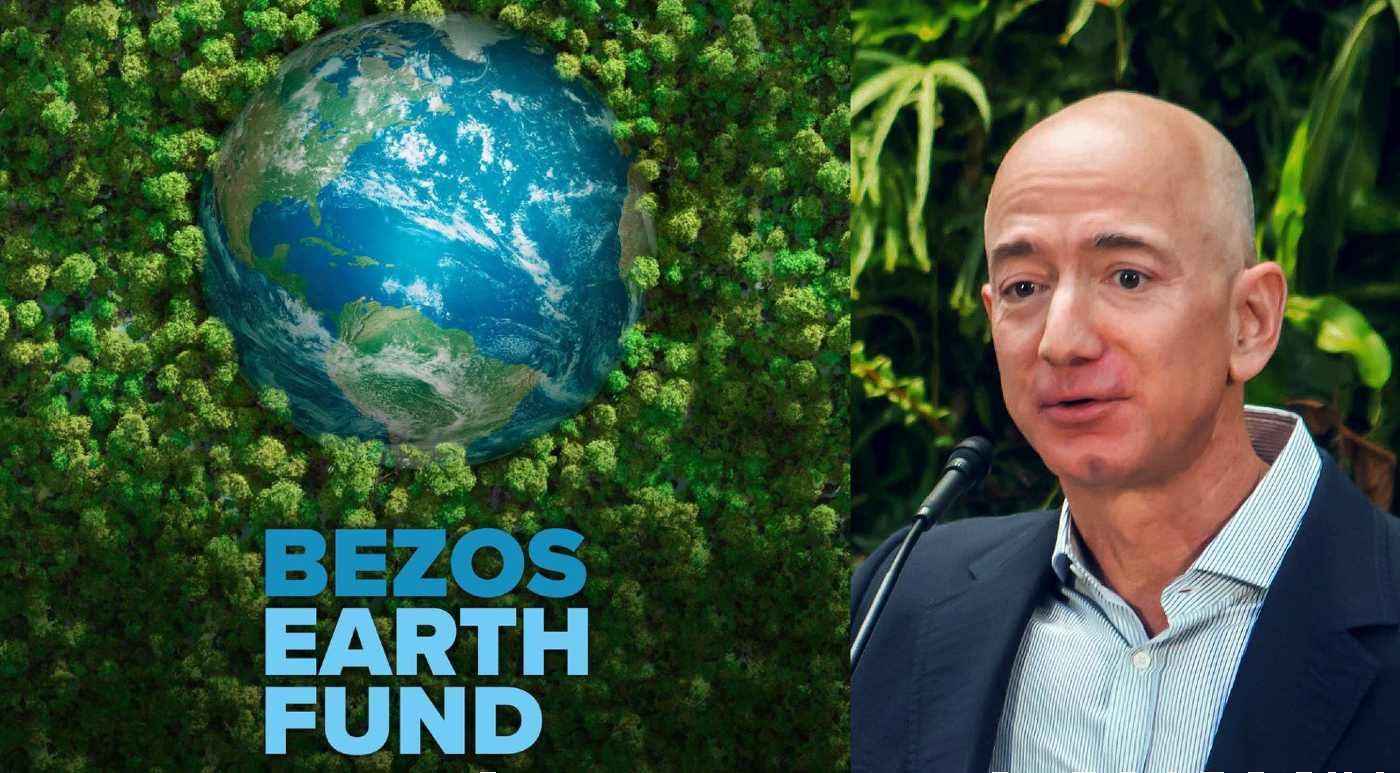 Can the Amazon founder save the actual Amazon?

The world’s richest man, Jeff Bezos, says he’ll be spending $1 billion a year over the next decade to help tackle the climate crisis. The outgoing Amazon CEO will make contributions through the Bezos Earth Fund, which announced the $10 billion in funding last year.

The news comes as Andrew Steer, former head of the World Resources Institute, was named CEO of the Bezos Earth Fund.

“Andrew has decades of experience in environmental and climate science as well as economic and social policy in the U.S., Europe, Asia, and Africa,” Bezos said in an Instagram post. “Most recently, he has been President and CEO of World Resources Institute, where he leads over 1,400 experts working to alleviate poverty while protecting the natural world. Lauren [Sanchez] and I are thrilled to have Andrew aboard and very energized about what lies ahead for the Fund and our partners.”

Bezos created the Earth Fund in February 2020. The creation, he said, was to address “the biggest threat to our planet.” He pledged to help fund efforts that offered “a real possibility to preserve and protect the natural world.”

Under Bezos’ direction, Amazon created the $2 billion Climate Pledge Fund last June. Its focus is on the development of clean and sustainable technologies.

The Fund launched with an initial round of grants totaling close to $800 million. Most of that went to environmental organizations last year. The fund gave $100 million each to established mainstream organizations including the Environmental Defense Fund, the Natural Resources Defense Council, and the World Wildlife Fund.

Earth Fund is securing itself as the “Amazon” of climate philanthropy. By comparison, all U.S. philanthropic givings in 2019 — climate-related and otherwise — totaled $1.6 billion. Bezos’ new annual commitments will nearly double that. According to Steer, the $1 billion a year goal is the only way to meet the United Nations’ Sustainable Development Goals. It’s a move Steer said makes the next ten years a “decisive decade” for the planet. 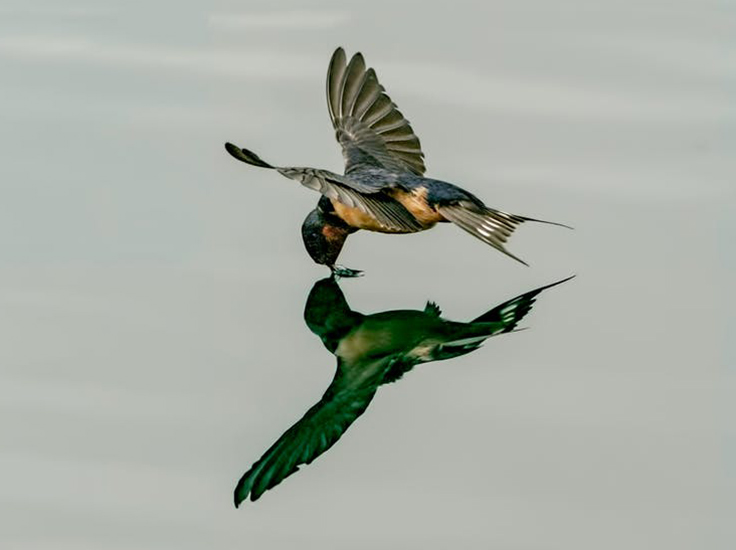 More Than a Water Feature

Adidas has launched another sustainable collection made from upcycled plastic. This one is for ‘women in power’ with designs from Jordan Moss.