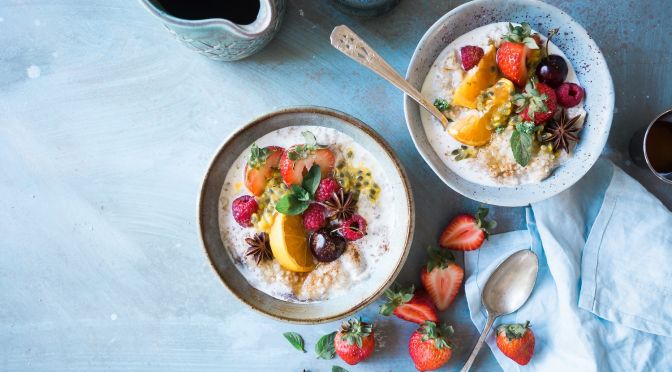 Only 2.5% of water on the planet is fresh and only 1% of that is accessible for human consumption

23% of the planet’s freshwater is devoted to livestock

2.7 billion people find water scarce for at least one month of the year

Eating a plant-based diet for just one day can save 1,500 gallons of water

Facts About Species
There has been a 58% decline in the numbers of fish, mammals, birds and reptiles worldwide since 1970

Up to 137 plant, animal and insect species are lost every day due to rainforest destruction

Eat for the Planet, Nil Zacharias and Gene Stone, ABRAMS 2018

Limiting your meat intake to 3 times a week could prevent:

The cost of meat has risen 10% since 2007
https://www.meatfreemondays.com/about/

Cutting meat and dairy from your diet can reduce your carbon footprint by two-thirds
https://www.bbc.co.uk/news/science-environment-46459714

Households are responsible for 69% of all food waste, which equates to £15 billion a year
Food Surplus and Food Waste in the UK: Key Facts, Wrap

The average family of four could save £70 a months by reducing their food waste
https://www.lovefoodhatewaste.com/article/spoiled-rotten