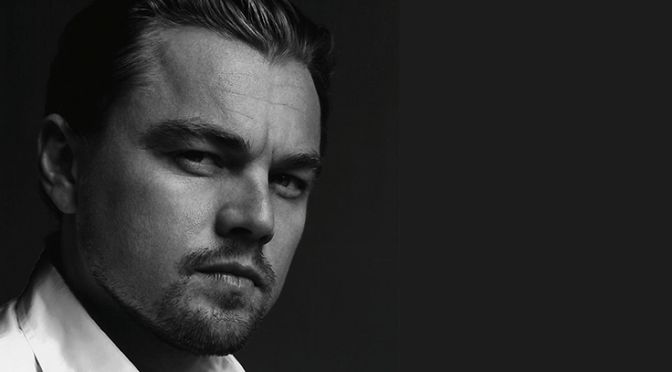 The 13th annual event raised over $900,000 for ocean conservation

Laguna Beach in California is normally the scene for the star-studded gala to benefit Oceana, the world’s largest ocean conservation organisation.

But this year’s SeaChange event – hosted by Ted Danson and Sam Waterston – went virtual as so many of our events have done with the coronavirus pandemic. Losing none of its sparkle, however, the evening focused on how protecting the world’s oceans and restoring abundance benefits both people and the planet.

‘Our oceans sustain life. In times like these it’s worth dwelling on the power in that,’ Waterston told attendees. ‘No matter how dire the situation may seem, we have to fight for our oceans because we have to win. And that’s just what Oceana is doing.’

‘Allow me to get straight to the point. I truly believe that saving our oceans is the most important struggle of our time. As an avid diver I’ve been lucky enough to dive in places all over the world, including Australia, the Galapagos, Belize, and Thailand. I’ve witnessed first-hand not only the beauty that our oceans have to offer a diver, but everything they have to offer humanity.

And tangible results are what Oceana is known for. CEO Andrew Sharpless gave an update on the policy victories that Oceana has won since last year’s SeaChange party:

‘I’m happy to report that despite the pandemic, economic shut down, and all the tumult of this moment, together with our allies, we have again delivered a set of policy outcomes that are protecting and restoring an abundant ocean.

‘Wanting to save the ocean is good. But actually saving it is what really matters. All of you know the difference between good intentions and results. It’s these results that are the SeaChange legacy that we together share.’

The auction was certainly a success – raising $900,000 to help Oceana continue their work protecting the world’s oceans. A percentage of the proceeds also went to Orange County food banks and local ocean conservation organisations.