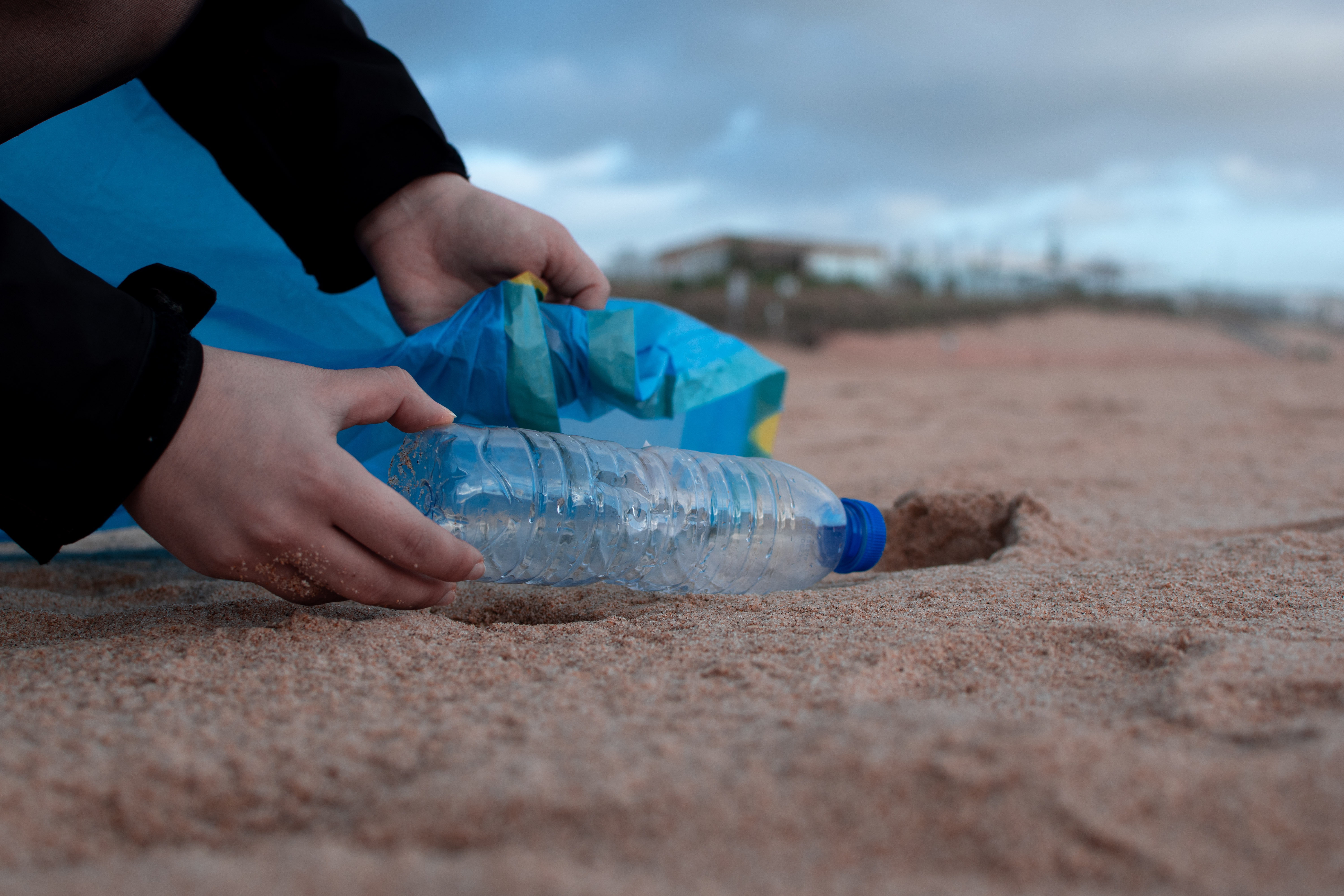 I’m Lovin’ It? MacDonalds and Coca-Cola are the Biggest Beach Plastic Polluters, A Study Says

I’m not lovin’ it. And it is the Real Thing.

According to a Surfers Against Sewage audit published last week, 65% of branded packaging pollution in the UK comes from 12 companies.

Coca-Cola, MacDonalds, and supermarket giant Tesco were cited as the worst offenders.

Just under 10,000 items of branded packaging were collected in the audit. The charity’s Million Mile Clean initiative engaged over 3000 volunteers with the collection of branded items. They collected litter across more than 11,000 miles of the UK coastline. Hugo Tagholm, Chief Executive of Surfers Against Sewage (SAS), said of the report, “Our annual Brand Audit has once again revealed the shocking volume of plastic and packaging pollution coming directly from big companies and some of their best-known brands. Serial offenders including Coca-Cola – which tops the leaderboard year on year as the worst offender – are still not taking responsibility. Legislation such as an ‘all-in’ deposit scheme needs to be introduced urgently and governments need to hold these companies to account and turn off the tap of plastic and packaging pollution flooding the ocean.”

The SAS plan of attack is twofold. Firstly, it is appealing to listed companies to reduce the amount of packaging they use. And, they must switch to reuse and refill business models. Secondly, the ocean protectors are demanding the government implement Deposit Return Schemes (DRS). This would need to be universal in its scope so that it covers containers of all sizes and materials. Such schemes would see consumers put a deposit down on a container. This would be redeemed once the drinking vessel is returned to a collection point. The audit estimates that 52% of the pollution caused by the 12 listed companies would be captured by a fully functioning DRS. This would include 80% of packaging from mega-polluter Coca-Cola.

The pandemic was seen to have a significant impact on the type and volume of packaging recovered. The closure of pubs, bars, and restaurants during lockdowns increased the amount of alcoholic beverage packaging audited. Plastic and glass bottles plus cigarette butts accounted for 48% of unbranded pollution across the UK’s environment. However, discarded PPE equipment such as masks did not add significantly to the plastic pollution problem. SAS Chief Executive Tagholm concluded, “Despite the surge in single-use plastic as a result of the pandemic, PPE made up just 2.5% of unbranded plastic pollution recorded during our latest Brand Audit. We cannot allow polluting industries to use the current health crisis to deflect from their own damaging behaviours and put the blame on the individual – we must demand action now.”