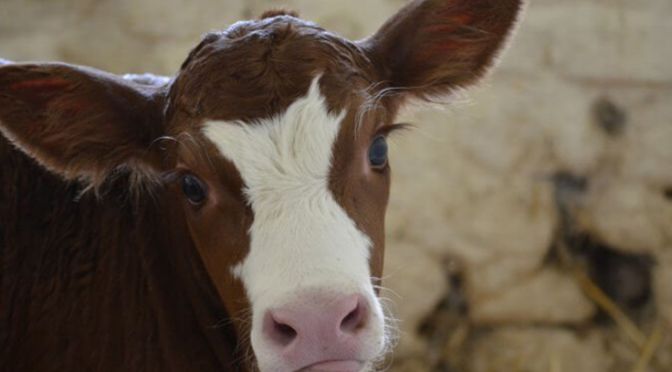 Early during the COVID pandemic, newspapers carried stories about the dairy farmers who were having to dump millions of gallons of excess milk, sell off their cows, and try to reduce their output.

But in truth, demand for dairy has been declining for years, long before the global lockdowns shut the doors of the hospitality industry – the dairy industry’s main customer. The United States Department of Agriculture data show that consumption of milk has dropped by 40% since 1975.

In 2019, Forbes noted that ‘dairy milk sales are projected to decline by 27% between 2013 and 2023 while sales of non-dairy alternatives are expected to rise by 108% over the same period’.

In July, Bloomberg ran an article saying that dairy farmers are now facing an existential crisis.

‘For years, milk demand has been on the decline in developed countries. That’s only accelerated recently as more consumers turned to plant alternatives amid climate concerns.’

Those concerns include deforestation to make room for grazing land and the increase in greenhouse gas emissions that comes with more cows. Factory farming is rife with animal cruelty and even independent farms separate the calves from the mothers shortly after birth to take the milk. There are also negative health implications from consuming too much dairy – including acne, premature puberty and the risk of developing certain cancers.

Given all of that, it certainly feels like dairy’s days are numbered.

But help is being offered from PETA. They are running a competition for farmers who want to transition away from dairy and into plant-based milks. The prize is a 15-minute one-on-one business consultation with businesswoman Deborah Meaden from Dragon’s Den.

‘One winner will be selected based on their motivation and enthusiasm for making the transition from dairy farming to growing plants and their compelling and thoughtful use of the written word to convey this.

‘Farmers who apply also have the opportunity to win a half-day professional consultation on their farm with agriculture experts from Tolhurst Organic on successfully making the transition from dairy farming to growing organic vegetables or arable crops.’