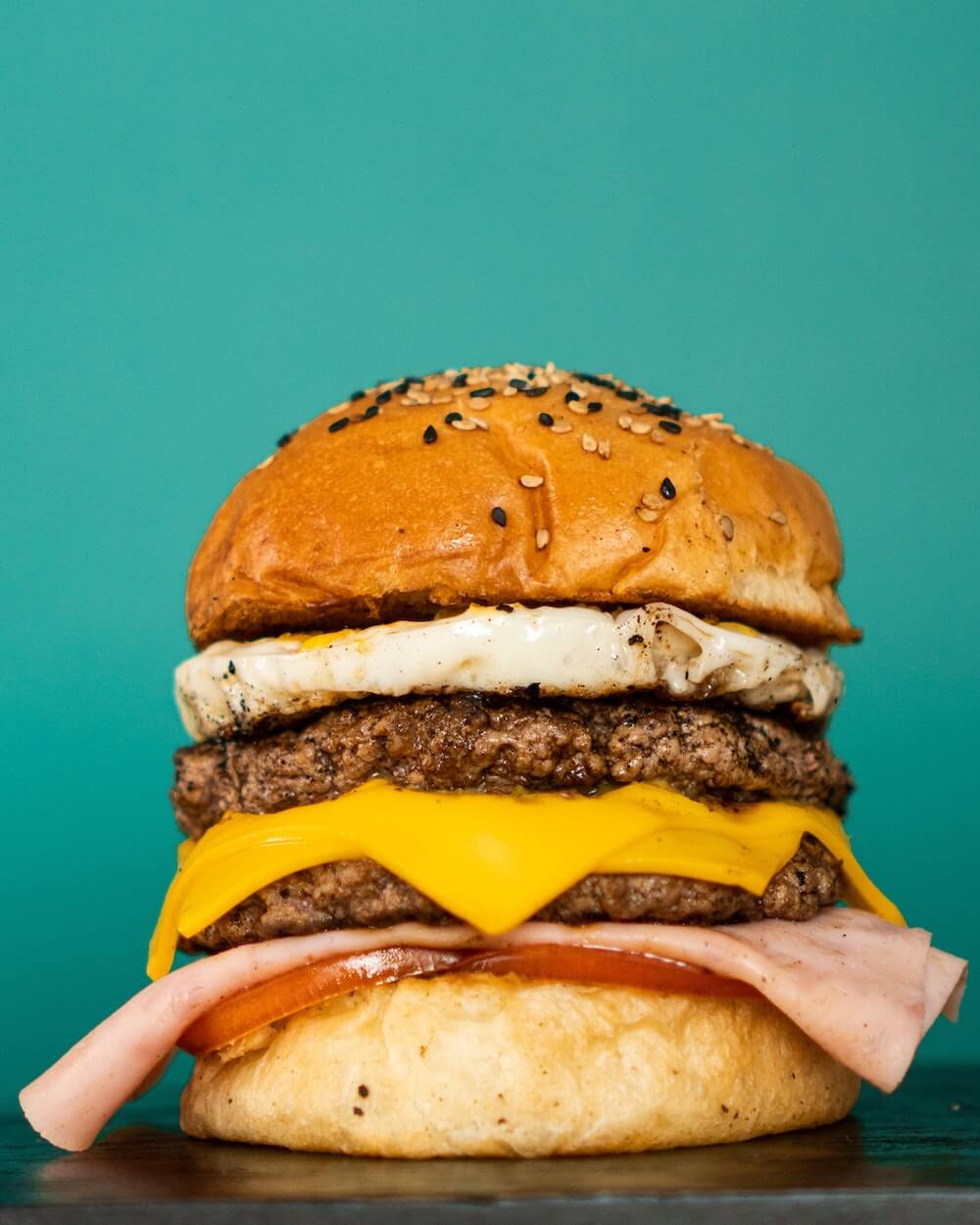 “We can’t reach our goals without addressing our food system.”

Tax meat for the health of the planet, says a UK coalition of health professionals.

According to the group, the climate emergency won’t be mitigated if the current meat consumption rates continue. Livestock production contributes at least 14 percent of all emissions.

“We can’t reach our goals without addressing our food system,” said Kristin Bash, Faculty of Public Health’s food group lead and co-author of the UKHACC report. “The climate crisis isn’t something we should see as far in the future. It’s time to take these issues seriously now.”

The campaign’s recommendations include the creation of a labeling system on food to note the climate impact of the items. Itt wants to do away with incentives that make climate-damaging food choices more appealing, such as buy-one-get-one-free offers on meat items.

It also urged for the creation of minimum environmental standards on the more than £2 billion spent on food service in the nation’s hospitals, schools, and prisons.

If implemented, the UK meat tax wouldn’t be the first time food taxes have been used to deter purchases. In 2017, the UK enacted a “sin” tax on certain sugary foods to deter consumption. Similar taxes across Europe, the U.S., and Mexico have been introduced in hopes to decrease sugar consumption.

According to the World Cancer Research Fund, Mexico’s sugar tax had an immense impact on the nation, which is one of the top-ten countries leading the world in type-2 diabetes cases. Introduced in 2014, the one percent tax led to an initial six percent decline on sugary drinks purchased in that first year. Purchases dropped by 12 percent by the end of 2014. The tax led to an increase in healthier purchases, too. Bottled water saw an uptick of four percent over the same time frame.

But in the UK, the impact of the tax wasn’t as positive as in Mexico. While sugar in beverages in the UK dropped by 28.8 percent, reports found sugar increased in confections and sweets.

“Many businesses have made progress in removing sugar from their foods,” Dr. Alison Tedstone, PHE’s chief nutritionist told the Guardian in 2019, “but there are now more products in the market and sales of some of the most sugary foods are increasing.”

It’s too soon to tell what a meat tax could do for consumption. But experts say we might not have a choice.

“Including the environmental cost of animal protein in the price is a crucial element of meeting EU targets for climate, biodiversity, public health, and animal welfare,” Prof Pier Vellinga at Wageningen University in the Netherlands and chair of the Tapp Coalition, said in February.

And with the rise in meat-free alternatives to animal protein that look, cook, and taste the saem, the shift may not be widely contested. “[T]hose who enjoy eating meat are increasingly opting for meat substitutes that look and taste like the real thing,” Reducetarian Foundation founder Brian Kateman writes in Forbes.

Evolving Food Options in the UK

In April, UK public sector caterers pledged to reduce its meat offerings by 20 percent. That shift of billions of meals will reduce an estimated nine million kg of meat per year. One kilo of beef produces 27.1 kilos of emissions, according to the Environmental Working Group.

The goal of the report isn’t to turn the country vegan, says Bash. But it does encourage consumers to increase their consumption of plant-based foods.

“It’s a simple message and something that’s widely supported by health organisations around the world,” she said.

Healthcare professionals largely agree with decreasing meat consumption and increasing whole plant-based foods. The Guardian reports that a YouGov poll of leading healthcare professionals showed a two-thirds majority agreed that a plant-forward diet better for the climate is also better for human health. Forty percent of those polled said they’d already changed their own diets to reflect more plant foods.