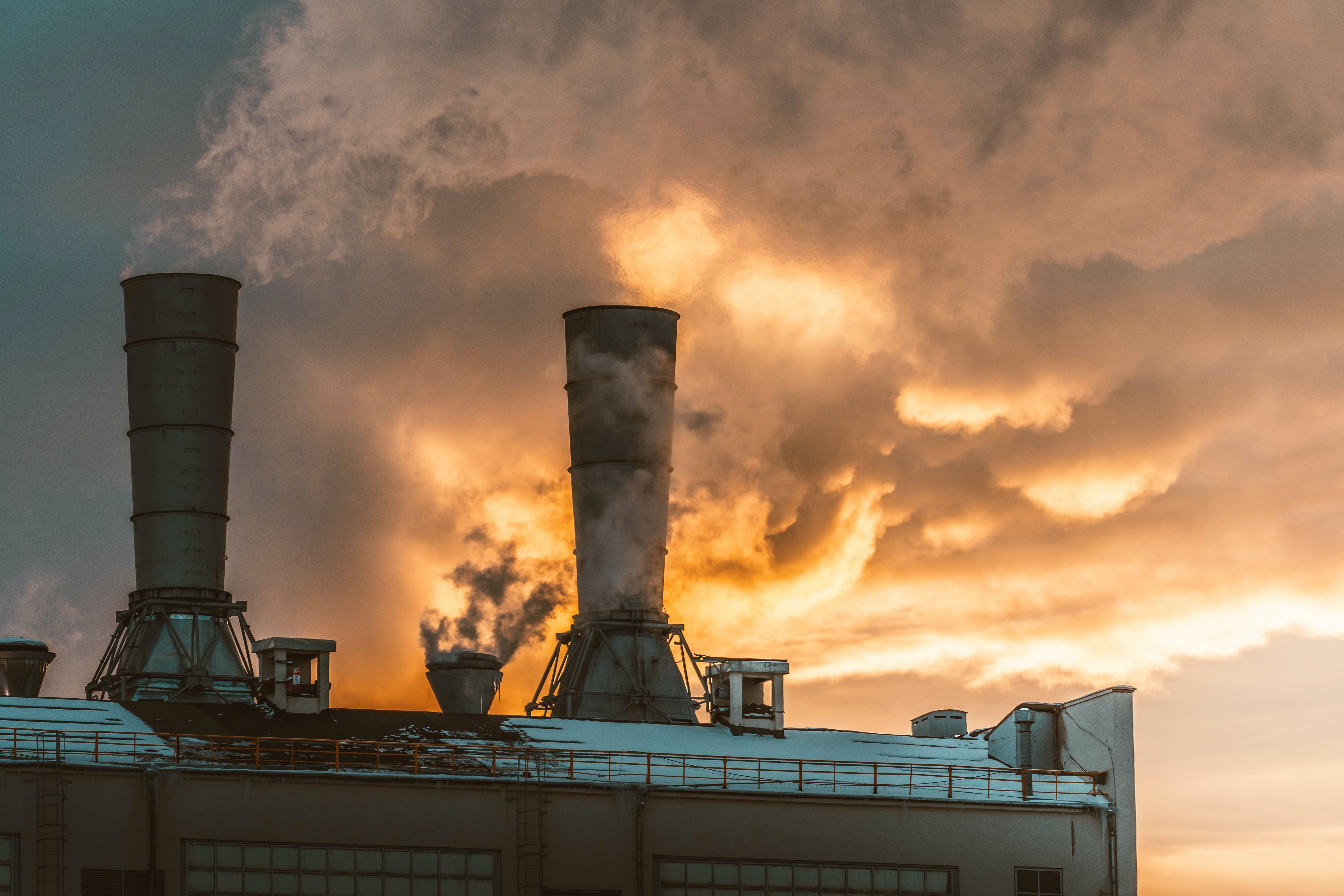 The US, Japan, and Canada are among the signatories of another COP26 landmark pledge.

Hot on the heels of yesterday’s deforestation declaration, more than 100 countries have pledged to significantly cut emissions of methane. The Global Methane Pledge – announced yesterday at COP26 – commits to reducing overall emissions by 30% by 2030. This compared with 2020 levels. The US government accompanied the pledge with a detailed roadmap of how to meet the goal. The new initiative targets tackling methane leaking from oil and gas wells, pipelines, and other fossil fuel infrastructure. Less prominent was how to deal with the significant amounts of gas from other sources. These include livestock farming and landfill sites.

Historically, previous United Nations climate summits have focussed on CO2. This greenhouse gas is the main cause of post-industrial global warming. However, methane is responsible for approximately 30% of the 1.1 degrees centigrade global temperature increase to date. Moreover,  atmospheric concentrations of the gas have rapidly increased since 2007. This has caused grave concern from scientists. “Cutting back on methane emissions is one of the most effective things we can do to reduce near-term global warming and keep to 1.5°C,” said Ursula von der Leyen, the European Commission president, referring to the 2015 Paris Agreement’s toughest climate goal.

Whilst the pledge is voluntary, it is backed by 15 of the world’s biggest methane emitters. These include the European Union, Indonesia, and Iraq. In total, 105 countries have signed up with numbers expected to grow. However, significant major polluters –  China, India, Russia, and Australia – omitted to sign. Those countries account for about 35 percent of all human-sourced methane emissions. According to the International Energy Agency, methane emissions actually need to be cut by 75% by 2030 if the world is to meet net-zero by 2050. Only Canadian prime minister Justin Trudeau agreed to this goal for the country’s huge oil and gas industry.

As a leader of the initiative, US President Joe Biden called the pledge  “game-changing.” Working closely with the European Union to put together a workable plan, the US leader stressed. “One of the most important things we can do to keep 1.5°C in reach is reduce our methane emissions.”

Methane is usually produced as a by-product of the oil and gas industry, but if captured, it can be used as fuel for power plants and domestic purposes. Invisible and odourless, it is considered to be a major contributor to global warming and is much more harmful than carbon dioxide. Experts believe lowering methane levels will not only stop the planet from getting hotter but can actively lower global temperatures.

Overall, the reaction from environmental experts and groups to the pledge has been positive. In a press statement,  Jim Watson, climate scientist at University College London said, “This looks like a significant step forward on progress to tackle a highly potent greenhouse gas at COP26.” However, several commentators were mindful that the focus should remain on CO2. Professor Myles Allen of the University of Oxford commented, “My only worry is that people have to realise that methane is not a substitute for reducing CO2. Unless we get CO2 under control, action on methane is kind of moot.”