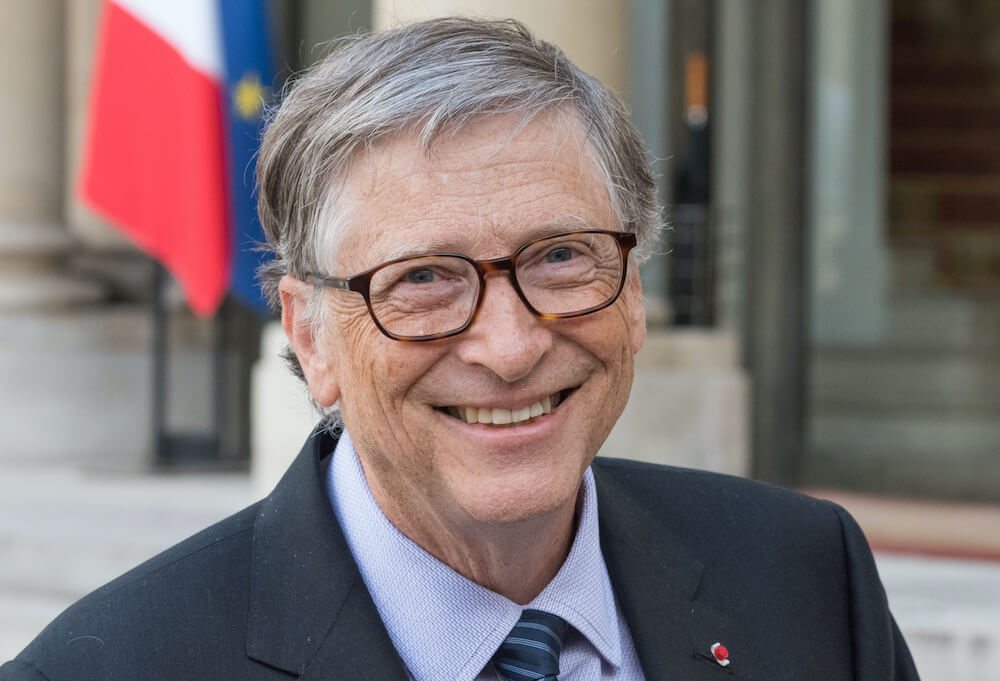 Climate change is top of mind for the Microsoft founder who’s reducing his meat consumption and travel for the good of the planet.

Tech whizz and philanthropist, Bill Gates used a Reddit “Ask Me Anything” (AMA) session to talk about his personal strategy for tackling carbon emissions. The billionaire Microsoft boss said he was flying less and eating more plant-based protein. He urged Redditors and the general public to follow suit with a stark warning, “By 2060, climate change could be just as deadly as COVID-19, and by 2100 it could be five times as deadly.”

To support individuals’ changes, Gates encouraged burger outlets to offer meat alternatives. In addition, Gates told CNBC that, when he flies, “I buy green aviation fuel. I pay for direct air capture by Climeworks.” However, he stressed that the pandemic has shown how business travel can be significantly cut back. Gates’ Microsoft Teams app, which gives workers the ability to meet virtually, has been instrumental in creating successful remote working models. Gates was clear that getting motivated is key.

“Your political voice is the most important thing. Getting educated and convincing people of all political parties to care will make a huge difference.”

How to Avoid a Climate Disaster

The Reddit call-to-action comes off the back of Gates’ new book “How To Avoid a Climate Disaster.” In the book, he offers grim stats of what to expect if we don’t act now.

“Within the next 40 years, increases in global temperatures are projected to raise global mortality rates by the same amount — 14 deaths per 100,000,” he writes. “By the end of the century, if emissions growth stays high, climate change could be responsible for 73 extra deaths per 100,000 people.”

While drawing on his experience as a tech innovator and investor, Gates also uses experts in science, engineering, and public policy to suggest viable climate solutions. The book tackles five major carbon-generating activities. These include making things, plugging in, growing things, getting around, and keeping cool and warm. The 2050 goals are applied to wealthy countries, with less developed nations expected to follow suit as soon as possible. In his book, Gates highlights the tools that already exist to make positive changes. In his latest Reddit session, Gates urges people to use these tools.

Ultimately, Gates is hopeful when it comes to climate change, saying there’s a “75 percent” chance for the world to reach net-zero emissions by 2060. As well as the younger generation, he believes political and economic organisations are already pushing things forward.

“There’s more public support for taking big steps to avoid a climate disaster than ever before. It’s inspiring to see governments and companies around the world set ambitious goals for reducing emissions. The world’s power to invent makes me optimistic.”