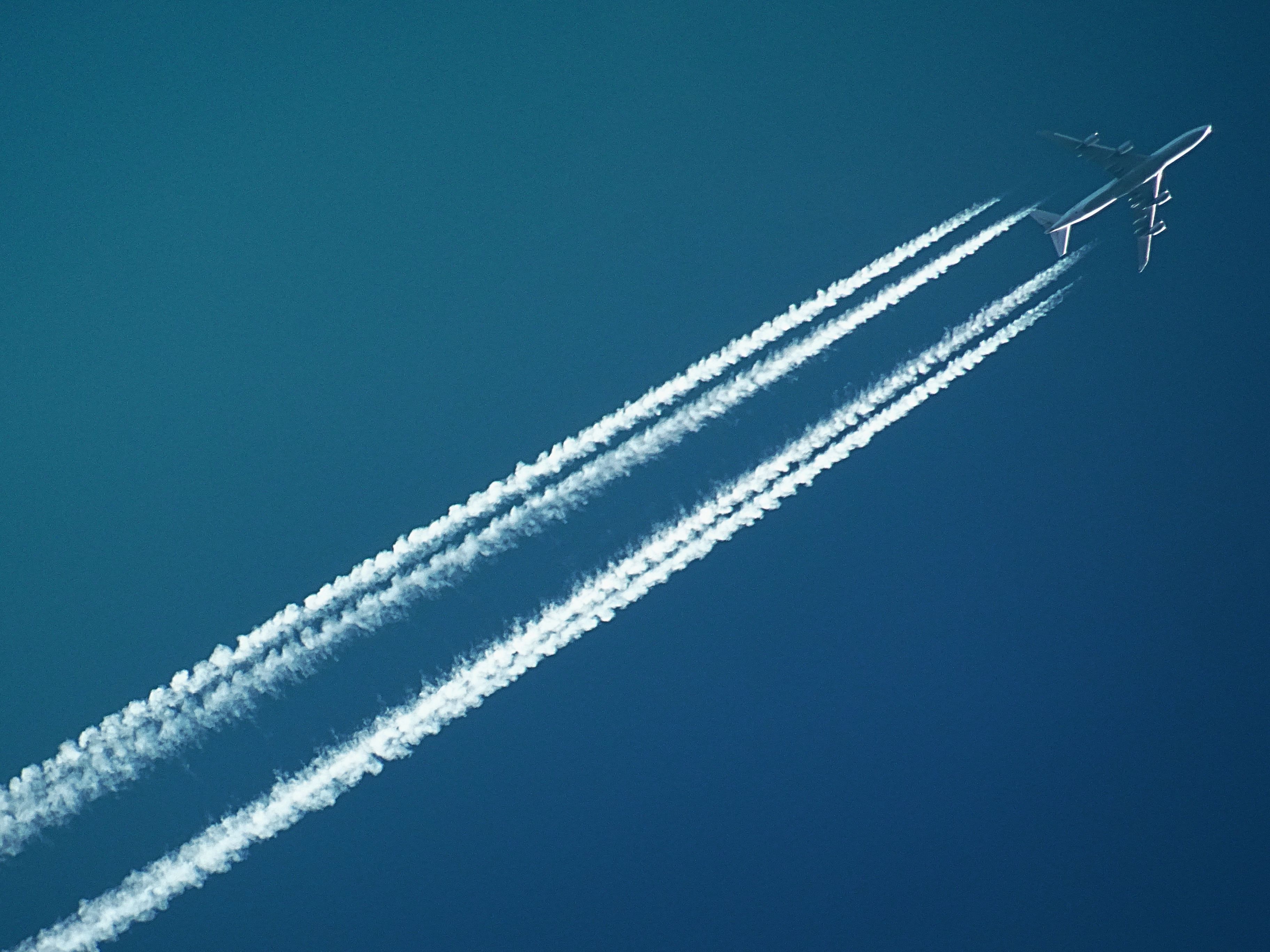 Move over mayo. Kick ketchup to the kerb.

Scientists have created a sustainable and plant-based aviation fuel. From mustard.

According to the University of Georgia research, the fuel – made from a type of mustard plant called Brassica carinata – could reduce carbon emissions by up to 68%.

Lead scientist Puneet Dwivedi believes this sustainable aviation fuel (SAF) could be a “game-changer” in replacing petroleum. “Carinata-based SAF could help reduce the carbon footprint of the aviation sector while creating economic opportunities and improving the flow of ecosystem services across the southern region,” says the professor.

The findings form part of The Southeast Partnership for Advanced Renewables from Carinata (SPARC) programme. This $15 million project is funded by the US Department of Agriculture. As a result of 4 years of investigation, SPARC researchers have discovered the best practice to grow carinata in the southeast of the US. With results ensuring the highest crop and oil yield, Dwivedi is confident about carinata’s role in supporting the regional economy and environment.

“In the South, we can grow carinata as a winter crop because our winters are not as severe compared to other regions of the country,” he explains. “Since carinata is grown in the “off” season it does not compete with other food crops, and it does not trigger food versus fuel issues. Additionally, growing carinata provides all the cover-crop benefits related to water quality, soil health, biodiversity, and pollination.”

SAF production is particularly relevant to Georgia. Not only is the US state the 6th largest consumer of conventional aviation fuel in the US, but it also has the busiest airport in the world. Plus, it is home to leading global airline company Delta. “Carinata has the potential to be a win-win situation for our rural areas, the aviation industry, and most importantly, climate change,” concludes Dwivedi.

SPARC’s findings come at an opportune moment. Currently, the aviation industry emits 2.5% of all carbon dioxide emissions in the US. As a result, it is responsible for 3.5% of global warming. In September, President Joe Biden proposed a sustainable fuel tax credit. The goal? A 20% drop in aviation emissions by 2030. And a fully zero-carbon aviation sector by 2050.

On a global level, it would seem that the aviation industry has thrown its weight behind SAF as a way to make flying more environmentally friendly. SAF generally produces up to 70% less carbon than fossil fuels. But it is more costly, as production volumes are currently very low at less than 1% of total jet fuel demand. So SAF options are seen as an interim measure before hybrid, electric, or hydrogen aeroplane solutions become available from the late 2030s.

Greener aviation is also high on the COP26 agenda. Last month, Heathrow CEO John Holland-Kaye, demanded that the UK use COP26 to push SAF. As COP26 host, he said the country must lead the world to scale up SAF production. Measures include bringing in rules for its use. Additionally, a price support mechanism via contracts for difference, and loan guarantees. “We should aim for 2019 to have been the peak year for fossil fuel use in global aviation,” Holland-Kaye said in a press statement on Monday.

Also advocating for SAF, The International Aviation Climate Ambition Coalition is a new group aiming for emissions cuts. It will be launched at COP26 in Glasgow. COP26 President Alok Sharma said on Wednesday he hopes for more announcements on aviation at the summit. The coalition plans “an ambitious and comprehensive declaration on aviation emissions.”

Find out more about our COPtimism event and get your FREE virtual ticket here!