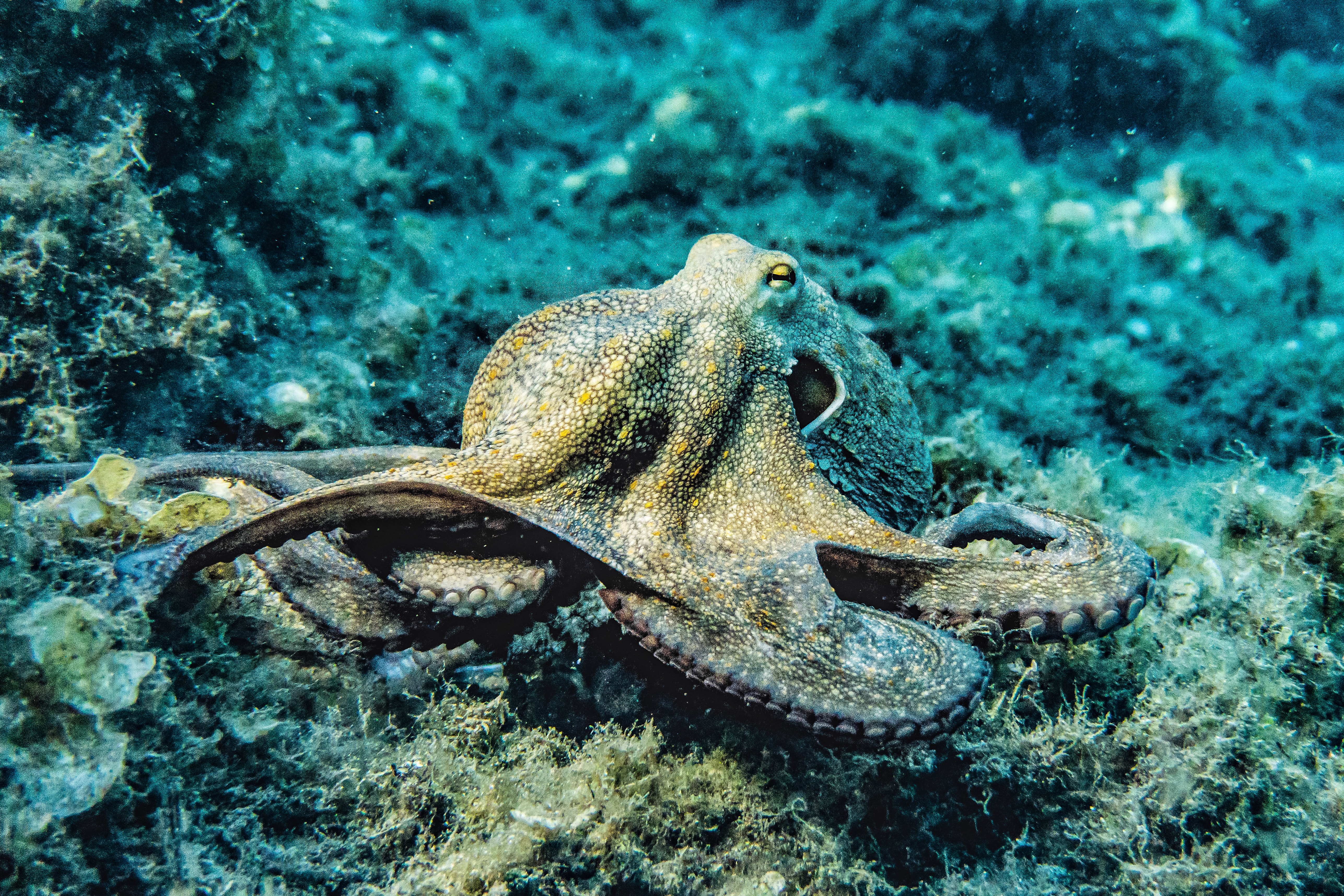 Animal welfare activists were up in arms at pictures of octopuses selling for 36p in a UK supermarket.

The images show the 8-legged sea creatures in the reduced section at a Morrisons store near Manchester. The photos were shared on Twitter by charity worker, Justin Webb. Speaking to the Daily Mirror, he said, “36 pence for a dead baby octopus, one of the most amazing creatures to ever swim the seas. I swear we do not deserve this world.” His post received 43,000 likes and 6,000 retweets within a couple of days. The huge response was partly credited to the popularity of the 2020 Netflix documentary “My Octopus Teacher”. This tells the story of a filmmaker who formed a friendship with an octopus in the sea off the coast of South Africa.

The Conservative Animal Welfare Foundation were also vocal in their criticism of the national supermarket chain. Lorraine Platt, the charity’s co-founder, told The Times: “It just shows you the low value that we put on other living beings in our world around us. I don’t think you can even buy a chocolate bar for 36p. Octopuses are highly intelligent, sentient animals that roam the seas and this image is heartbreaking. It really tugs at the heartstrings to see it shrink-wrapped. It’s pitifully sad and grim.” The timing is pertinent. Currently, the foundation wants octopuses, as well as lobsters, recognised as sentient creatures. It argues these sea creatures need to be subject to the Animal Sentience Bill.

Presently, the Animal Welfare (Sentience) Bill is awaiting report stage in the House of Lords. As a member of the EU, the UK was subject to a legal recognition that “animals are sentient beings”. However, post-Brexit, the UK is no longer subject to this legislation. This bill would fill gaps in animal protection by ensuring that all policy considers their welfare. Sentience is the capacity to experience feelings and emotions. Scientific research has confirmed that informs vertebrates — mammals, birds, fish, amphibians, and reptiles — are sentient. However, recent investigation points to invertebrates such as octopus, squid, crabs, and lobsters, also being sentient. The Department for Environment, Food and Rural Affairs said, “We have already commissioned an independent external review of the available scientific evidence on sentience in the class Cephalopoda, which includes octopus, cuttlefish, and squid — and we will carefully consider the results of this review.”