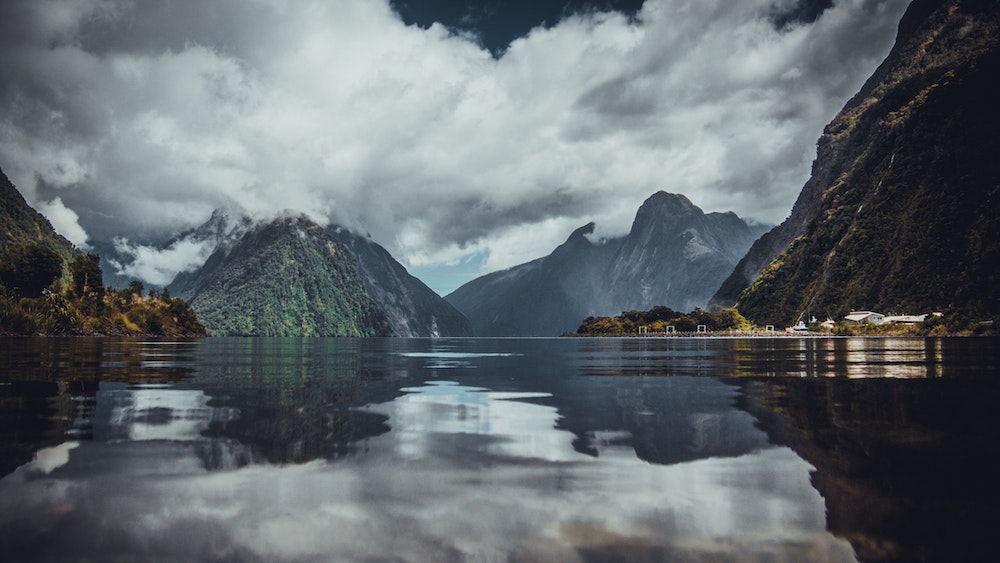 New Zealand moves to ensure a carbon neutral future by forcing the hands of big finance to invest sustainably.

New Zealand will become the first country in the world to enforce reporting on climate change. Failure by financial firms to do so could bring penalties and steep fines.

The move is part of New Zealand’s efforts to become carbon neutral by 2050. It says it can’t achieve its goals without strong commitments from the financial sector. Climate Change Minister James Shaw says that with the environmental impact at the forefront of their investing, banks, insurers, and fund managers can play a critical role in meeting the nation’s targets. The legislation will impact more than 200 companies with assets valued at more than NZ$1 billion.

Under the legislation, all banks with more than NZ$1 billion in total assets will have to make disclosures.

The new law will force the nation’s financial firms to review both their own environmental impacts as well as those of the companies they invest in.

“Becoming the first country in the world to introduce a law like this means we have an opportunity to show real leadership and pave the way for other countries to make climate-related disclosures mandatory,” New Zealand’s Commerce and Consumer Affairs Minister David Clark said in a statement.

“While some businesses have started publishing reports about how climate change may affect their business, strategies and financial position, there is still a long way to go,” he added.

Financial institutions are rising to the challenge. Last week, Bank of America announced it earmarked more than $1 trillion for sustainability initiatives. JP Morgan Chase has also made commitments to fund eco-initiatives as it says the trend is here to stay.

Financial companies doing business in New Zealand will have until 2023 to being reporting on their climate change impact.

“We simply cannot get to net-zero carbon emissions by 2050 unless the financial sector knows what impact their investments are having on the climate,” Shaw said.

“This law will bring climate risks and resilience into the heart of financial and business decision making.”