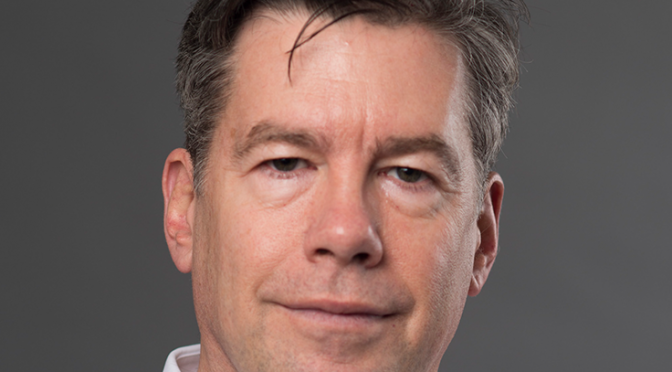 Just want the audio?
Listen to Nick Grono’s conversation on Lessons From Lockdown: The Podcast

Everyone faces their own challenge through lockdown and pandemic. Some people have three small kids and are trying to juggle work and homeschool and don’t have a single spare second. Others are isolating alone and are bored and lonely. We have to be generous with each other and ourselves and ensure we’re looking after our mental health.

During a crisis with so much uncertainty, it’s natural for some leaders to exert a command-and-control leadership style, but that’s not always helpful. Some times collaboration and communication will take you further.

Three elements of exploitation – you’re part of a more vulnerable group (lower caste, religious minority, migrant, female), there is weak rule of law in these countries, there’s a market for extremely cheap labour or sex

Younger people are so alive to the aspiration of sustainability, even with buying secondhand clothes. It’s all about asking questions of the companies we buy from. Asking questions gives power to consumers without putting the responsibility on them to drive the change.

Nick is committed to ending modern slavery, human trafficking, child marriage and other egregious human rights abuses. He is CEO of the Freedom Fund, a leader in the global movement to end modern slavery. He is also a board member of Girls Not Brides: the Global Partnership to End Child Marriage, and was previously the Chair of the Jo Cox Foundation.

In its first five years of operation, the Freedom Fund has worked with some 100 frontline partners around the world to directly liberate 27,000 people from slavery and return over 56,000 at risk children back to school. Overall, its programs have positively impacted the lives of more than 680,000 of those most vulnerable to exploitation. And it is changing the systems that place many millions more at risk of slavery.

Prior to the Freedom Fund, Nick was Deputy President and COO of the International Crisis Group, one of the world’s leading conflict prevention organisations. He also previously worked as chief of staff and national security adviser to the Australian Attorney-General.

Nick spent a number of years in his early life sailing around the world in a 100+ year square-rigged sailing ship with his family and other crew members. He is Australian by birth, picked up Belgian nationality along the way, and is now resident in London.