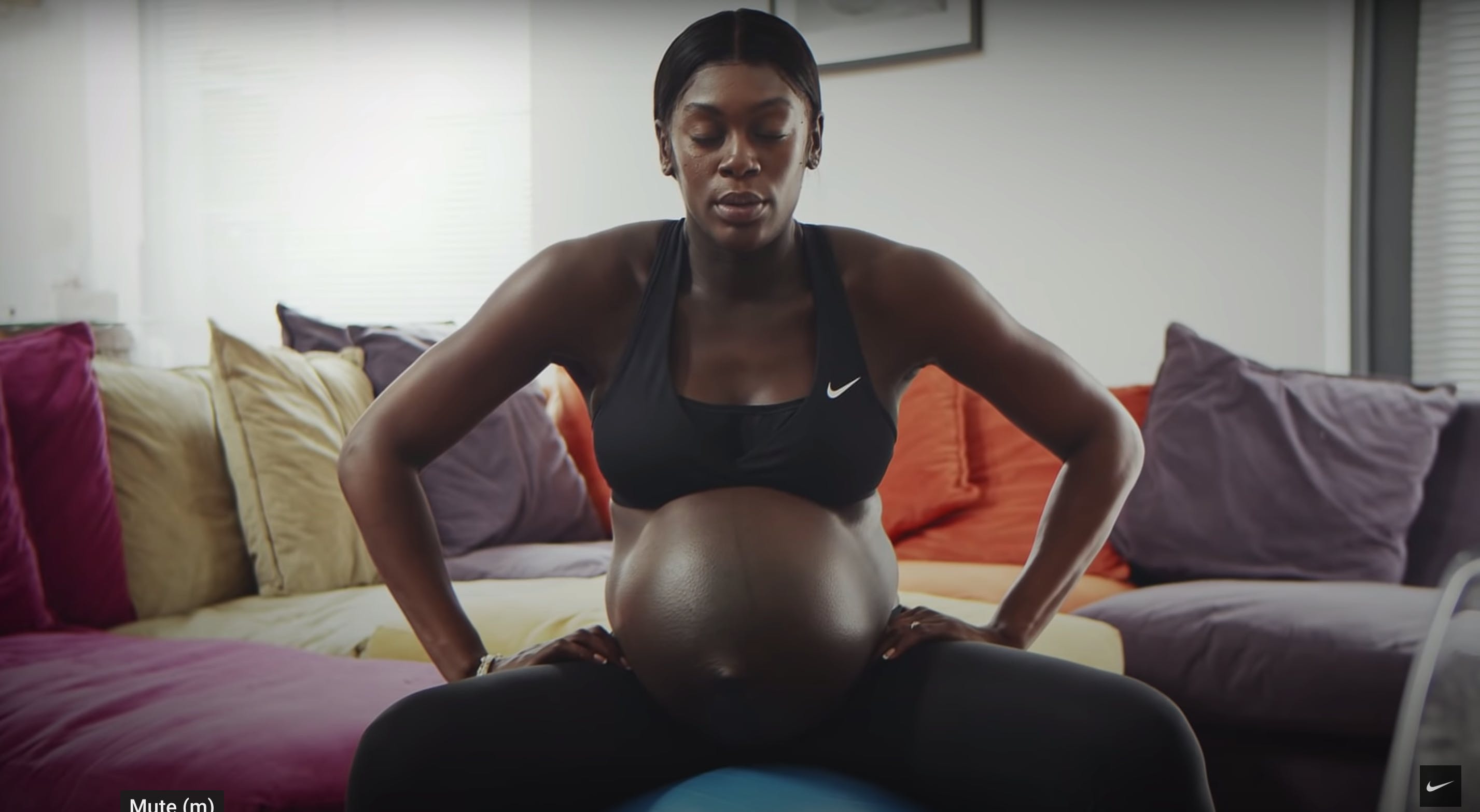 Pregnant and nursing women get a big push from Nike in an empowering new ad from Wieden & Kennedy London.

A new ad for Nike (M) — its range of maternity sportswear — features women in all stages of pregnancy and breastfeeding.

“Can you be an athlete? You, pregnant?” the voiceover by actor Kiziana Jean-Louis asks.

Produced by Wieden & Kennedy London, the ad was crowdsourced, filmed over the pandemic by the athletes, their families, and friends. It features some well-known athletic moms including 23 Grand Slam-winning tennis great Serena Williams and her daughter Olympia, soccer player Alex Morgan, and track stars Shelly-Ann Fraser-Pryce, Perri Shakes-Drayton, Nia Ali, and Bianca Williams.

The maternity-focused sportswear line was three years in the making; conceived and designed by women, Nike (M) launched last fall. Material was a core focus, both for function — to grow with changing belly sizes — and for the planet; the capsule is made from 78 to 88 percent recycled polyester. One of the most damaging fibers for the planet, polyester is made from carbon-intensive petroleum. Using factory scraps and upcycled garments helps to reduce the need for new polyester production.

“The Nike (M) sports bra is great because it’ll give me easy access for when I want to breastfeed,” Perri Edwards, a British track and field athlete, said in a statement last September. “The leggings give you options of wearing over your tummy or showing your tummy, and the maternity shirt has this extra material for the extra weight that I’m carrying. You look very smart, very comfortable, very hip.”

Last year’s launch came after the athletic wear brand was criticized for its treatment of pregnant athletes. It had refused to pay female athletes under contract when they announced they were pregnant.

But the sportswear giant seems to have seen the error of its ways. The new ad follows another spot that launched last month during the Golden Globes. That one featured breastfeeding mothers and detailed the “emotional and physical journey” of new motherhood. 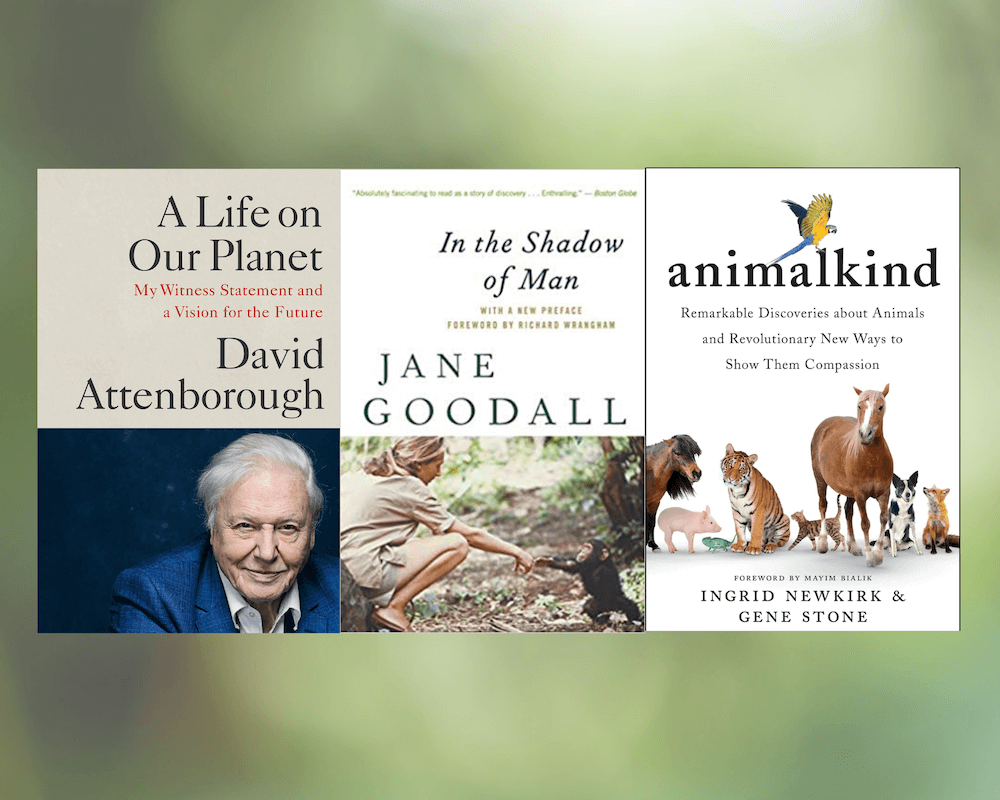 Dust off your nightstand and make room for this stack of must-read books about animals. From behavior to animal rights, to classics, you need these. 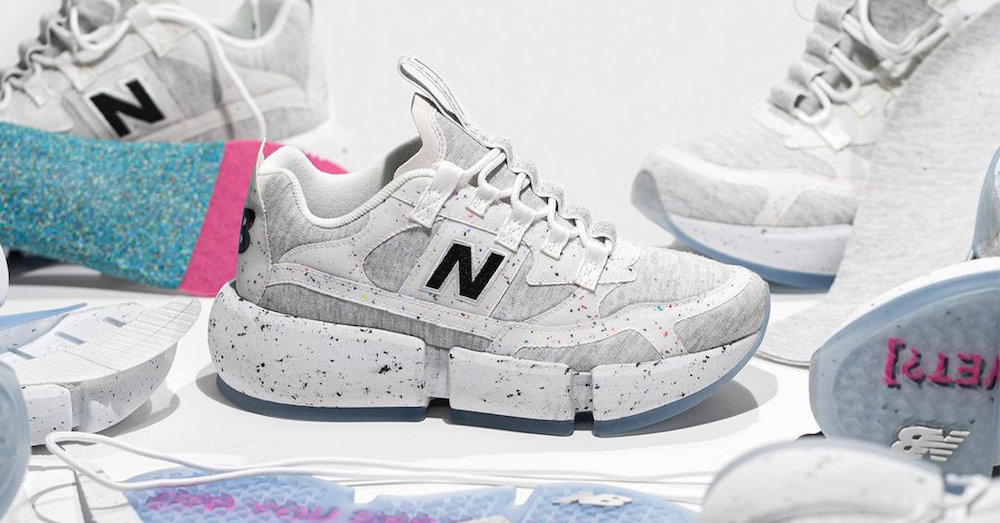 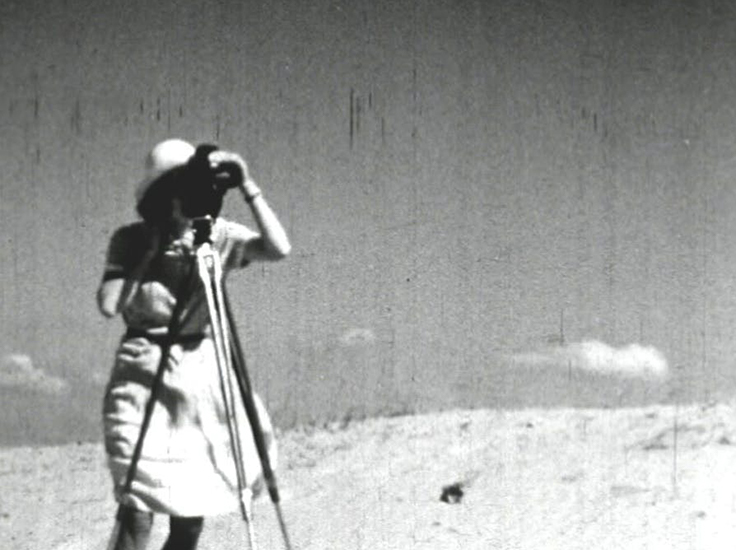 The Women Behind the Lens