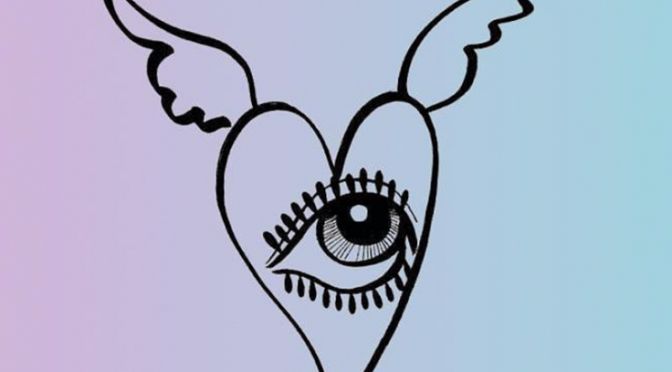 Notes from the Silence

The fashion industry has been hit hard by the coronavirus pandemic with the closure of shops and falling demand being felt across the world. But even before COVID-19, there was a growing sense that business-as-usual wasn’t sustainable in the long-term.

There’s the depletion of finite natural resources used to make the clothes, the pollution and waste created during the production process, the human rights abuses and modern-day slavery of garment workers and the throw-away culture that comes from people trying to keep up with changing trends.

No wonder we crave a different way of doing things.

And so it’s refreshing to learn that Gucci is cutting the number of fashion shows it participates in each year from five to two.

In a series of diary entries published on Instagram that captured the impact of the changing world we live in, Creative Director Alessandro Michele wrote:

‘Above all, we understood we went way too far. Our reckless actions have burned the house we live in. We conceived of ourselves as separated from nature, we felt cunning and almighty. We usurped nature, we dominated and wounded it. We incited Prometheus, and buried Pan. So much haughtiness made us lose our sisterhood with the butterflies, the flowers, the trees and the roots. So much outrageous greed made us lose the harmony and the care, the connection and the belonging. We ravaged the sanctity of life, neglectful of our being a species. At the end of the day, we were out of breath…

‘I feel the need of a different time, released from other-imposed deadlines that risk to humiliate creativity…away from an excessive performativity that today really has no raison d’être…

‘Therefore, I will abandon the worn-out ritual of seasonalities and shows to regain a new cadence, closer to my expressive call. We will meet just twice a year, to share the chapters of a new story. Irregular, joyful and absolutely free chapters, which will be written blending rules and genres, feeing on new spaces, linguistic codes and communication platforms…

‘I would like to leave behind the paraphernalia of leitmotifs that colonised our prior world: cruise, pre-fall, spring-summer, fall-winter. I think these are stale and underfed words, labels of an impersonal discourse that lost its meaning. Containers that progressively detached themselves from the life that generated them, losing touch with reality.’

As Vanessa Friedman writes in Vogue, Gucci aren’t the only brand to put forward revised plans in the wake of the pandemic, but they are ‘the first brand to commit to a permanent rethink’.

And though, as is his tendency, Mr. Michele was long on philosophy and short on specifics, his announcement could have a domino effect on other brands. It follows those from the Council of Fashion Designers of America and the British Fashion Council, which also called for only two seasons a year, and an open letter from #rewiringfashion, a group of largely independent brands and retailers that called for a rethink of the shows.

We’re excited by Gucci’s bold step and hope that the domino effect Vogue anticipates is quick to come.