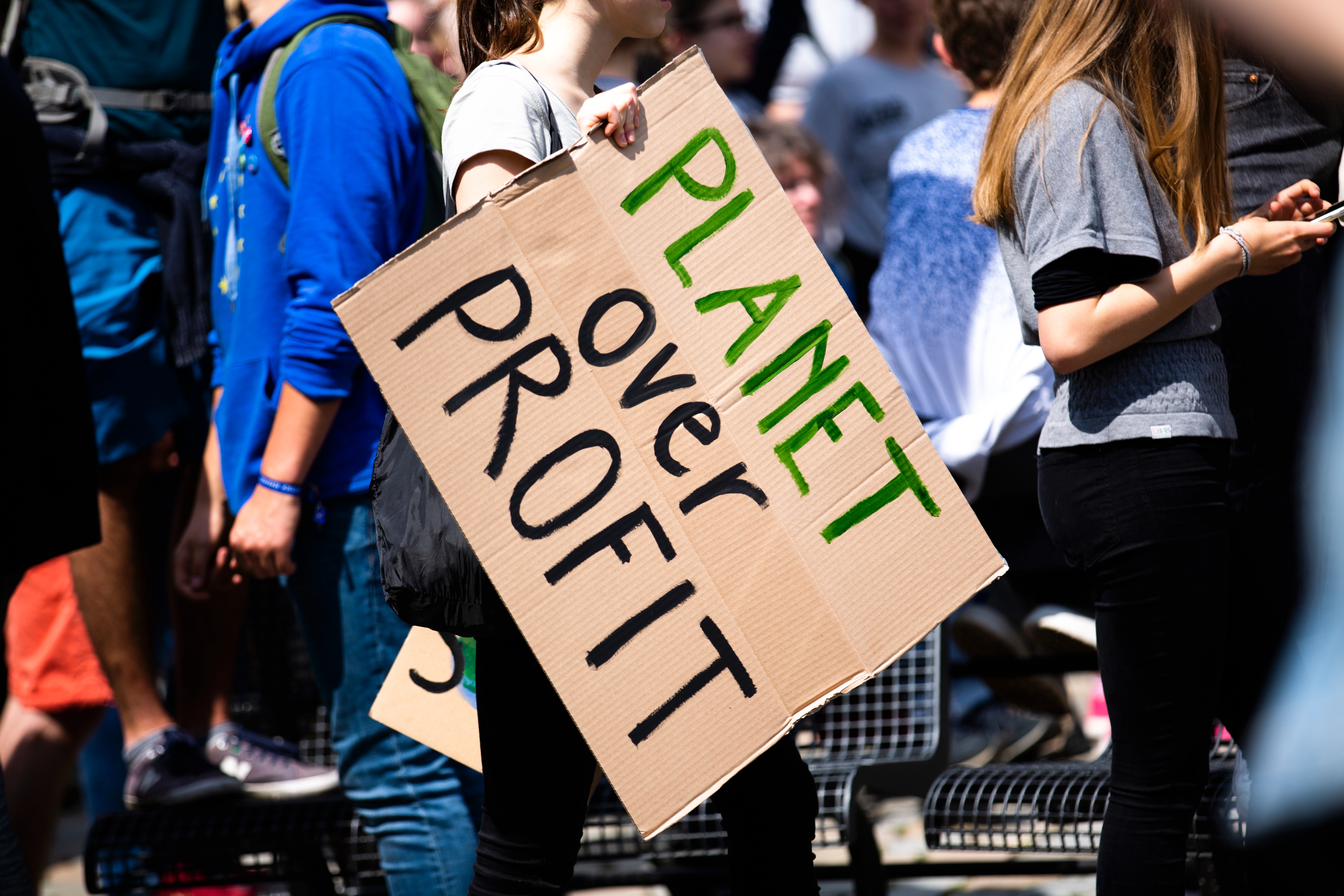 Day 8 at COP26: Obama Calls Out Trump, China, and Russia

Biden may have left the building. But Barack was back in business.

Yesterday, Obama slammed major polluters for not “stepping up now.” Day 8 at COP26 saw the former US President inform the summit that “the US is back” on climate.

He swiped at Trump for “four years of active hostility” in terms of climate science. He also criticised his predecessor for pulling the US out of the Paris Agreement. Obama played a lead role in negotiating this landmark environmental policy. The former President was quick to praise President Joe Biden’s big commitments on climate and decarbonization. He celebrated Biden’s recent success in getting his infrastructure bill through Congress.  He was confident some version of Biden’s ambitious £409bn climate package would pass in the coming weeks. On the whole, he was positive, believing the US government is “once again engaged and prepared to take a leadership role”.

Speaking on the summit’s “adaption, loss and damage” day, the former President said everyone has a part to play in the climate crisis. But he was adamant that rich countries have greater responsibility to help poorer nations. He commented, “All of us have a part to play, all of us have work to do. All of us have sacrifices to make. But those of us who live in big, wealthy nations, those of us who help to precipitate the problem, we have an added burden to make sure we are working with, and helping and assisting those who are less responsible and less able but more vulnerable to this oncoming crisis.”

Furthermore, Obama insisted that world leaders needed to “step up now.” He was highly critical of Chinese President Xi Jinping and Russian President Vladimir Putin for skipping the COP26 entirely. He called that decision “particularly discouraging,” adding “their national plans reflect what appears to be a dangerous absence of urgency, a willingness to maintain the status quo, on the part of both those countries.”

This concern is echoed by environmental groups. They say Saudi Arabia, as well as China and Russia, are resisting formalising the 1.5 degrees goal. Speaking to CNN, Greenpeace International Executive Director Jennifer Morgan commented on Saudi delegates blocking negotiations. Equally, European Parliament lawyer, Bas Eickhout, reported, ”China is not being very forthcoming on almost everything. Everyone is trying to understand what China is ready to do.”

Significantly, it was also reported yesterday that the fossil fuel industry has the largest delegation at COP26. In fact, according to an analysis of attendees, 503 delegates have affiliations to oil, gas, or coal firms. This means that if the fossil fuel industry was a country, it would have more delegates at COP26 than any other nation. Fossil fuel lobbyists far outweigh the delegations of some of the most vulnerable countries at the conference. Many of these nations have experienced reduced access. This is due to pandemic-related travel restrictions and a lack of vaccines. Green MP Caroline Lucas said it was like inviting “an arsonist to a firefighters’ convention.” She tweeted, “Only it’s not one arsonist, it’s more than 500.”