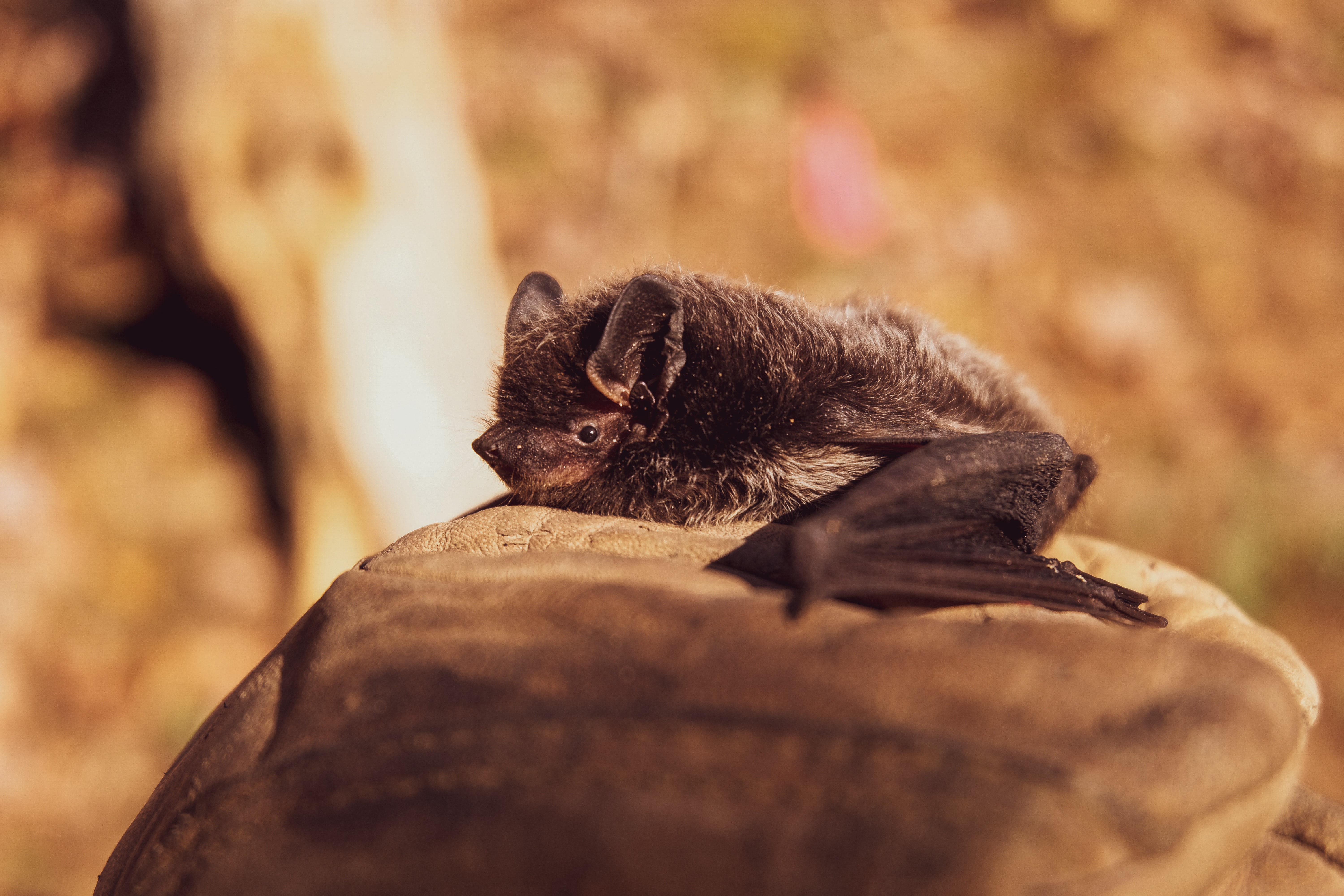 A tiny bat who flew a record-breaking 1200 miles has been hailed as an “Olympian” by conservationists.

However, this incredible journey is also indicative of global warming’s impact on migration, they state.

The bat had flown from Britain to Russia. Weighing only eight grams, the Nathusius’ pipistrelle had been ringed by a bat recorder near London in 2016. It was found in a village in northwestern Russia. “This is a remarkable journey and the longest one we know of any bat from Britain across Europe,’’ said Lisa Worledge, head of the Bat Conservation Trust (BCT) to the BBC. “What an Olympian!’’ Sadly, the winged wonder was bitten by a cat and couldn’t be saved by the Russian bat experts who found her.

Usually found across Europe from the UK to Asia, this particular bat species are now spending winters further north. Recent studies show that increasing numbers are migrating to the British Isles. There have been more than 2,600 Nathusius’ pipistrelles recorded in the UK since the national Nathusius’ pipistrelle project launched in 2014. Kent, Northumberland, Surrey, and Greater London are home to maternity colonies. Research suggests this extended migration range is due to climate change. The bat’s journey from Britain to Russia is one of the longest on record. Plus, it is the only long-distance movement from west to east, according to the BTC. However, the all-time record flight was a distance of 1382 miles from Latvia to Spain in 2019.

Increasing global temperatures aren’t just affecting bats’ migration patterns and ranges. Animals in the Arctic are also migrating earlier due to climate change, say researchers.  A 2020 study published in Science examined the behaviour of 86 Arctic species over three decades. “We have the ability to monitor animal movements on a very large scale,” says Eliezer Gurarie, lead author of the report. “It seems that animals are unknowingly responding and adapting to climatic changes, and have been doing for years.”

Gurarie and his team used GPS tags and satellites to track the spring migration of more than 900 female reindeer over the past 15 years. They discovered that the females are migrating to give birth approximately a day earlier year on year. This is probably a result of warming temperatures. “Reindeer are already in decline”, continues Gurarie, “and climate change is worsening the situation.” Similarly, golden eagles – which usually nest in the Arctic tundra – have been starting their spring migration half a day earlier each year over the past 25 years.