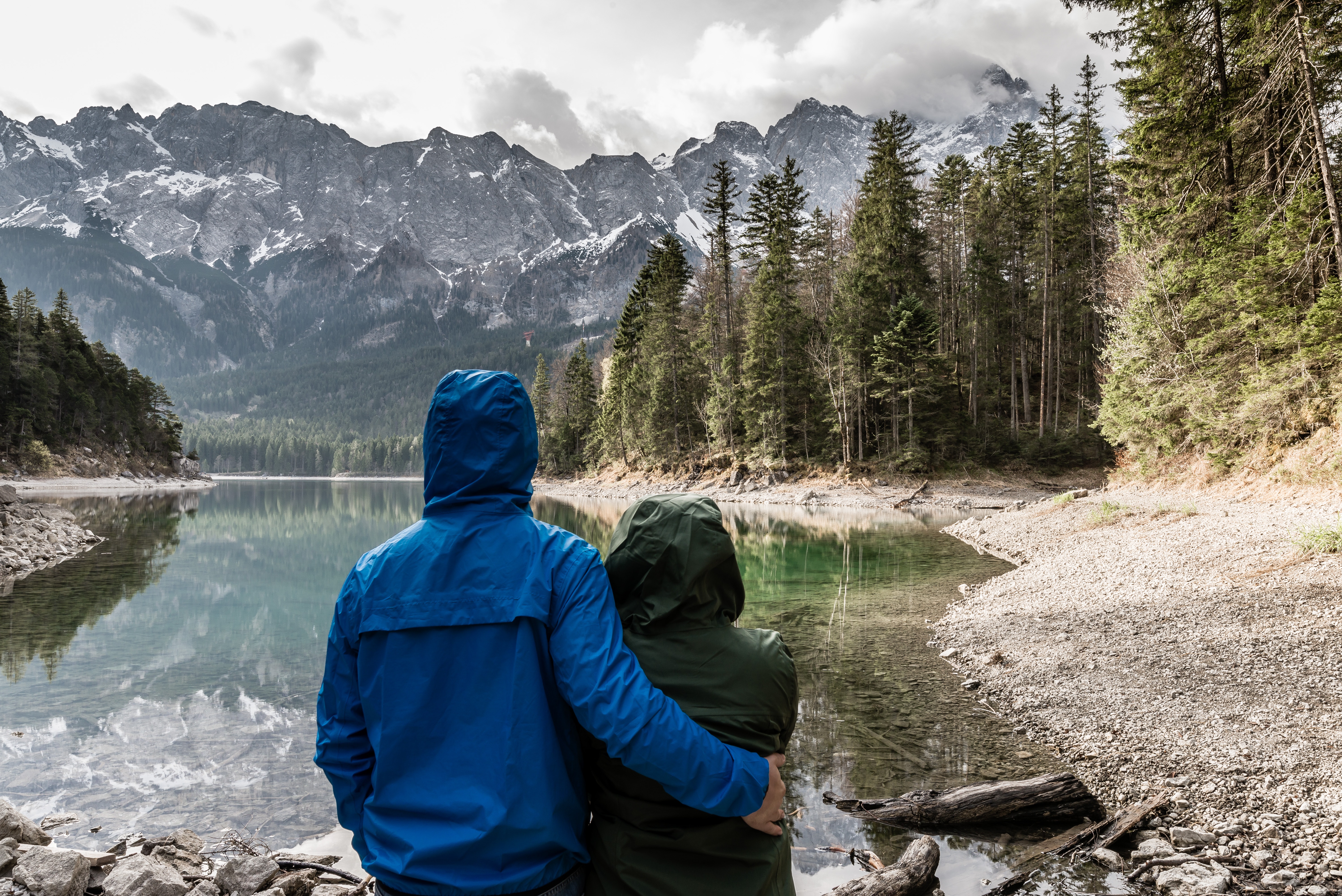 Patagonia Calls Out the Corporates on Climate: You Are Full of Sh*t

Patagonia CEO Ryan Gellert launched a scathing attack on corporate America. He wants big brands and businesses to do more to combat the effects of climate change. He also was highly critical of their lack of support for the Biden administration’s ambitious Build Back Better Act. “The (corporate) sector has historically been full of s***, and the sector is still full of s***,” Gellert told Fast Company on Monday.

Highlighting the difference in what companies are doing versus what they are saying, he went on to say,  “Where I come down on it is, define for me what you mean when you say “all in” (on climate). Because you’re saying that and then hiding over here, and it’s bullsh*t. There’s a special place in hell for people doing that. It’s the kind of thing that has to change.”

Gellert’s outburst comes after major corporations reacted to the recent Senate vote on the Build Back Better Act. Climate experts and industry analysts are behind the proposed legislation. Mainly because the £1.3 trillion bill includes the largest-ever investment costs for climate change.  Goals include bringing greenhouse gas emissions to 50% below 2005 levels by 2030 and earmarking $70 billion to upgrade the electricity grid. Plus, $7.5 billion will be spent on building a network of electric vehicle charging stations. However, the Act currently faces opposition from the American Chamber of Commerce and the Business Roundtable. Even, Tesla CEO Elon Musk commented that the bill would add too much to the Federal budget deficit.

The Patagonia chief had little patience for corporate giants that have opposed the bill on the basis of corporate taxes. As a company, Patagonia is known for leading the sustainability charge. This is reflected in the company’s mission statement since 2018: “Patagonia is in the business of saving our home planet.” As a result, the outdoor clothing giant has sought systemic change in its product development, grassroots environmental philanthropy, advertising strategy, and political endorsement. In October, the company renewed calls to major corporates to boycott Facebook. This, due to concerns that the social media platform “spread hate speech and misinformation about climate change and our democracy”. Plus, the company announced it would no longer put corporate logos on its apparel. And from next month, Patagonia is to power key UK stores with community-owned renewable energy.