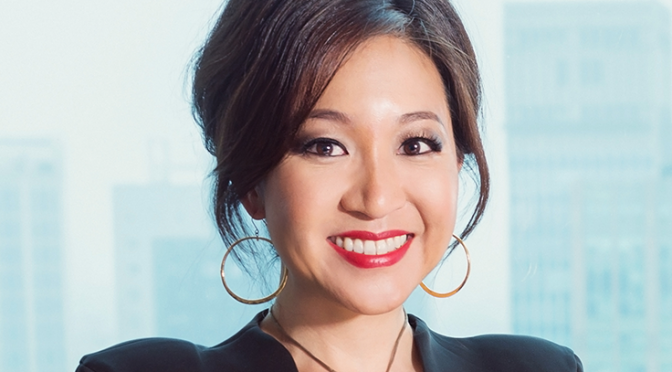 It’s easy at any moment to get drowned in grief. We’re left with questions like how are we supposed to deal with grief and so much change in such a short period of time? How do you show people love when you can’t touch them? We’re all connected from one source of energy; and the cool thing about energy waves is that they’re always moving and cyclical. So the end of one thing is the beginning of the next.

Starting with one person, you can magnetise people to an idea of what could be. If you don’t put any limiting beliefs on yourself and you only allow your imagination to roam and you only let your heart fill with joy with all the little details about what you want that world to be – than that world can be.

Unintentionally, at every moment, you are creating the world that you live in. So you might as well create the world you do want to live in.

Two ideas we could carry forward to change the world: Know that when you serve others, you’re serving yourself. And we should create systems that, at their core, are built around the foundational thesis that change is the only constant.

If you were to leave your doorstep right now, what is the world you want to step into? Spend all your energy figuring out what you want that to look like. How do you want to interact with your loved ones, nature, society.

Peggy Liu, Chairperson of JUCCCE, has been at the heart of the greening of China since 2007. She has dedicated her life to personal and planetary health. Named the “Green Goddess of China” by Chinese press, she travels the world to consult companies and governments on how to catalyze societal-scale change, scale sustainable innovation, and collaborate with China.

Peggy’s superpower is bringing people together across borders and industries to change the world for the better. Peggy works across policy, economic, technical, and spiritual realms.

Peggy keynotes around the world on lessons from how China is tackling the world’s toughest challenges: pollution, urbanization, epidemics, drought, obesity and diabetes. What can other societies can learn without becoming China? How can individuals catalyze societal-scale change?

Peggy is the best-selling author of “Mesmerize the Media: Maximize Your Impact With more Press.” She coaches women leaders on personal branding and transformational speaking. She brings about the rise of the Divine Feminine by strengthening the voices of women in the media.

Peggy is a World Economic Forum Young Global Leader. She was awarded the “Nobel” of climate change, the “Hillary Step”. The Economist called her “one of the most innovative thinkers in Asia.” Previously, she was a venture capitalist and founded one of the earliest ecommerce companies in Silicon Valley. Red Herring cover story dubbed her an “Internet Pioneer”.

She believes that the most helpful skill is heart-based storytelling, that cultural translators will have the most important roles of the next generation, and that those who can create a better shared future, should.