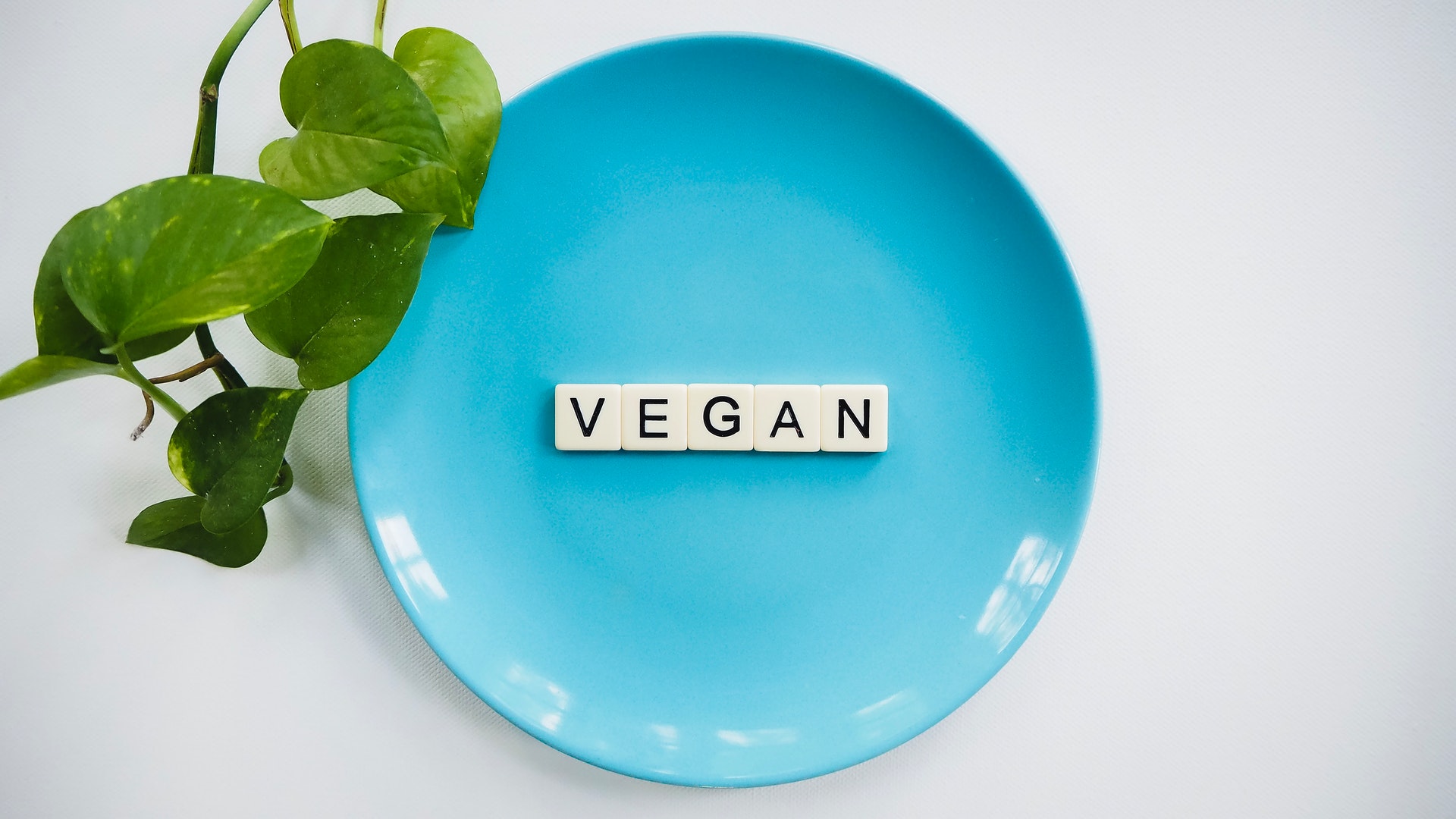 The fashion industry’s most illustrious annual event – the Met Gala – will for the first time serve a meat and dairy free menu.

The move comes as both haute couture and haute cuisine rethink the use of animal products and strive to be more earth-kind. Postponed since May due to the pandemic, the sustainable spectacular will now take place on September 13. Co-chaired by actor Timothée Chalamet, and vegan musician Billie Eilish, it is considered the fashion industry’s equivalent of the Oscars. Organised by style maven and Vogue Editor-in-Chief, Anna Wintour, this year’s theme is “In America: A Lexicon of Fashion”. The plant-based fare aims to represent a modern American dining experience. This will reflect the event’s aspirations of greater equity, inclusion, and diversity.

Instead of the usual catering, this year designers and celebrities will be served a “picnic” of vegan dishes from 10 upcoming New York chefs and influencers. Curated by celebrity chef Marcus Samulesson, they have created an eclectic mix of canapés, entrees, and desserts. Highlights will include watermelon salad and roasted potato skins.

Talking to Bon Appetit about the Gala’s vegan menu, Samuelsson explains, “We thought it was important to really talk about what’s present, what’s happening—how food is changing in America. We want to be the future of American food, of plant-based food.” For Samuelsson, the Met Gala going vegan also reflects changes in the fashion industry. Referring to brands such as Stella McCartney, Burberry, and Adidas who have all ditched animal products for natural materials such as mushroom leather, he continues, “Being a chef is all about working a lot with style, with people. It’s the same thing with fashion. It’s a different medium, but you’re really expressing a point of view, a sense of place.”

The Met Gala isn’t the first high-profile event to go vegan. The 2020 Oscars, Golden Globes, and BAFTA’s all served exclusively plant-based menus to attendees. “Like everyone, we are increasingly concerned about the impact of climate change,” Dame Pippa Harris, the deputy chair of BAFTA, said to the PA news agency. “It just feels like we can no longer do nothing, that is just not acceptable.”

However, one hugely significant international event isn’t going vegan yet. The UN Climate Conference summit – COP26 – will take place in Glasgow, Scotland in November.  Recently, X-Men star Alan Cummings sent an impassioned letter on behalf of PETA to COP26 President Alok Sharma. He stated, “Given that animal agriculture contributes to many of the serious environmental problems the planet is facing, I hope you’ll agree that serving meat while trying to fight climate change is like serving beer at an Alcoholics Anonymous meeting. It’s irresponsible and unhelpful.”

The UN has been unequivocal in identifying animal agriculture as a leading cause of climate problems. These include deforestation, pollution, habitat loss, and species extinction. Cummings insisted, “If the goal of the COP26 summit is to protect the planet – as well as promote compassionate, responsible behaviour – animal-derived foods have no place on the menu.” The Good Wife actor continued. “And, COP26 presents an opportunity for the UK government to set a global example in Glasgow, one of most vegan-friendly cities in the world.”

A COP26 spokesman responded to the PETA petition, “We are working with partners to deliver reasonably priced, sustainable menus which will be inclusive for delegates attending. These menus will align with UNFCCC recommendations on the provision of catering for COP.”