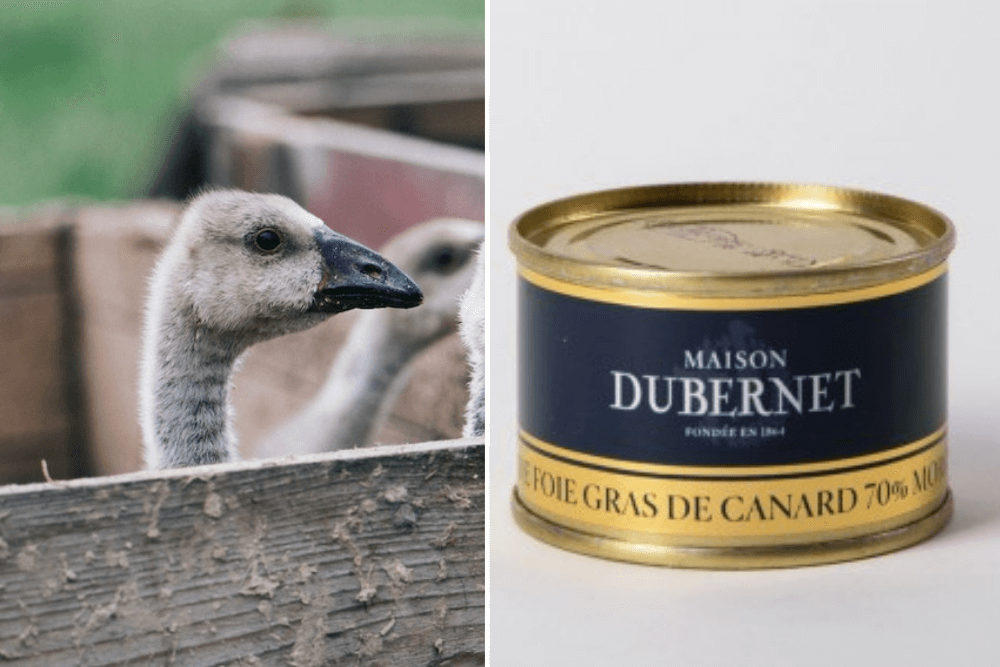 ‘The cruelest food on Earth’ is running out of allies.

UK officials for Animal Welfare Minister Lord Goldsmith say the country is moving toward an import ban on foie gras.

The duck and goose liver pâté is made by enlarging the animals’ livers to ten times their normal size through painful forced-feeding. Producing foie gras in the UK is already banned; the new legislation would ban importing and distributing foie gras from countries where it’s still legal, like France. Brexit makes the import ban easier than when part of the EU’s single market.

Animal rights organizations and celebrities have been vocal in calling for a ban on foie gras for years. Last month, the Central London store Fortnum & Mason — the official grocer for the Queen — announced it was dropping the pâté from its store.

The move earned praise from Goldsmith, who tweeted ‘Foie gras is unbearably barbaric. It’s hard to imagine anyone could watch the process and still enjoy eating it.’

The ban on foie gras has long been expected; three years ago the Environment Secretary George Eustice suggested the ban could come post-Brexit.

A petition started by animal rights group PETA last month said 79 percent of Brits want a ban. The group urged Eustice to move the UK away from foie gras.

“Foie gras is a notoriously vile food for which birds are condemned to such intense suffering that its production is illegal in the UK and more than a dozen other countries,” the letter read.

“We should close our borders to this cruel trade.”