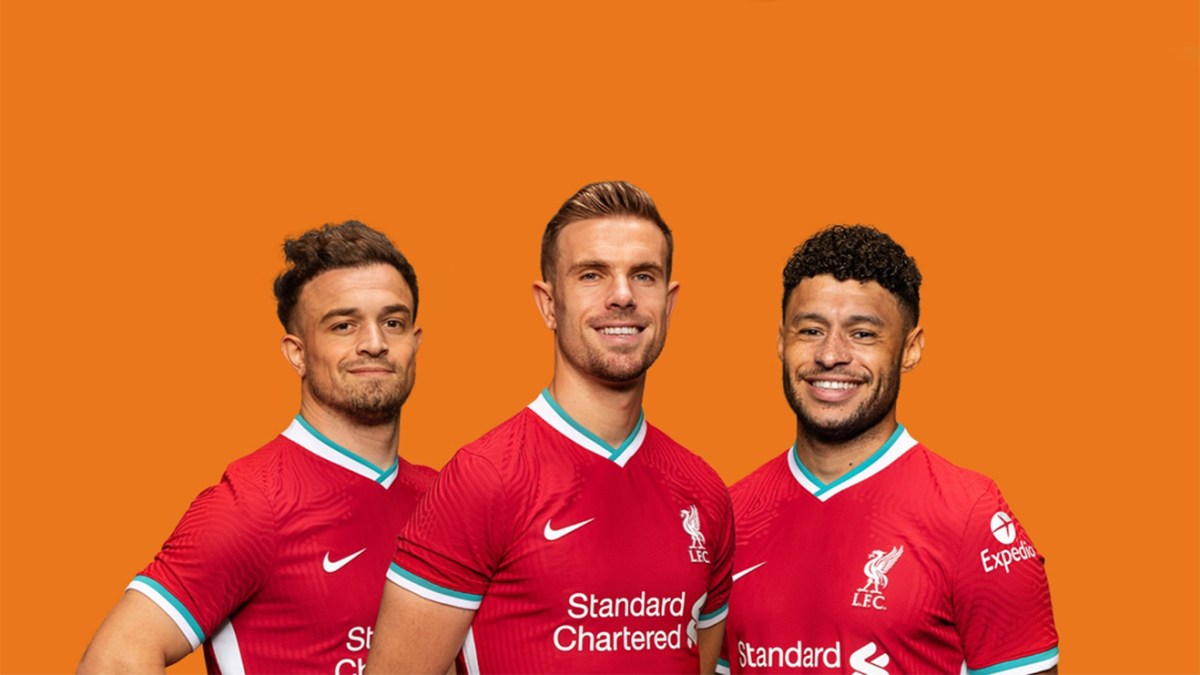 As a result, elite soccer club Liverpool FC has just announced a partnership with plant-based protein powerhouse Quorn. In addition to the usual meat-based fare that is served at the Anfield Stadium, match days will now see plant-based pies on offer.

Eyes on the Pies

The collaboration came after detailed research by Quorn. A key finding was that more education was needed to show the relationship between eating meat and carbon emissions. The data highlighted that whilst 78% of football fans would be willing to change their diet to help the planet, only 20% knew that animal agriculture contributed to global warming. Currently, UN data indicates that 14.5% of global greenhouse gas emissions come from the livestock supply chain. However, the environmental impact of Quorn products is 98% lower than beef. Moreover, the report estimated that if all Liverpool match-goers switched to Quorn pies for just one game, over 100 tons of carbon emissions would be saved.

The company has already had great success in its collaborations on Greggs vegan sausage roll and KFC’s vegan burger. Now, as Liverpool’s Official Sustainable Protein Partner, Quorn will work with the club to provide meat-free foods on matchdays. Plus, the company will also collaborate with the club’s nutrition team to introduce more plant-based protein to players. Gill Riley, marketing director at Quorn, said, “Our partnership with Liverpool FC is very important to our Quorn vision, which is to provide food that is healthy for our families and the planet. We also want to understand the positive impact Quorn’s super-protein can have on elite sports performers, so working with LFC and its world-renowned nutritional experts will be fundamental in the next phase of our sports science research.”

The partnership with Quorn is just one part of Liverpool’s “Reds Going Green” initiative to improve the club’s environmental impact. For instance, positive steps have been taken to eliminate the use of single-use plastic and introduce sustainable waste management. For matchday catering, biodegradable cutlery is used in place of plastic, and draught beer is also served in reusable cups.

However, whilst Liverpool is doing well in terms of sustainability, it’s not top of the league. Following a study carried out by the UN-backed Sport Positive Summit earlier this year, the Premier League’s greenest club is Tottenham Hotspurs. Sport Positive founder Claire Poole explains the importance of getting football fans onboard. “Sport has a huge effect on sustainability – while many other sectors have a much higher climate footprint, like agriculture or the energy sector, sport is unique in that it can reach such huge numbers of people and raise awareness of environmental protection. Sports are extremely visible.”

Quorn’s marketing director Riley echoes this sentiment of harnessing the reach of sport for good. “We hope Liverpool FC supporters can get behind our Meat-Free Match Days and try the pie this football season! By making better food choices, we can all make a real difference to our health and the health of the planet. Everyone’s a winner.”