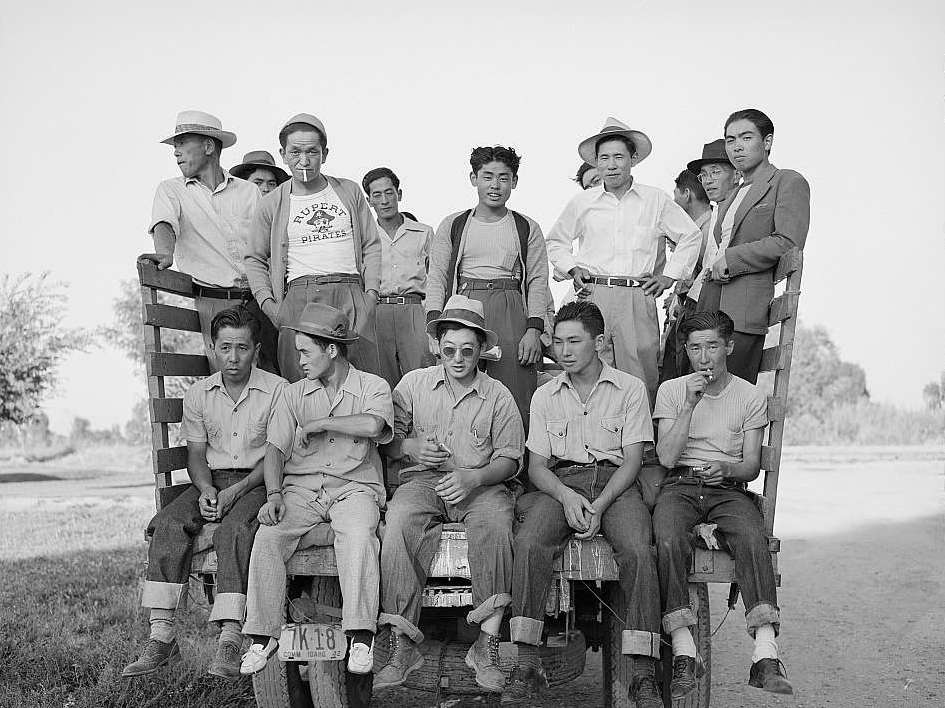 President Biden’s Civilian Climate Corps Takes Cues From 1933. And It Might Just Work.

Can a modern version of a New Deal program — paying young people to fix the climate crisis — actually work?

It’s been nearly a century since America pulled itself out from the weight of the Great Depression. Now, one of the tools President Franklin D. Roosevelt implemented as part of the New Deal program nearly 90 years ago, could help us recover from the pandemic and help to slow the destruction of global warming at the same time. President Biden is building a Civilian Climate Corps.

President Roosevelt established the Civilian Conservation Corps “tree army” in 1933. The CCC employed more than three million men between the ages of 18 and 25 until the program was dissolved in 1942. It helped keep young men off the streets — many had taken to traveling the country looking for work rather than burdening their families with another mouth to feed. At its peak, the Great Depression saw nearly 25 percent of the nation unemployed.

“In creating the Civilian Conservation Corps, we are killing two birds with one stone,” Roosevelt explained. “We are conserving not only our natural resources but also our human resources.”

“We could potentially be talking about millions of participants, at least hundreds of thousands to begin,” according to the National Wildlife Federation president and CEO, Collin O’Mara. “When we’re thinking about restoring natural systems and helping communities become more resilient, there’s almost infinite amounts of work to be done. Really, the only constraint is going to be the amount of appropriation by the Congress.”

But the program may include a number of backyard efforts too, like urban agriculture projects and programs that help bring energy efficiency to buildings — making them sources of renewable energy instead of draining resources. If you’re imagining buildings with their own wind turbines and rooftop gardens, you’re not far off. The greening of America is already underway, and the new CCC will put an exclamation point to these efforts.

Biden’s corps comes as the coronavirus pandemic battle rages on into its 14th month. In addition to the immense loss of life, the pandemic has taken economic tolls across the globe. In the U.S., 45 million Americans filed for unemployment last summer; 7.7 million workers lost jobs with employer health insurance in the last year. Add to that the toll the climate crisis is just beginning to take on the country, particularly in low-income BIPOC communities, and 2021 looks more like Depression-era America every day. Financial analysts say it could take another three years for the economy to recover from the pandemic.

“There are tens of millions of Americans that are currently without work,” Mark Paul, an assistant professor of economics and environmental studies at New College of Florida, told Fast Company. “At the same time, we have people that care deeply about the climate, and that would like to give back and that would like to contribute to improving our environment and preserving a habitable, habitable planet.”

There’s no question that Biden is taking the climate emergency seriously. It was one of his top priorities during his campaign and he made good on promises, rejoining the Paris Agreement and blocking the Keystone Pipeline on his first day in office. The CCC also echoes plans found in the Green New Deal, authored by Congresswoman Alexandria Ocasio-Cortez (D-NY) and Sen. Ed Markey (D-Mass.). (Its name is no coincidence, either.)

Biden isn’t expected to release full details of the Climate Corps until later next month, but he’s already said the formation of a new civilian-led entity should “bolster community resilience” and “address the changing climate.” The Civilian Climate Corps announcement could also coincide with a return to a pre-covid lifestyle, with much of the country expected to be fully vaccinated by the end of May.

And with many Americans still looking for work, job creation will be the CCC’s short-term slogan today as it was in 1933. But the program’s legacy, like that of the original CCC, will likely be the promise of a better world — a country that’s learned from its mistakes and wants to improve things, both right now and for generations to come. 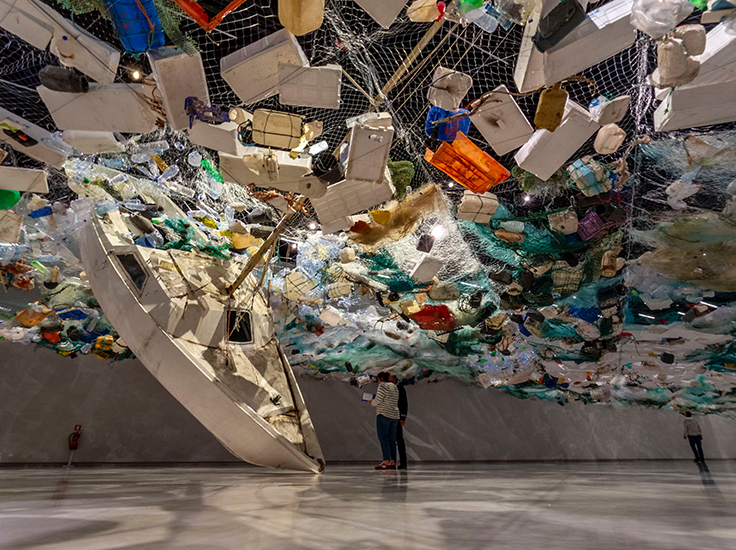 The Story of Plastic

We fell for plastic hard, but now it’s feeling like a love affair turned sour… 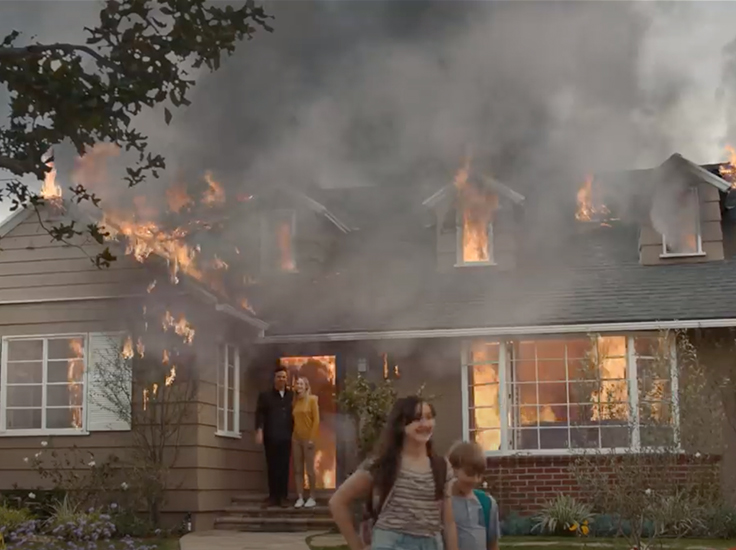 Our House Is on Fire

Fridays for Future latest film demonstrates how ridiculous denial can be 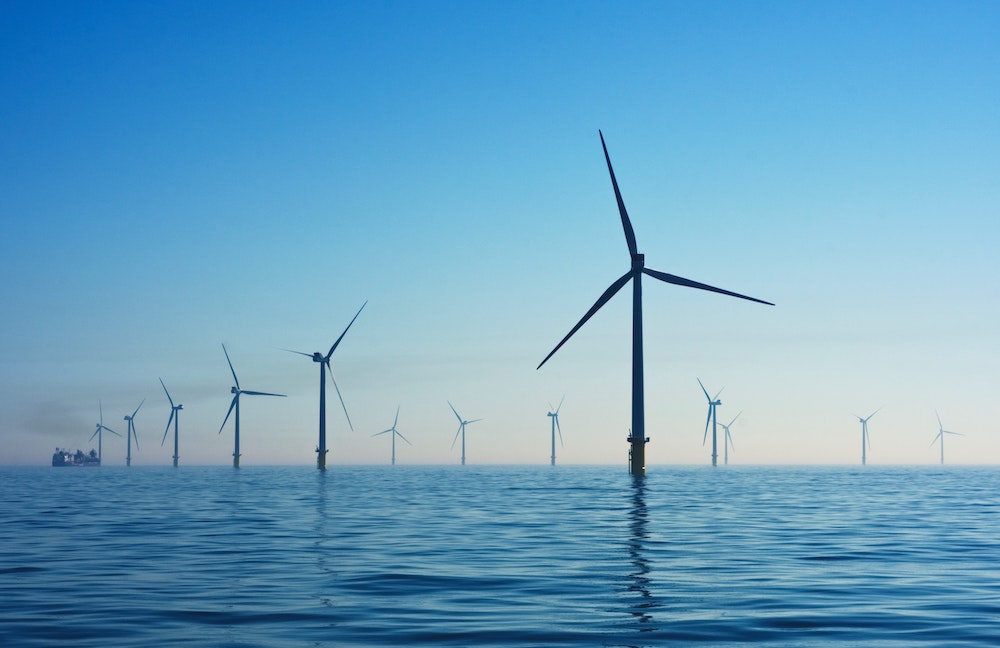