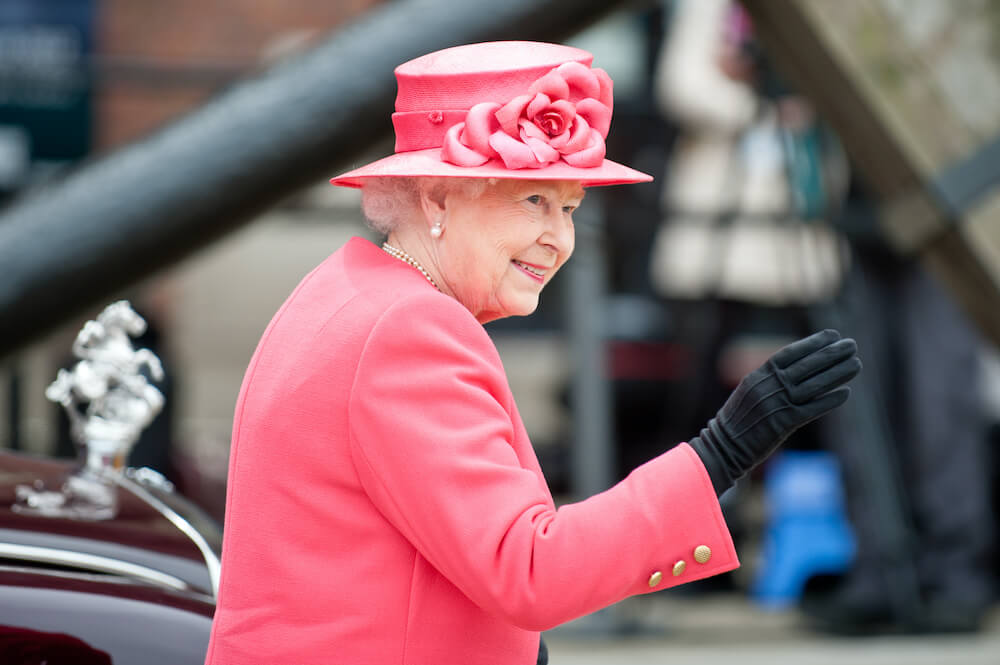 A shift to sustainable energy could mean billions of dollars over the next decade for the UK’s largest coastal landowner, Queen Elizabeth II.

The Royal Family has long been the largest coastal landowner in the UK. But it wasn’t until 2004 that the Queen was granted rights to collect royalties from wind and wave power projects across the coastlines.

Now, the Crown Estate, which manages the Royal Family’s holdings, says it is prioritizing sustainable projects on the land. This includes offshore wind and wave power. And it’s receiving a record number of bids from energy companies, including Big Oil and Gas producers like BP.

This shift could help leading oil companies in the UK transition into more sustainable energy; they lease some of the millions of acres from the monarch’s property manager.

These option fee deposits should bring the Crown Estate nearly £900 million a year in profits over the next ten years at least.

This is also part of the UK’s efforts to becoming carbon neutral by 2050.

Green party co-leader, Jonathan Bartley, told the Guardian he thought the initial capital from a renewable windfall could be invested for future generations, “similar to what we’ve seen the likes of Alaska and Norway do in the past with their oil wealth”.

“The boom in value of the right to develop offshore wind is so welcome – a signal that the transition away from fossil fuels is happening at speed,” he said. “But we need to ensure that the value of this national resource is shared fairly and invested for all our futures.”