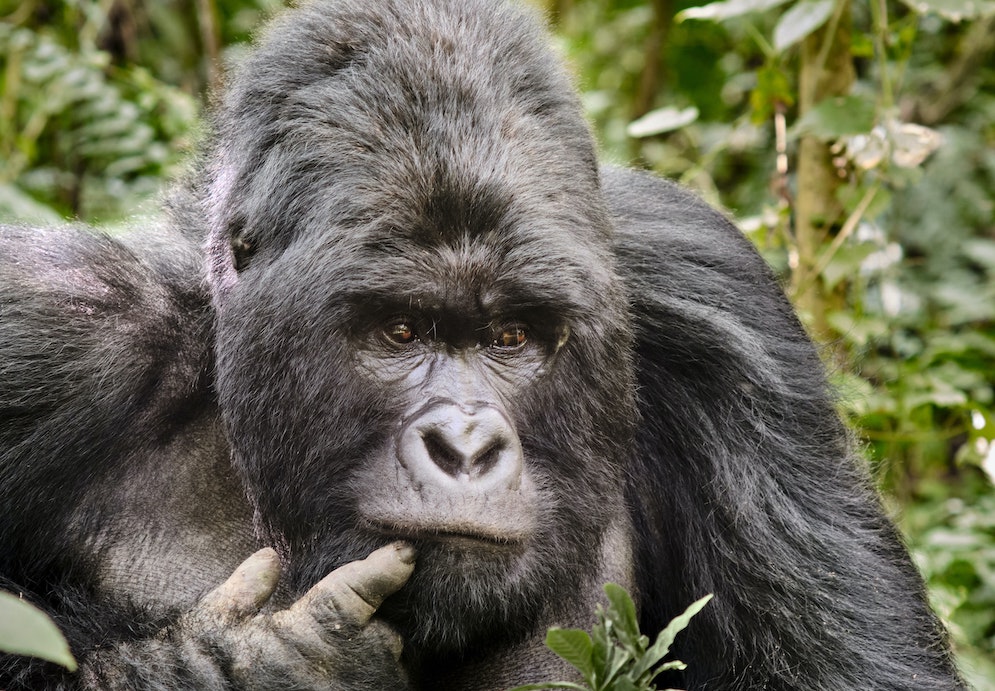 GameStop Redditors Are Now Trying to Save Rwanda’s Mountain Gorillas

Irreverent investors WallStreetBets (WSB) has used its stock market success to support the Dian Fossey Gorilla Fund. One subscriber “adopted” a baby gorilla named Urungano with his GameStop trading gains. This inspired thousands of other WSB users — or “apes” as they call themselves — to donate to the world-famous gorilla charity too.

The online investment group has garnered much attention in the US financial world for the market frenzy it sparked trading on GameStop, AMC and other meme stocks. WSB is a forum on the popular website Reddit, a digital discussion platform. Users are regular people who like to trade, speculate, and exploit weaknesses in Wall Street. This is done in Reddit-house style, which includes profanity, irony, and lots of memes. However, what started as an inside joke about “apes” by a WSB animal-lover has had huge repercussions for the Dian Fossey Gorilla Fund (DFGF).

Speaking to Newsweek, a DFGF spokesperson explained a typical weekend would involve approximately 20 adoptions. On the back of the WSB post, the Fund saw thousands of adoptions and received over $333,000. This is due in no small part to the reach of WSB with its 2.9 million subscribers. Tara Stoinski, CEO of the Fund, felt compelled to record a message of gratitude.

”I was just made aware that you have been adopting gorillas through our website,” she explains in the video. “I wanted to say thank you so much for this incredible support … it will go a long way in helping our important mission.”

In addition, the Fund tweeted thanks to the Reddit community. ”It’s safe to say that the #investor community on @reddit is not traditionally who we think of as our supporter base. But they definitely surprised and overwhelmed us over the weekend.”

The DFGF Research Center is based in Rwanda’s Virunga Mountains. Dian Fossey settled here in 1967 to begin her groundbreaking studies of gorilla behavior. Overcoming many obstacles, she ultimately gave her life to gorilla protection. However, her legacy is more than 50 years of successful conservation work. This includes daily protection, scientific research, education and collaboration with local government and communities.

In spite of the Fund’s efforts, gorillas are still at risk from disease, human encroachment, climate change and poaching. There are just over 1000 mountain gorillas left on the planet. In fact, the financial help from WSB couldn’t have come at a more fortuitous time. The Fund is seeking to expand the Ellen DeGeneres Campus (financed by the US talkshow host) to ensure the continuity of its programs and operations. ”As it turns out, gorillas are a great #investment! Gorillas live in the Congo Basin, the second-largest rainforest in the world and a natural defense against #climatechange,” the Fund tweeted. “When we save gorillas, we save the planet. How’s that for #ROI?”