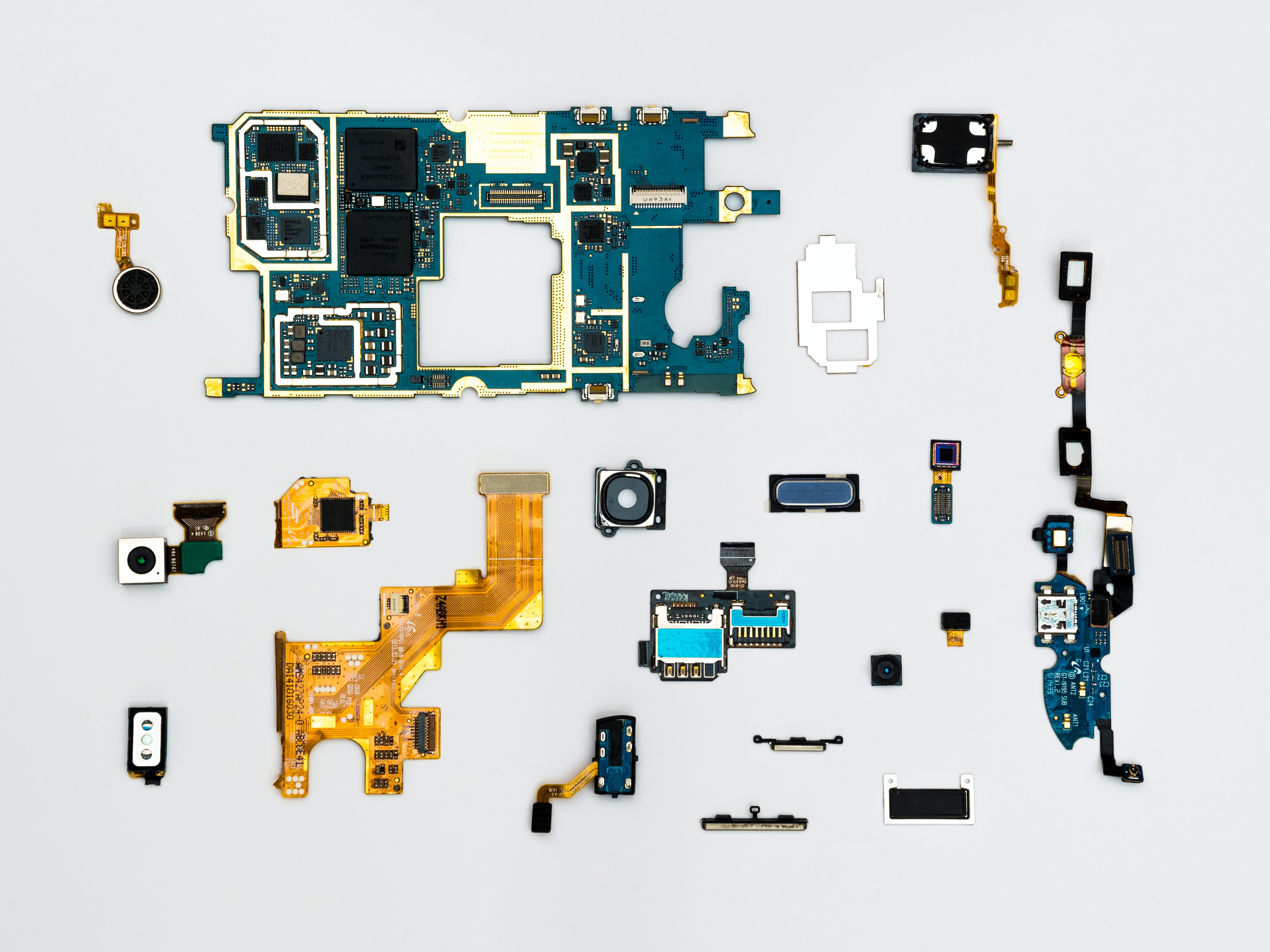 The UK introduced the Right to Repair law on July 8 to tackle e-waste and planned obsolescence.

This is seen as a huge stride forward in protecting consumer rights and the environment. But many manufacturers – including tech powerhouse Apple – are not happy, saying it could lead to sub-standard repairs.

What is the Right to Repair?

It’s all about a consumer’s right to repair goods they purchase. Historically, manufacturers prefer to fix faults in their own devices, rather than allow customers or a third party to address any issues. This lets them set the price and potentially provide a replacement. Now, the British government has legislated for choice in repairs – you can do-it-yourself or go to a third party.

This is intended to stop “planned obsolescence”, where goods becoming unusable after a certain length of time with no way of mending them. This is seen as an intentional strategy by manufacturers. Consumers have to buy a new replacement rather than fix their existing product.

Why is the Right to Repair Good for the Planet?

“Planned obsolescence” isn’t just bad for consumers. The environment has taken a huge hit too. Amazon was blasted by green groups recently for destroying old devices to make way for new ones. In fact, according to the United Nations, e-waste has risen 21% between 2014 and 2019, totalling 53.6 million metric tonnes. Recent research of discarded washing machines showed that more than 10% were less than five years old. Another study estimated that a long-lasting washing machine will generate over two decades 1.1 tonnes less CO2 than a short-lived model.

“The tougher standards coming in today will ensure more of our electrical goods can be fixed rather than have to be thrown away when they stop working, putting more money back in the pockets of consumers, as we build back greener,” Anne Marie Trevelyan, the minister of state for energy, told the BBC.

Environmental groups support the legislation as a step towards reducing carbon emissions and better use of resources. Libby Peake is the Head of Resource Policy at the think tank Green Alliance. She explains, “The new rules are a definite improvement. We think they could have been better, but it’s good news that at last politicians are waking up to an issue that the public has recognised as a problem for a long time. The new rules will benefit the environment and save resources.”

How Does the Right to Repair Law Work?

Legally, manufacturers now have to make spare parts available to consumers and third-party companies. This is intended to extend the lives of appliances by up to ten years. Plus, energy efficiency standards have been increased. The aim is to cut energy bills by around £75 per year as well as reduce carbon emissions. So far, the law covers dishwashers, washing machines, dryers, fridges, televisions, and electronic displays. However, smartphones, laptops, cookers, microwaves, and tumble dryers are all exempt. Moreover, manufacturers have a two-year window to make the necessary changes to meet legislative requirements.

Why does Apple think the Right to Repair is Wrong?

Apple is renowned for its tight hardware and software integration and has been at the forefront of opposing the right to repair movement. The computer giant argues that consumers fixing their own products could lead to sub-standard repairs and the potential for them harming themselves.

In France, Apple has already had to amend its right to repair policies as a result of legislation. This year, 27 US states are considering the right to repair bills, albeit with fierce opposition from Apple and other big technological firms. Apple is proposing a middle ground. This is its Independent Repair programme, launched in 2019. This requires 3rd party repairs to be “Apple-certified” in exchange for spare parts.

Unsurprisingly there hasn’t been universal support for the Right to Repair legislation either with several manufacturers saying the new rules will make goods more expensive. However, according to Libby Peake of the Green Alliance, the new regulations “represent a small, first step towards giving people the long-lasting repairable products they want”.