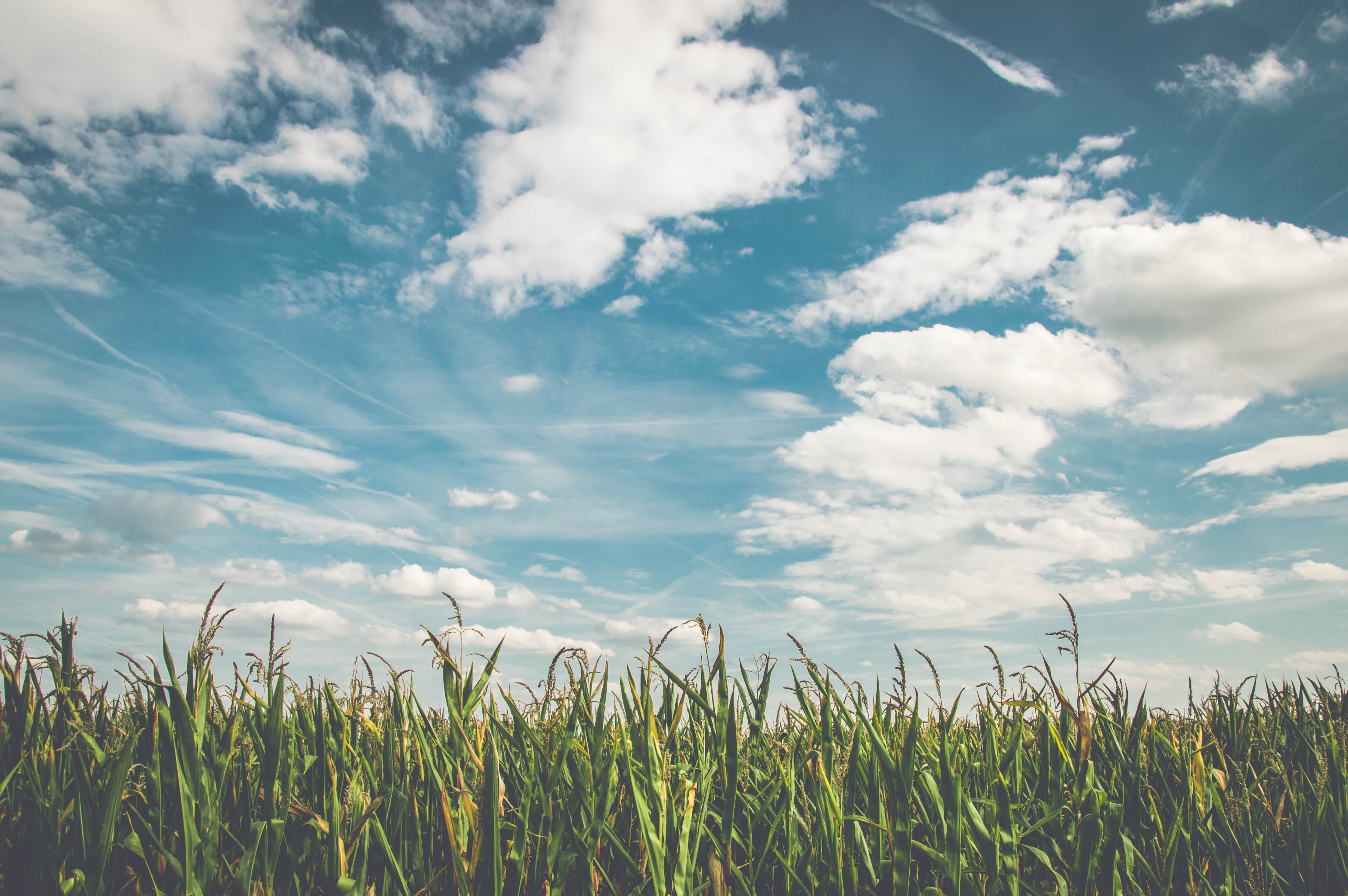 Hot on the heels of COP15, research shows no nature means no nutrition.

An international team of scientists has published the results of the largest review ever conducted of worldwide crop diversity. They analyzed hundreds of studies on “genetic erosion” over the last 80 years. The global collaborative effort – including research centres in the US, Germany, Mexico, and Peru – found that 95% reported diversity change. Moreover, almost 80% found evidence of loss.

According to the study published by the New Phytologist, economic, agricultural, and climatic changes during the last 100 years have led to the decline of diversity. This is apparent in both cultivated fields and wild habitats. “The global picture that emerges from our review is that of enormous loss over a relatively short period of time of traditional agricultural diversity, which was nurtured by many cultures around the world over the last 10,000 years,” said lead author Colin Khoury, and research scientist at the Alliance of Bioversity International and the International Center for Tropical Agriculture (CIAT). “Yet the picture also provides hope, as considerable crop diversity persists, and because it shows that agriculture can be re-diversified.”

Crop diversity keeps crops productive as they face pests and diseases. Plus, it provides resilience during extreme weather. Additionally, it offers the potential to adapt to changing climates and meet new market demands. In this way, the scientists point out, it underpins food security and nutrition. “The magnitude of crop diversity loss we have seen in some regions of the world underscores the importance of conserving this diversity outside of these ecosystems as well as within them,” said Luigi Guarino, Director of Science at the Crop Trust, and one of the study’s authors.

The study analyzed the change in the diversity of traditional crop varieties cultivated on farms, and of modern crop cultivars in agriculture. In addition, it looked at crop wild relatives in their natural habitats. Plus, crop genetic resources held in conservation repositories. “The good news is that while we found evidence of enormous diversity loss over the past decades in each of the environments we studied, we also saw significant maintenance of that diversity in some contexts, and even marked increases in specific instances,” said Stephen Brush, study co-author and Professor of Human Ecology at UC Davis.

The study showed that diversity remains high on farms and in gardens where landraces are valued for their unique agricultural and societal uses. “In reviewing global change in the crop diversity that underpins everyone’s food security and nutrition, it’s obvious that there has been major loss, but also that the tools, methods, and knowledge exist to stop its further erosion,” said Khoury. “It is a matter of priorities and resources. To go a major step further and start to reverse the diversity trend, though, is a much bigger task. It requires no less than reframing our food systems, and even the societies they nourish, as diversity-supportive processes.”

The publication of the review is timely. It follows COP15. This is the United Nations biodiversity summit which took place 2 weeks ago in China. The resulting Kunming Declaration is a call to action for member countries. They need to stop the loss of biodiversity and achieve sustainable development. It signals an ambitious agenda, outlining the steps that need to be taken to achieve that goal in the next 10 years. WWF and many other conservation organisations have described this as having a “nature positive” world. That is one where there is more nature in 2030 than there was in 2020.

“Probably the single most important words in that declaration are a commitment to ensure that biodiversity is put on a path to recovery by 2030, at the latest,” Gavin Edwards, global coordinator for the New Deal for Nature and People at WWF International told Euronews.green. It signals an ambitious and necessary agenda, outlining the steps that need to be taken to achieve that goal in the next 10 years. WWF and other conservation organisations want a commitment to a “nature positive” world. This is one where there is more nature in 2030 than in 2020. The second half of COP15 is set for April and May next year. The plan? To agree on the post-2020 Global Biodiversity Framework. This will outline exactly how countries plan to change their impact on nature loss over the next 10 years.