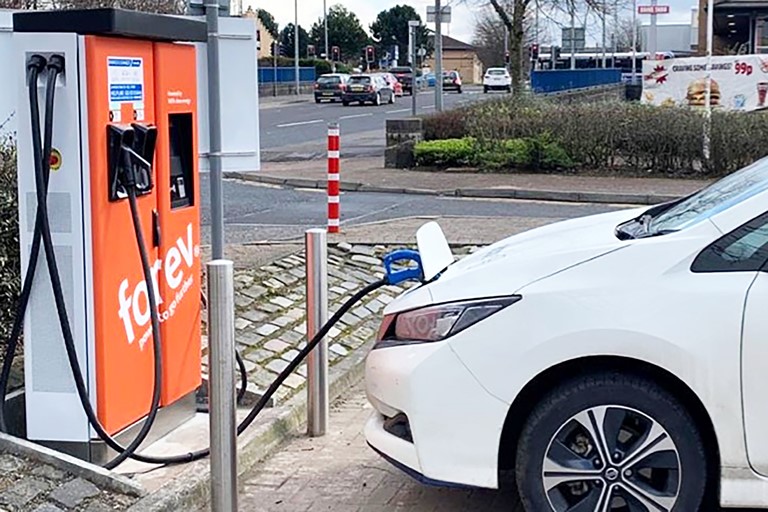 No driveway? No problem!

Glasgow and East Lothian will take part in the “Agile Streets” programme, both regions installing 24 on-street smart chargers. The integration of smart tech at public charging stations will be a UK first. The “Agile Streets” project’s aim? To cut the cost of electric vehicle (EV) charging by 40% for people who don’t have driveways. Instead, drivers can download an app to charge as they go. In this way, those without off-street parking can benefit from the same smart energy tariffs as those with driveways.

Scotland has long been at the forefront of sustainability. In fact, the Scottish government has set itself a legally binding target; cut greenhouse gas emissions to net-zero by 2045, a whole 5 years ahead of the rest of the UK. In order to achieve this, it has many incentives in place. For instance, interest-free loans of up to £28,000 to cover the cost of purchasing a new EV. This year alone, data shows ownership of electric vehicles has soared by 139%. In East Lothian, that figure is 54% and in Glasgow – host city to upcoming UN climate summit COP26 – it’s 72%. However, with 72% of the population living in flats, almost half of Scotland’s car owners have nowhere to install a vehicle charger. In addition, a recent UK government think tank highlighted the significant inequality in EV public vs domestic charging costs.

The “Agile Streets” smart metering technology – designed by green tech firm Connected Kerb – allows EVs to schedule charging at times when energy prices are cheapest such as overnight when demand is low. Drivers who are considering the switch to electric can try before they buy. A local EV subscription service is offering up to 50% off to drivers wishing to participate in the scheme.

The trial will run from October 2021 until May 2022, giving hundreds of local drivers the opportunity to benefit. Commenting on the “Agile Streets” project, Connected Kerb CEO, Chris Pateman-Jones, said, “The number of smart energy tariffs has exploded in recent years thanks to increasing demand from EV owners, making charging at home one of the most affordable ways to travel today. However, almost half of us don’t have that privilege and instead rely on public charging infrastructure which is often more expensive.”

Forev’s rapid and fast chargers will be installed at busy public sites across Scotland. Drivers will benefit from Forev’s contactless payments, flexible billing options, and mobile app. “Forev’s rollout strategy has the potential to have a significant positive impact on the uptake of electric vehicles in Scotland, specifically by providing more charging options for EV drivers who do not have the ability to charge at home and drivers on the move,” said Eilidh Mactaggart, CEO of the Scottish National Investment Bank in a press release. Forev founder Lindsay Wallace reiterates this sentiment, “For drivers, we’ll provide a simple, convenient and fast charging experience – giving them the freedom to roam Scotland.” 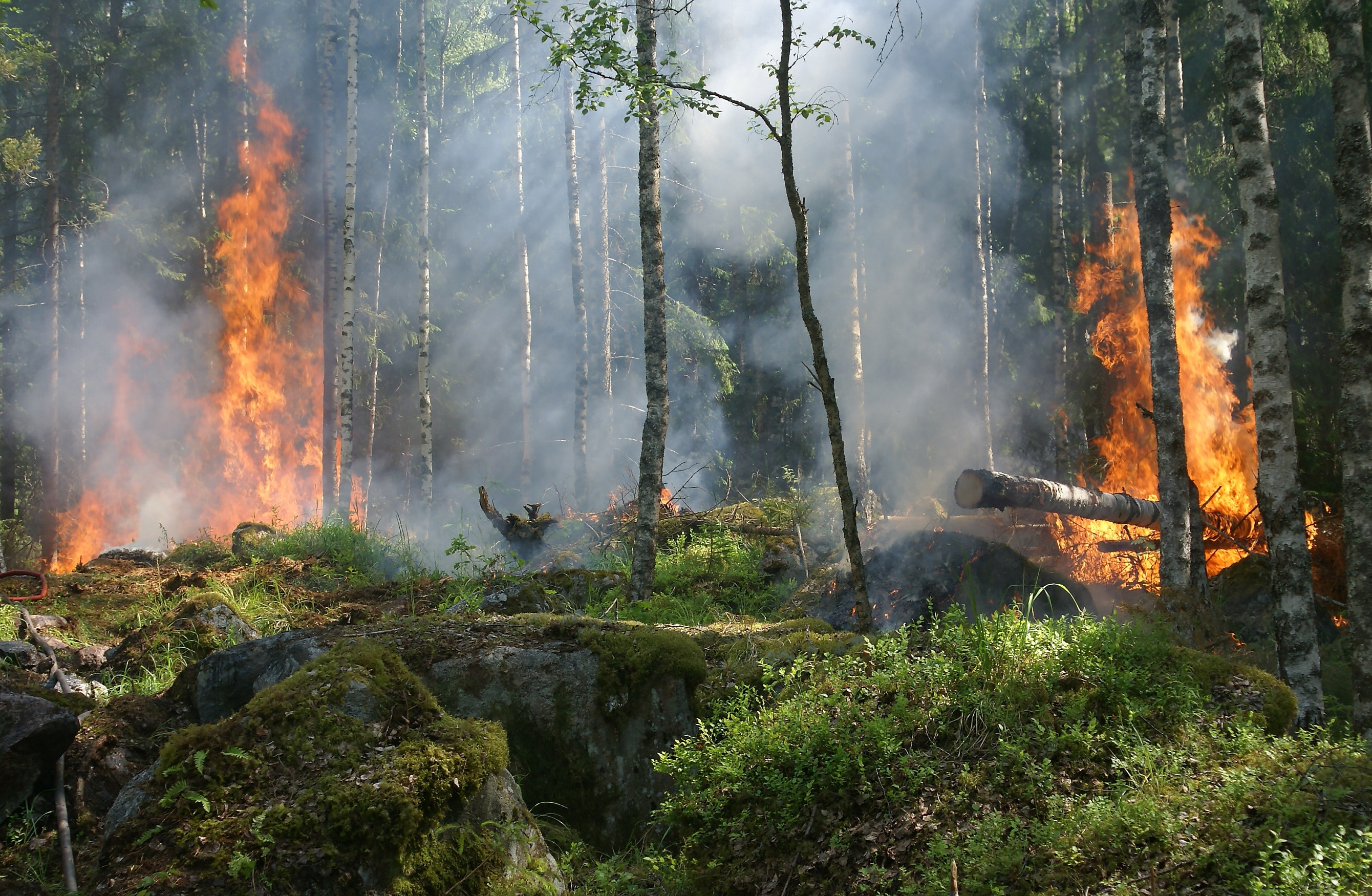 This has been the year of raging wildfires. Scientists say… 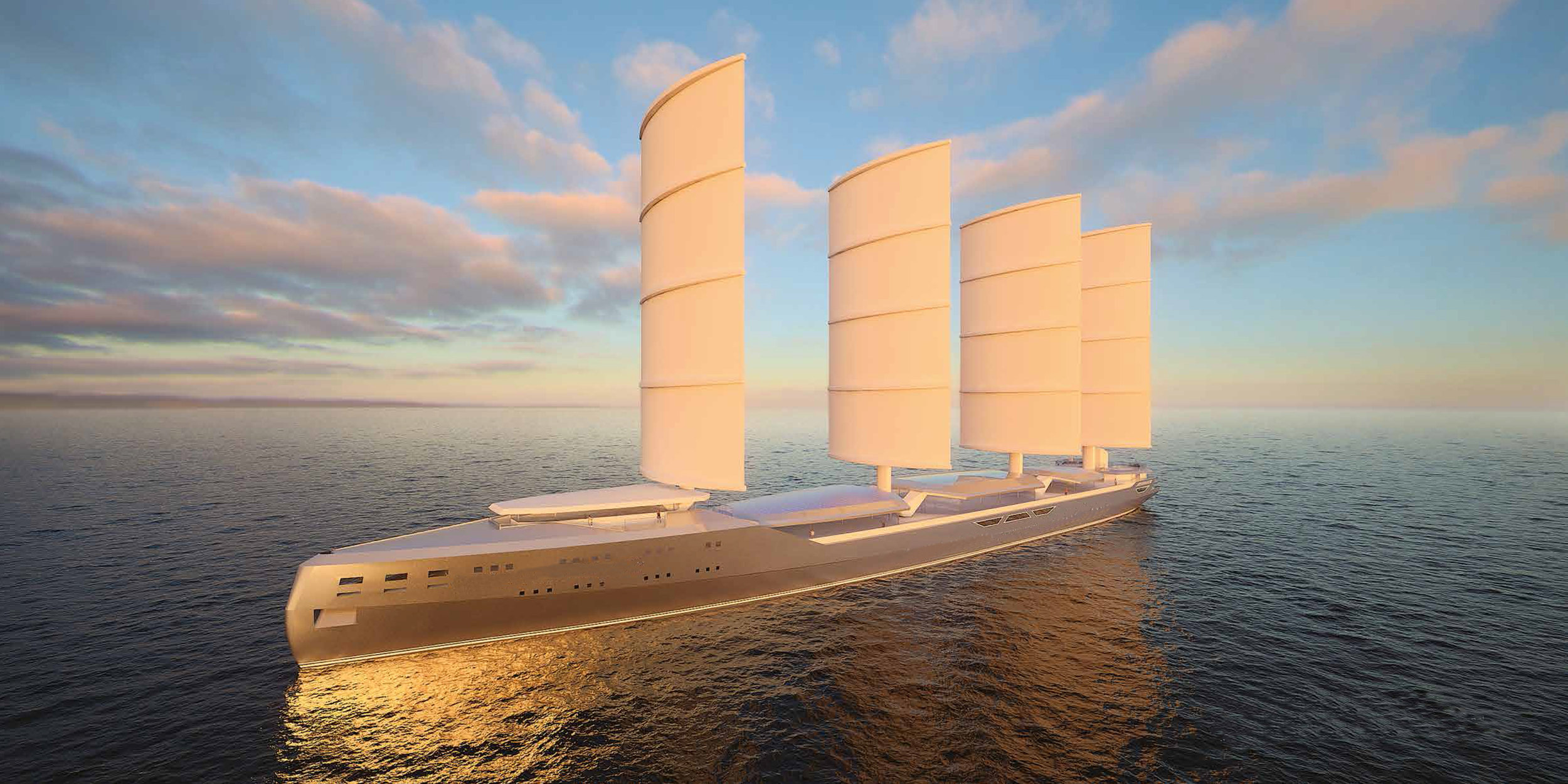 London International Shipping Week started with a splash.   The…