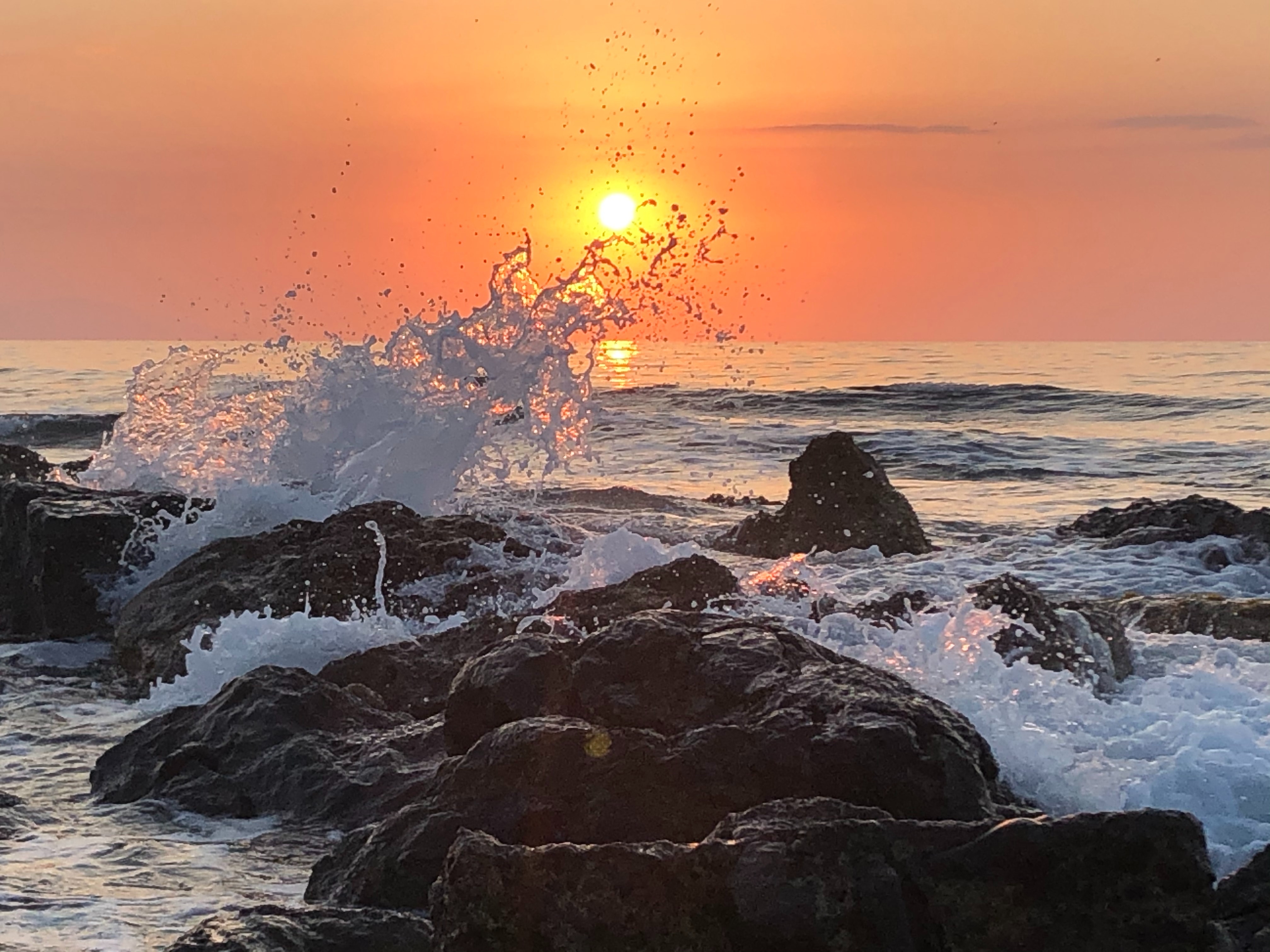 From the Shetlands to the Larantuka Strait.

Scottish renewable energy firm Nova Innovation has just won £200,000 of funding from the UK government. This is earmarked to install a 7MW tidal turbine farm in Indonesian waters. Nova Innovation designs, builds, and operates tidal energy turbines. The firm already has successfully established 100kW tidal turbines in the Shetland isles. These have been providing homes and businesses with clean energy since 2016.

The turbines will be installed in the Larantuka Strait. This lies between two islands – Flores and Adonara – and has one of the strongest tidal currents in Indonesia. The project is the first in Asia for the Edinburgh-based company. Nova Innovation CEO, Simon Forrest, said in a press statement, “Indonesia is blessed with vast tidal energy resources that can be harnessed to generate clean, predictable, sustainable energy for the country. By working closely with our Indonesian partners we will accelerate the harnessing of this untapped resource, capable of powering Indonesia for generations to come.”

Indonesia comprises 17,500 islands that house over 270 million people. Currently, the country’s electricity grid is fuelled by coal, gas, and oil. In fact, fossil power produced 83% of the country’s electricity in 2020. As a result, the Indonesian government used the recent United Nations climate summit as an opportunity to commit to climate-change combatting measures. Indonesia was one of 105 countries that pledged to cut methane emissions 30% by 2030. Plus, the Indonesian delegation met with the Nova team at COP26 to explore using the country’s tidal energy resources to decarbonise its economy. MP Mike Freer, UK government minister for exports, welcomed the partnership. “Congratulations to Nova Innovation on their grant from Innovate UK,” he said. “COP26 showed us all how exciting initiatives like this can help the UK – and the planet – build back greener.”

The Innovate UK grant to Nova is part of a UK government larger strategy. The decision to establish a £20 million a year ring-fenced budget for 15 years signals confidence in the role tidal energy can play in delivering net zero carbon targets. Tidal stream energy can deliver 100% clean, 100% predictable energy, without visual impact. As a result, it can supplement intermittent renewables such as wind and solar power. A recent report by the Royal Society highlighted the UK is capable of delivering over 11GW of tidal stream energy by 2050. This is 50% greater than current UK nuclear capacity. Simon Forrest, CEO of Nova Innovation, concluded, “We are delighted that tidal stream energy has been recognised by the UK Government as a core part of the UK’s green industrial revolution.”