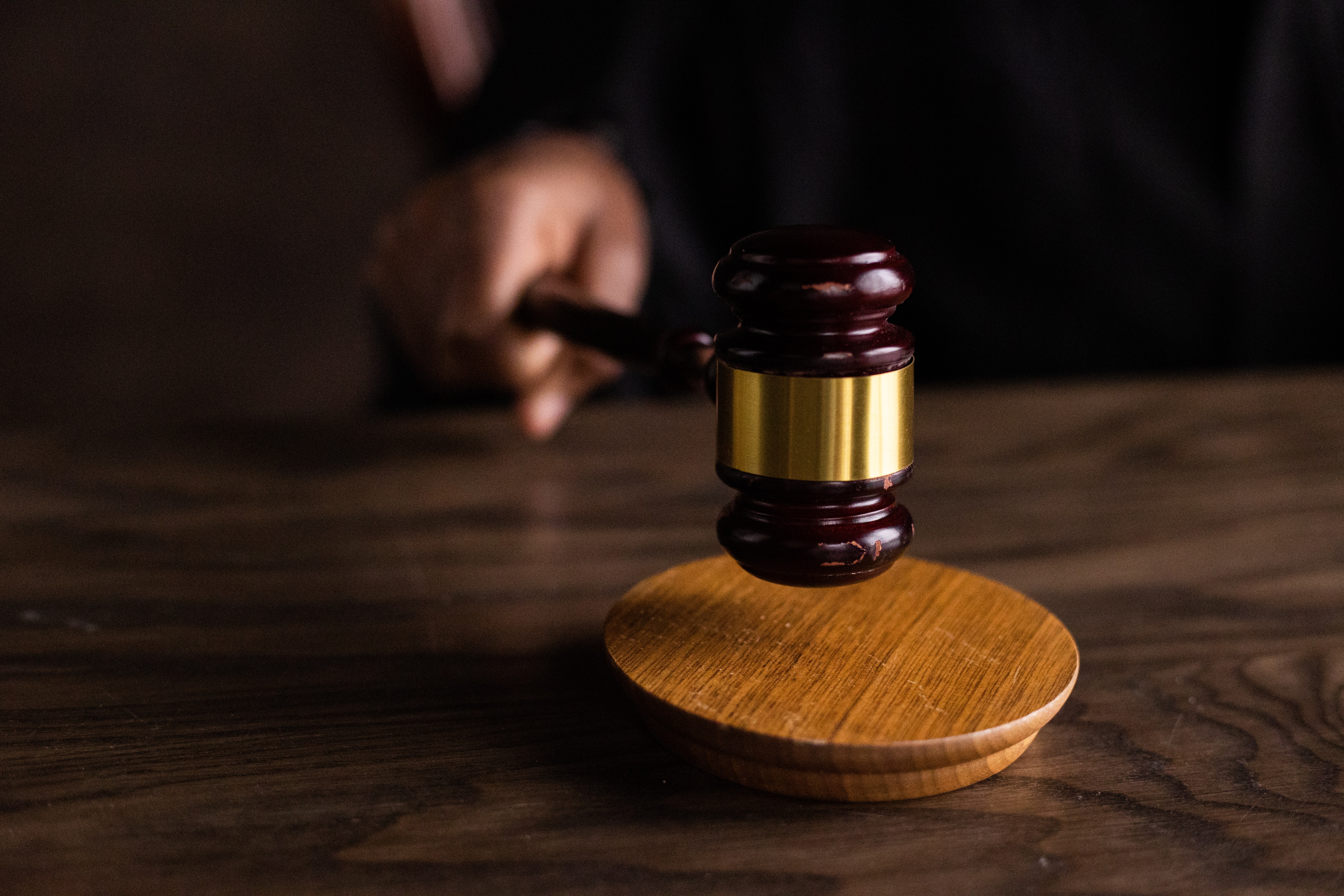 See You in Court, Boris! Activists Say the UK Government is Breaking the Law with Fossil Fuel Tax Breaks

Over their “unlawful” fossil fuel plan.

Environmental campaign group “Paid to Pollute” claims the UK government has provided over £14 billion in subsidies to oil and gas producers. This, since signing the Paris Agreement in 2015. The pressure group argues this conflicts with the government’s legal duty to achieve net-zero emissions by 2050.

According to the “Paid to Pollute” analysis, approximately £10 billion of this money was delivered via preferential tax breaks between 2016 and 2020. These include funds for new oil and gas exploration. Plus, decommissioning subsidies. Additionally, almost £4 billion was made in direct payments from the UK government to oil and gas giants like Shell, BP, and Exxon. “Public money is supporting businesses that contribute to the climate crisis instead of solving it,” said Kairin van Sweeden, one of three activists who will appear in court. “We have to challenge this deadly use of the public purse. If the Oil and Gas Authority won’t use common sense, perhaps it’ll listen to the courts.”

Last week, green activists celebrated when fossil fuel powerhouse Shell abandoned the controversial Cambo oilfield project off Shetland. Greenpeace said the damage from Cambo would have been the equivalent of running 18 coal-fired power stations for a year. However, in spite of the UK hosting COP 26 and leading the charge to move away from fossil fuel, they point to the UK oil and gas industry attempting to get the go-ahead for several other new schemes.

As Paid to pollute claimant Mikaela Loach argues, “It’s vital that the UK demonstrates leadership and shows how countries can transition away from oil and gas while reskilling workers and creating thousands of well-paid jobs in the process. All of this starts with the government pulling the plug on the millions it gives to big polluters.”

Speaking of the high court challenge, a government spokesperson said, “No other significant oil and gas-producing nation has gone as far as the UK in supporting the sector’s gradual transition to a low-carbon future, as demonstrated by our North Sea transition deal. While we are backing the UK’s transition to green energy, there will be ongoing but diminishing need for oil and gas over the coming years, as recognised by the independent Climate Change Committee.”