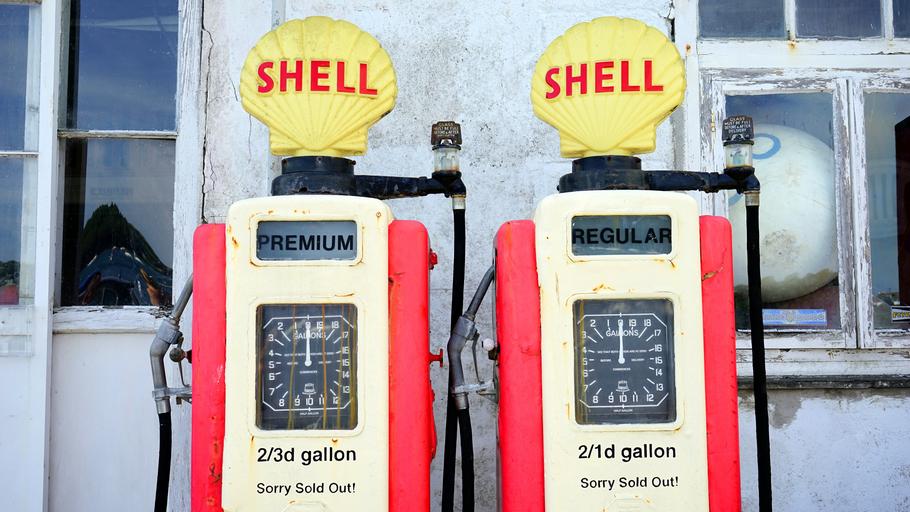 Royal Dutch Shell says it will achieve net-zero carbon emissions by 2050, with a little help from plastic.

Oil giant Royal Dutch Shell says fossil fuel-based gas as we know it will play a decreasing role in its future. In an announcement last week, the company said that its carbon emissions peaked in 2018, with a total oil production peak topping out in 2019. Now, it’s turning its focus toward reducing carbon emissions to keep in line with climate targets. Part of the shift includes transitioning from being a fossil fuel-dependent oil producer to a more planet-friendly broad stroke “energy” producer.

“Our accelerated strategy will drive down carbon emissions and will deliver value for our shareholders, our customers and wider society,” Shell CEO Ben van Beurden said in a statement.

“We must give our customers the products and services they want and need – products that have the lowest environmental impact. At the same time, we will use our established strengths to build on our competitive portfolio as we make the transition to be a net-zero emissions business in step with society.”

Shell says it will tackle another major problem for the planet as part of its net-zero targets: plastic waste. The company says it will begin producing circular chemicals from recycled plastic; this will use up 1 million tonnes of plastic waste per year by 2025. Plastics, which are also made from petroleum, are hydrocarbons that can be turned back into a liquid fuel state.

If it proves successful, Shell’s use of plastic could increase, helping to make a dent in the global plastic waste problem. The world now produces more than 380 million tonnes of plastic every year; and less than ten percent of that is recycled.

Big Oil has been making big transitions in recent years. And it’s getting encouragement in the UK by the largest offshore landholder: Queen Elizabeth II. The royal family is now prioritizing leases for its offshore land to big energy companies shifting to wind and wave power. Prime Minister Boris Johnson says this will help move the UK forward as the “Saudi Arabia” of clean offshore energy.

Royal Dutch Shell says it is working to take things a step further than other leading oil producers, many of whom have made similar net-zero pledges. But Shell says it’s working to make adjustments in emissions produced under its umbrella marketing arm, bringing the whole of the company and its partners into a net-zero status by 2050.