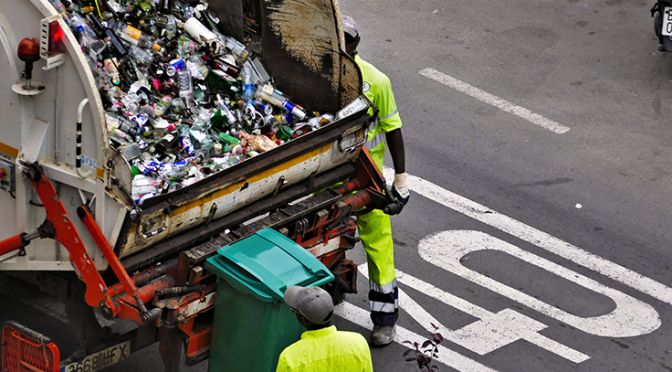 Some very smart people at the University of Leeds have come up with a way in which we can turn sewage slurry into building materials.

The only worry might be the calamitous impact on the environment of the tens of thousands of Airwick and glade air fresheners used to offset the vague smell when the bricks heat up!

These ‘Bitublocks’ keep stuff out of the landfill and could be used to build houses. They also take less energy to make than concrete blocks, their inventor says.

Other scientists have proposed using waste material from poultry farms, such as chicken feathers, to make more environmentally-friendly plastics.