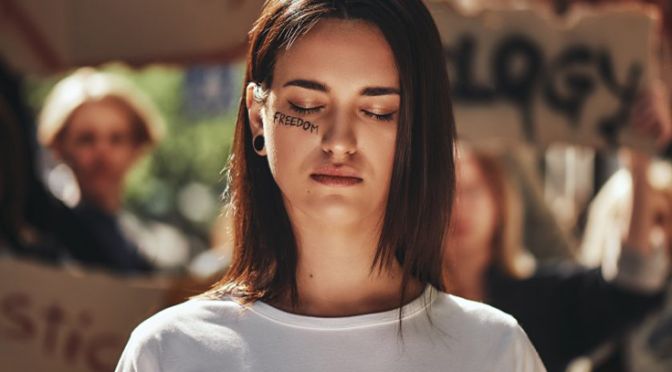 Shooting for the Earth

Today is Earth Overshoot Day which is the date at which we will have used more of the Earth’s resources than we can put back. Rather worryingly, that means that for the next five months, none of the Earth’s natural resources can be regenerated.

‘Today marks the date that all of earth’s natural resources will be used up for the year – overshooting what can be replenished by more than five months.’

Friends of the Earth

Earth Overshoot Day is hosted and calculated by Global Footprint Network, an international research organization that provides decision-makers with a variety of tools to help the human economy operate within the Earth’s ecological limits.

Friends of the Earth campaigner Aaron Kiely states that, ‘Today is a warning about how wrong we are currently getting things’  because ‘this isn’t an overdraft we can dip into and pay back.’

Last year, the Intergovernmental Panel on Climate Change (IPCC) reported that to keep the rise in global temperatures below 1.5C this century, emissions of carbon dioxide would have to be cut by 45% by 2030.

However, there is a growing consensus that the next eighteen months are critical. Now is the time that political, social and economic policies need to be put in place to ensure that the global infrastructure can shift to sustainable, low carbon systems.

“The climate math is brutally clear: While the world can’t be healed within the next few years, it may be fatally wounded by negligence until 2020,”

According to the IPCC report, global emissions of carbon dioxide must peak by 2020 to keep the planet below 1.5C. However, we are currently on track to reach 3C of heating by 2100 not 1.5.

Given the fact that countries tend to map our their plans in five and ten year timeframes, in order to achieve the 45% carbon cut target by 2030, plans need to be firmly in place by the end of 2020.

An arduous and daunting task it may seem, but, there is a light at the end of the tunnel. With daily coverage by mainstream media, the likes of Greta Thunberg taking centre stage and the rise of Extinction Rebellion, global citizens have never been in a stronger position to take hold of the problem, even in the face of failing political systems and poor leadership.

What is most empowering of all is that each of us can make a big difference by eliminating single use plastics, travelling less, reducing meat consumption, lobbying our local governments and showing support for Extinction Rebellion, and other environmental groups.

It may be a frightening time to be alive but it’s also an exciting one. Global citizens are uniting to make a stand and never before has there been a more important cause.