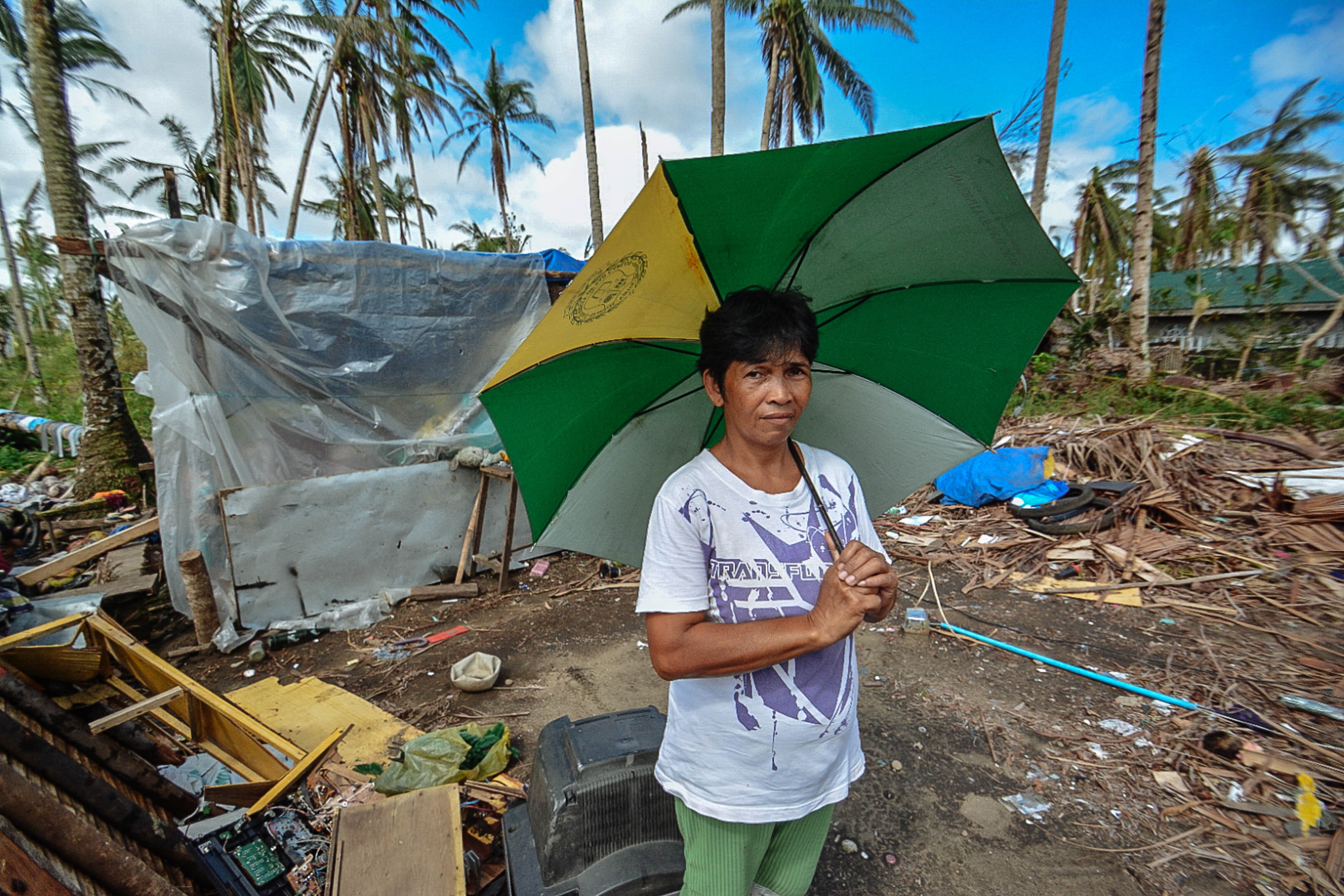 The COP26 host says it will give £290m to help deal with extreme weather fallout.

The majority of money from the UK will go to Asia Pacific nations. The aim? To deal with the impact of global warming, the government said. The announcement comes as the United Nations’ climate summit switches focus during its second week. Today’s sessions will tackle the “loss and damage” caused by environmental catastrophes.

The hope is that this UK commitment will raise further additional funding promises from other states. This will add to the several billion already raised by Australia, Canada, Denmark, Japan, New Zealand, Norway, Switzerland, and the US. The “climate adaption and loss day” will see governments from severely affected countries attend. For example, Bangladesh, the Maldives, and the Netherlands, who are all impacted by rising sea levels.

Poorer nations have called for $100bn of financial help. They argue they are already suffering from extreme weather fallout. As a result, they will be worst affected by climate change. A pledge for $100bn from wealthier nations was made as long ago as 2009. However, the plans to have it in place by 2020 have not been realised.  Historically, developing countries have contributed the least to the CO2 emissions driving global warming. In fact, the wealthiest 1% of the global population accounts for more than double the combined emissions of the poorest 50%. However, the poorer nations are experiencing the majority of floods, heatwaves, hurricanes, and other climate extremes. Thousands of lives were lost to these in 2021.

Anne-Marie Trevelyan, UK International champion on adaptation and resilience for the COP26 presidency, said: “We must act now to stop climate change from pushing more people into poverty. We know that climate impacts disproportionately affect those already most vulnerable. We are aiming for significant change that will ultimately contribute to sustainable development and a climate-resilient future for all, with no one left behind.”

But there is also the question of reparations. Wealthy nations have never acknowledged legal liability for the damage already caused by their emissions. Potentially, this bill could run into trillions. In a landmark decision last week, Scotland’s First Minister Nicola Sturgeon pledged £1m to the loss and damage fund – the first donation. Saleemul Huq, director of the International Centre for Climate Change and Development in Bangladesh, said Scotland’s pledge is the first time any developed nation has tacitly admitted responsibility for contributing to global warming. Speaking to the BBC, he called the financial pledge “a massive breakthrough”.