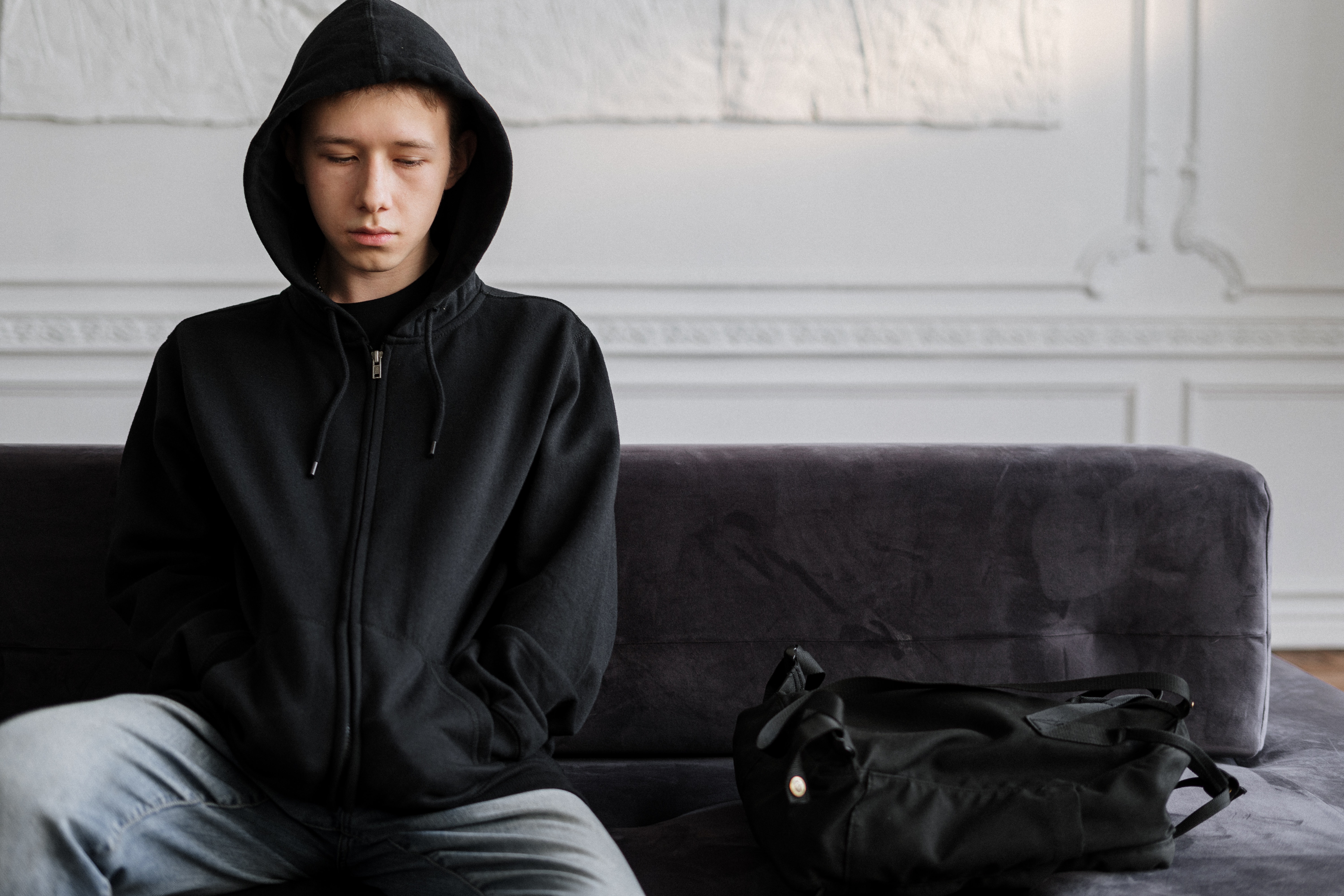 As the climate crisis intensifies, so is children’s sense of environmental doom, doctors say.

According to last week’s British Medical Journal, eco-distress has reached epidemic proportions among young people. Whilst not yet formally recognised as a diagnosable condition, the chronic fear of impending environmental disaster in children and teens is being documented by psychologists and psychiatrists worldwide. In the “largest and most international” survey of climate anxiety in young people aged 16 to 25 to date, the results showed that the psychological burdens of climate change are “profoundly affecting huge numbers of these young people round the world.”

The authors of the BMJ blog also refer to a 2020 survey of child psychiatrists in England. This shows that 57% are seeing young people distressed about the state of the environment. Faced with global warming, extreme weather events such as floods, fires or drought, and uncertainty about the future, unprecedented numbers of young people are experiencing symptoms ranging from low mood, helplessness, and anger to losing sleep, panic, and guilt.

BMJ blog authors, Dr Mala Rao and Dr Richard Powell, of Imperial College London, refer to a recent scientific analysis that shows that the next generations will experience disproportionate extreme weather events. They say young people feel a sense of betrayal and abandonment by governments and adults. In spite of “greenhouse gas emissions from fossil-fuel burning and deforestation choking our planet and putting billions of people at immediate risk,” there seems to be great inertia on the part of many adults, including those in positions of power. This lack of adequate action makes many young people feel as if “humanity is doomed.”

In addition, the authors highlight that increasing distress levels will add substantially to the national cost of addressing the climate situation. Experts fear that a mental health crisis will escalate alongside the environmental crisis unless addressed immediately. They call on international policymakers to “recognize the challenges ahead, the need to act now, and the commitment necessary to create a path to a happier and healthier future, leaving no one behind.”

According to Rao and Powell, there are ways we can alleviate the rising levels of climate anxiety. “The best chance of increasing optimism and hope in the eco-anxious young and old is to ensure they have access to the best and most reliable information on climate mitigation and adaptation.” They encourage young people to take positive action, “Especially important is information on how they could connect more strongly with nature, contribute to greener choices at an individual level, and join forces with like-minded communities and groups.”

However, the report stresses the need for international governments and policymakers to protect the mental health of young people worldwide. “The climate crisis is an existential threat, and fearfulness about the future cannot be fully tackled until a common, united, global strategy is put in place to address the root cause, global warming, and to give everyone – especially the young and the most vulnerable communities – the hope of a better future.”