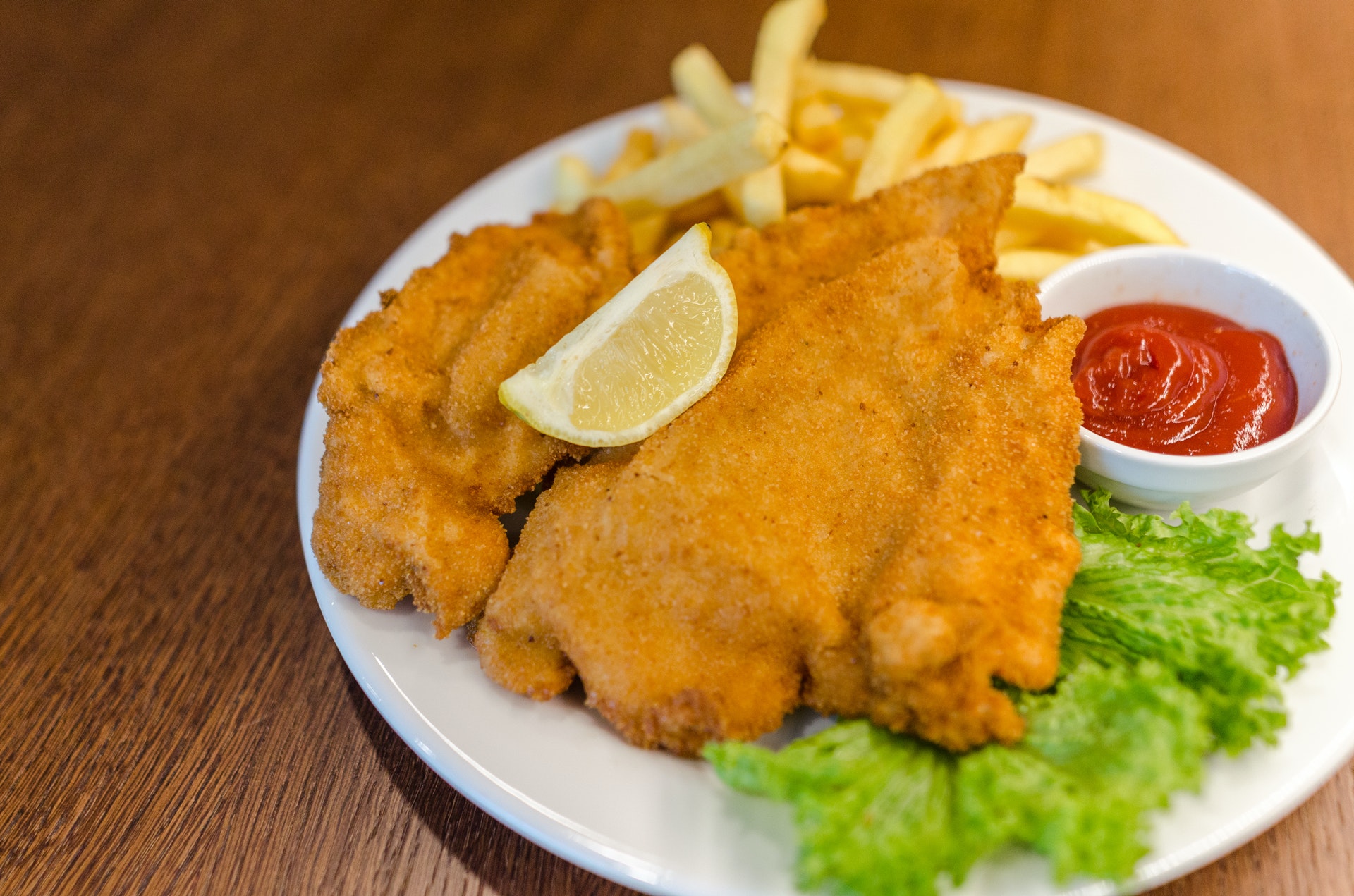 Step Away From the Schnitzel: German Students Go Meat Free to Save the Climate

University students have voted with their stomachs in the German capital of Berlin.

They have insisted their canteens go climate-friendly with meat-free menus. From this autumn, 34 of the food outlets catering for Berlin’s students will offer just one meat option four days a week. Instead, the new menus will be 68% vegan, 28% vegetarian, and 2% fish-based. The move comes following increasing pressure from German students to go meat-free to reduce CO2 emissions.

According to the Deutsches Studentenwerk, the organization providing economic, social, health, and cultural support to students at Berlin’s universities, German canteens and cafeterias currently offer 30-50% vegetarian options after years of rising demand. A 2019 study found Berlin universities fed 5.6 million meals to students in its food outlets. Of these 14,000 Berlin students, 13.5% said they were vegan, compared to just 1.6% of the wider population.“We developed a new nutritional concept mainly because students have repeatedly approached us with the request for a more climate-friendly offer at their canteens,” a Studierendenwerk spokesperson told The Guardian.

From October, traditional favourites such as currywurst and schnitzel will be swapped out for healthier pasta bakes, buckwheat and spelt bowls, and marinated beetroot. The trend towards fewer animal-based products is evidenced by the growth of vegetarian and vegan dining in the city.  Plus, climate protection is a priority for Berlin universities. The city’s Humboldt University aims to be climate neutral by 2030. Berlin’s Technical University wants to achieve the same by 2045. Moreover,  300 staff at both universities recently committed to no more job-related short-distance flights. This change in eating habits isn’t just taking place in educational institutions. Many German companies – such as car giant Volkswagen – have also amended their menus to be more sustainable. The German government recently legislated for larger companies with multiple offices and factories to introduce one meat-free day per week to cut down emissions.

The Beef with Beef

Meat is one of the main global contributors to greenhouse gas emissions. Red meat, in particular, takes up more land, uses more water, and produces more carbon dioxide than non-meat alternatives. A study by the UN found that annual emissions from animal agriculture, account for 14.5% of all human emissions – with beef contributing to 41%. The demand for beef is estimated to grow by 88% between 2010 and 2050, according to the World Resources Institute. Pastureland is expected to expand by about 400 million hectares. The resulting deforestation would make it very difficult to limit temperature rise to 1.5ºC or 2ºC. This is the overall objective of the 2015 Paris Agreement on climate change. However, Germany is one of several countries making progress. Beef consumption has dropped a third in the US since 1970. Plus, Veganuary 2021 surpassed half a million participants in the UK.